The GDR emerged from the Soviet occupation zone in 1949 and had been closely related to and dependent on the »Big Brother« for the 40 years of its existence. So it is not surprising that everyday life and culture were influenced by Russian products. We present selected objects from our collection. by Jörn Kleinhardt (8 Apr 2022)

»Learning from the Soviet Union means learning to win!« For several decades, the GDR population heard this slogan. Officially, the Society for German-Soviet Friendship (DSF) was responsible for international cooperation. The Group of Soviet Armed Forces in Germany (GSSD) had several hundred thousand soldiers under arms on the territory of the GDR. Communist icons revered in the GDR included Karl Marx and Ernst Thälmann, as well as Lenin and Stalin. Their likenesses were on many political banners and monuments, which often dominated the streetscape.

But the »Big Brother« also had a considerable influence on the private lives of East Germans. In addition to the GDR brands Trabant, Wartburg and Barkas, the streets of the GDR were also full of Soviet-produced motor vehicles. Under the brand name »Shiguli«, better known as Lada, various models from the Russian car manufacturer AwtoWas dominated the scene on many roads. The Fiat 124, produced under license on the Volga, was particularly widespread, but other vehicle brands such as Moskwitsch or Saporoshez (called Saporosch in the GDR) were also very popular. In addition to domestic commercial vehicles such as the Robur or the »W50« truck, there were Ural or Kamaz trucks. The Russian vehicles were generally considered to be very robust. 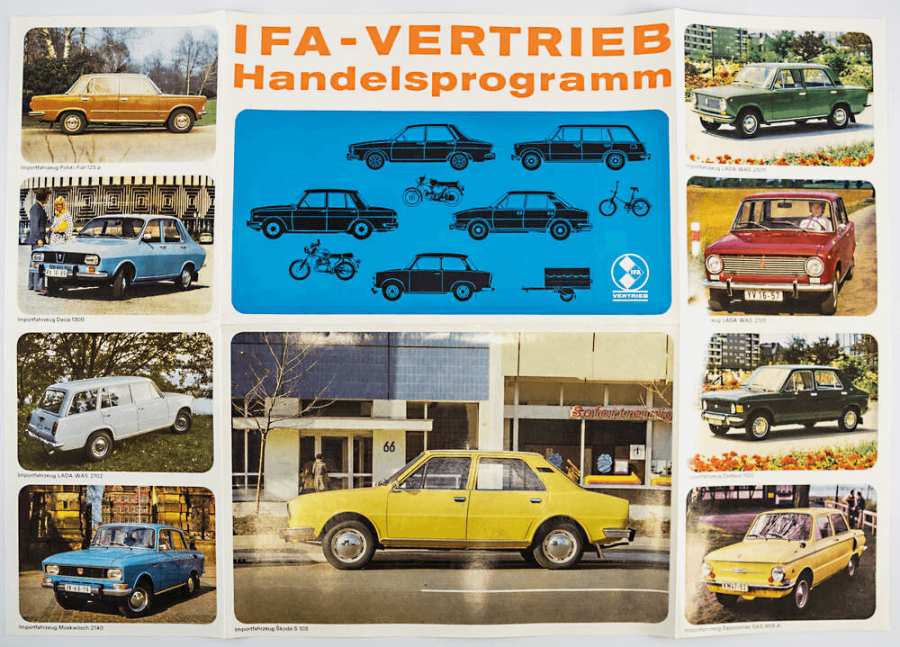 Soviet products in the households of the GDR

The Soviet influence also reached into the living room. Popular decorative items of the time were, for example, samovars, matryoshki or spoons made of wood and artistically painted. These furnishings were often brought back from the brother country as souvenirs. Many rooms in the republic contained the small Junost television sets. The robust tube televisions came onto the GDR market in the 1970s in various colour combinations. It was not until the mid-1980s that comparable products were available from RFT and Robotron. In the kitchens at home, people liked to use Russian products or cook Russian or Russian-inspired dishes such as solyanka soup. 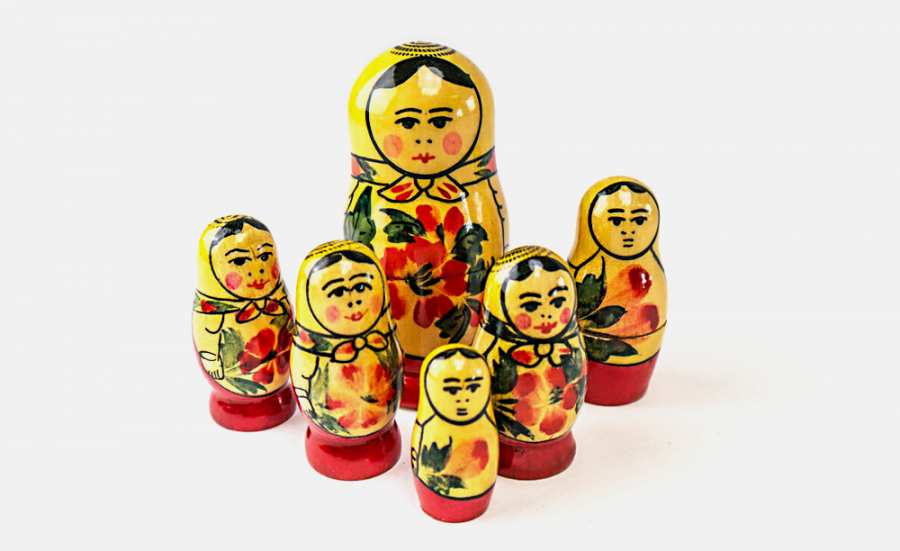 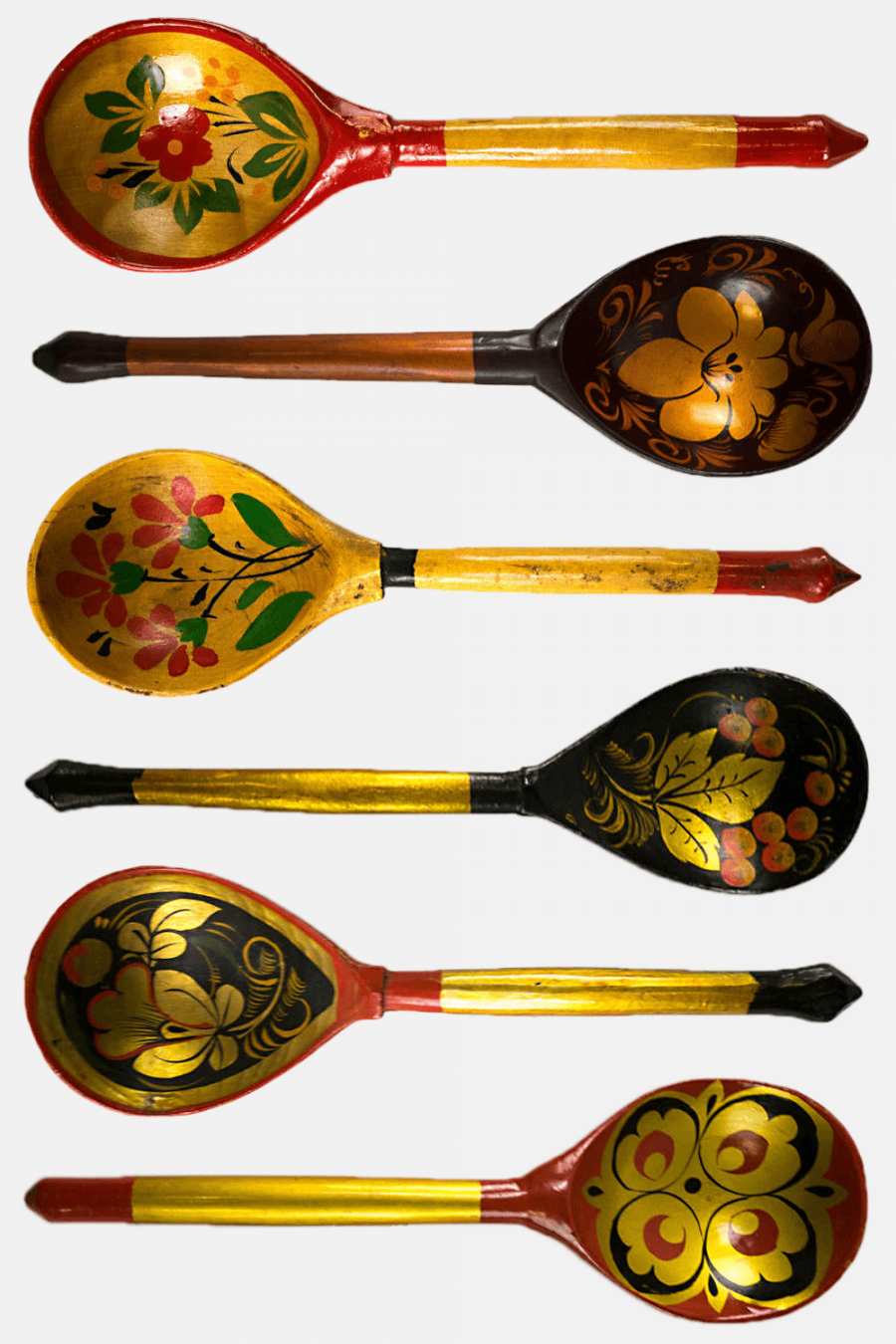 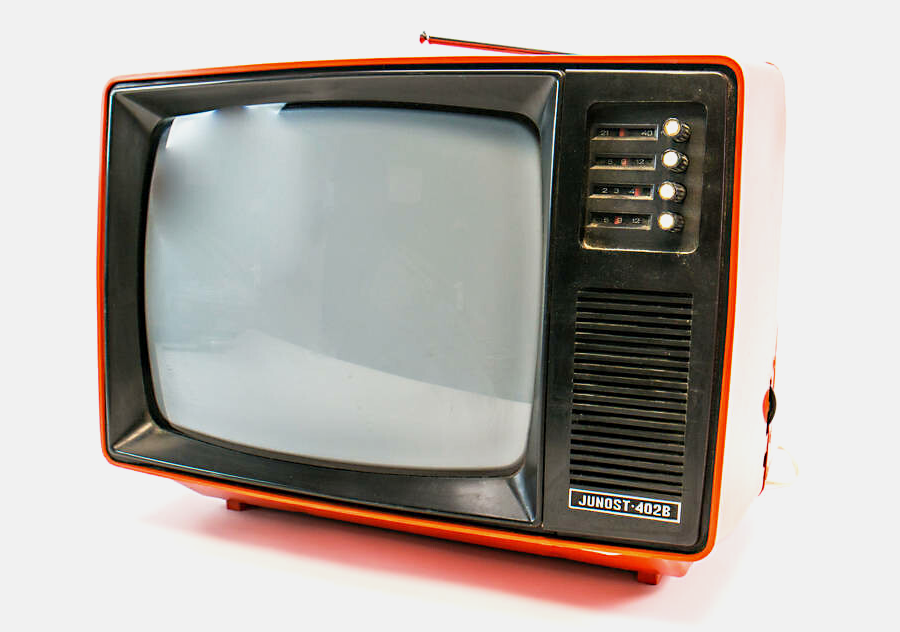 The »Big Brother« also exerted its influence culturally. In addition to Soviet folklore such as the Don Cossacks and other choirs, there were a lot of Soviet-produced films. The spectrum ranged from classic literary adaptations like Nikolai Ostrowski's »How The Steel Was Tempered« or Lev Tolstoy's »War and Peace« to shallow comedies. For children, there was »Nu, Pogodi", known to us as »Hare and Wolf«, an animated series that quickly achieved cult status. The two main characters also adorned many puzzles and toys of all kinds. Numerous episodes of their adventures could be followed on roll film. 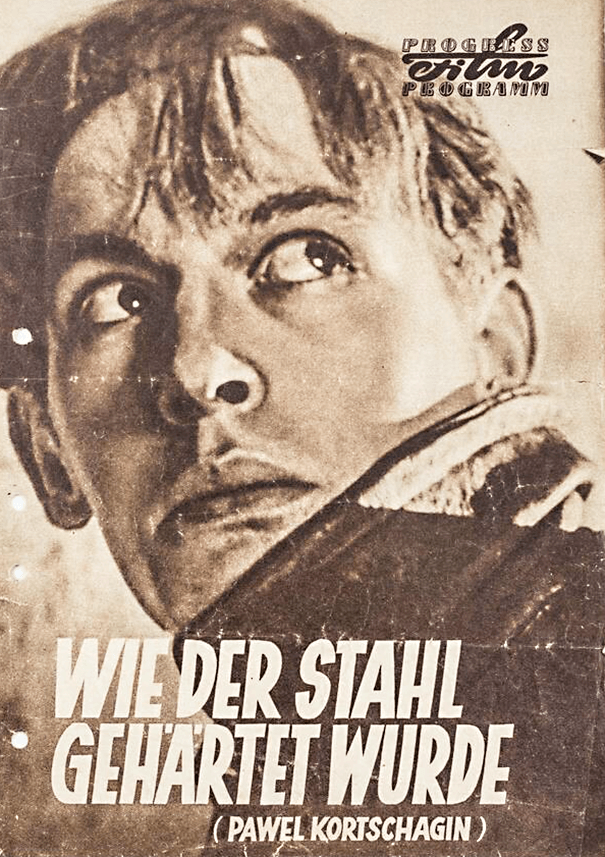 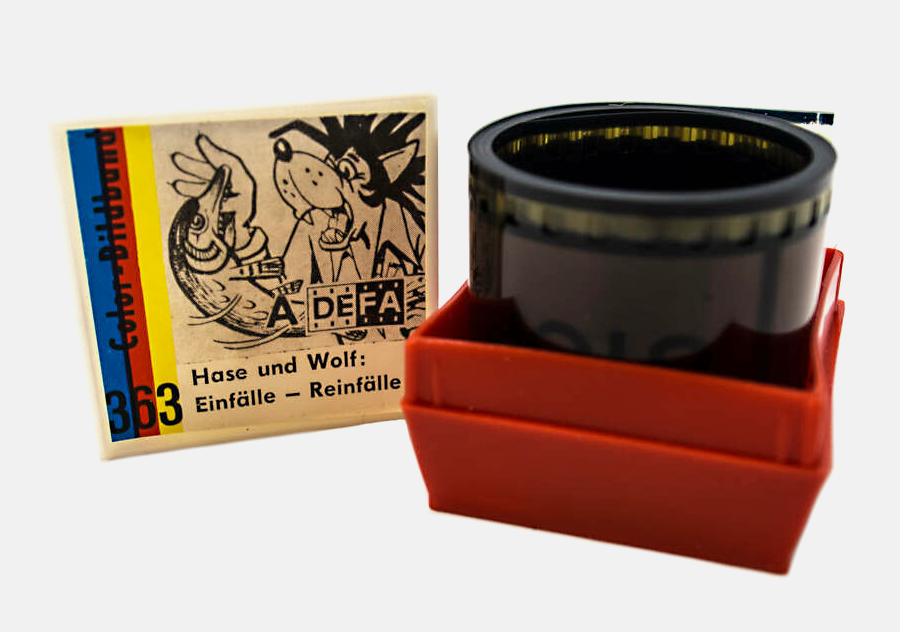 Soviet Literature, Art and Architecture in the GDR

Literature was also influenced by the Soviet side. In addition to classic novels of Soviet origin, the magazine »Sputnik« was particularly popular. But other magazines such as the large-format »UdSSR im Bau« – later »Sowjetunion« – were also available and quickly went out of print. »Socialist Realism« as a communist style in art was appropriated by many GDR artists. Among the best-known representatives of the genre in the GDR were undoubtedly Walter Womacka and Ronald Paris. Architecturally, especially in the early years of the GDR, the »Socialist Classicism« developed in the Soviet Union was used. Numerous prestigious buildings such as the then Stalinallee, since 1961 Karl-Marx-Allee, in Berlin or the first stages of development of the »First Socialist City of Stalinstadt« (later and today Eisenhüttenstadt) were built in the so-called Zuckerbäcker style. 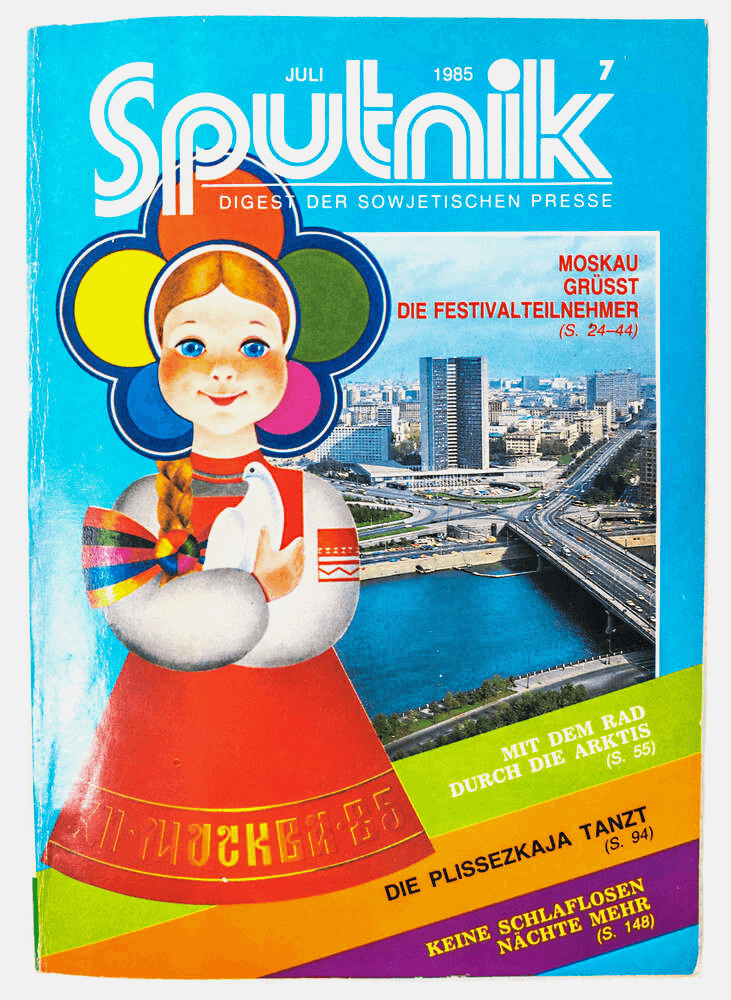 Economic Influences of the Soviet Union in the GDR

Economically, the Soviet Union exerted considerable influence on the GDR. In addition to the planned economic exchange of goods, ambitious joint projects were launched from the 1960s onwards. For example, the entire Eastern Bloc was part of the »Interkosmos« programme. The scientific space programme was about the participation and integration of non-Soviet technology and cosmonauts. Within the framework of this programme, the first German, Sigmund Jähn, went into space in 1978. 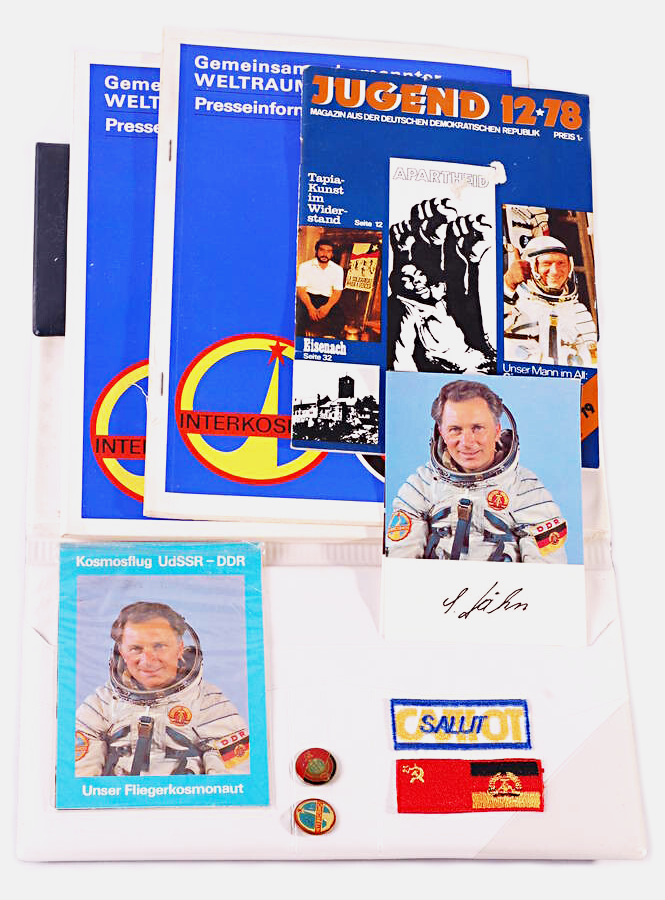 Another major project worth mentioning is the construction of the »Druzhba route«. This is a natural gas pipeline with a length of almost 2,800 km. At the time, the GDR was responsible for the construction of a 550 km long section. Over 10,000 workers spent several years building the joint project. The construction was organised as a central youth project of the »Free German Youth« (FDJ). 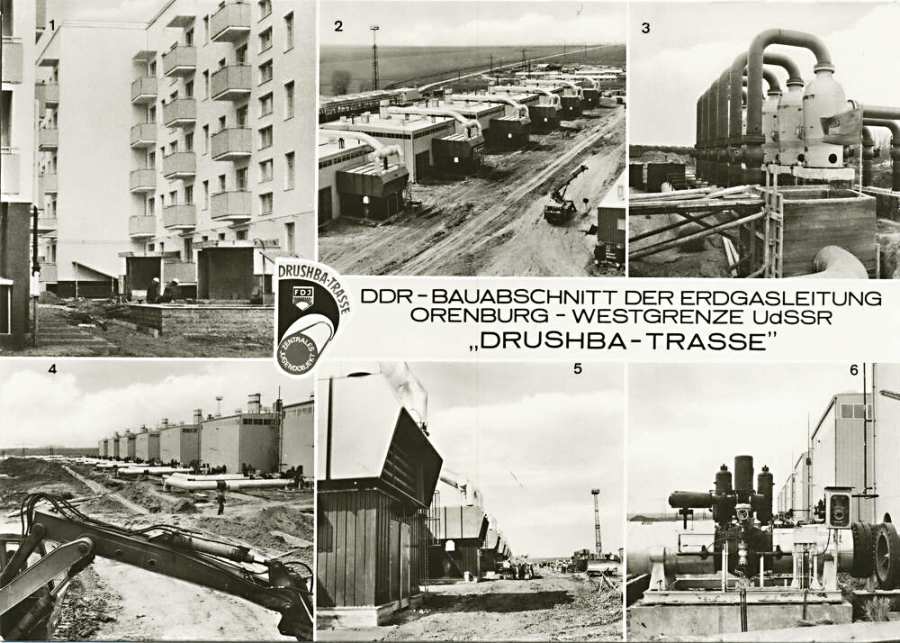 Further Soviet objects from the collection of the DDR Museum 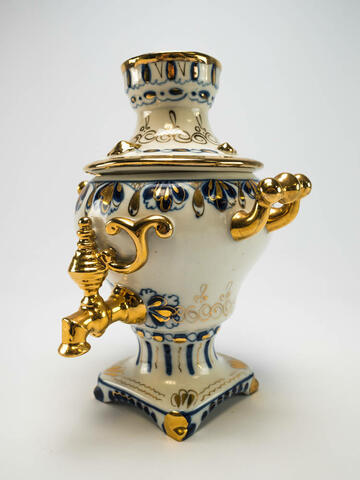 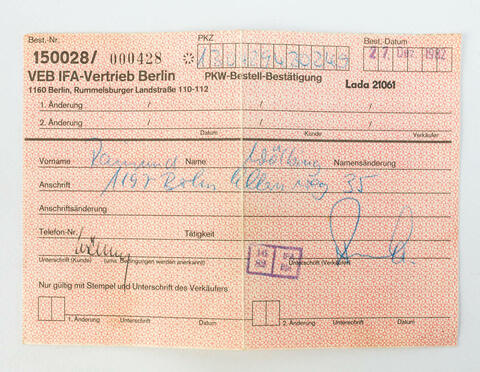 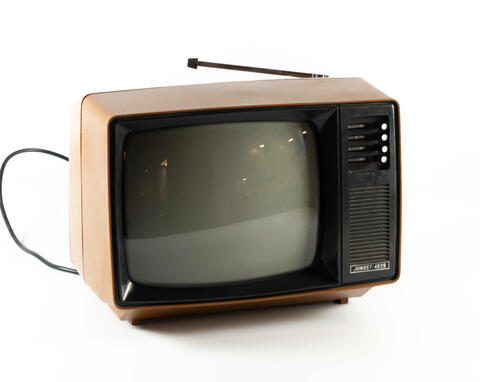 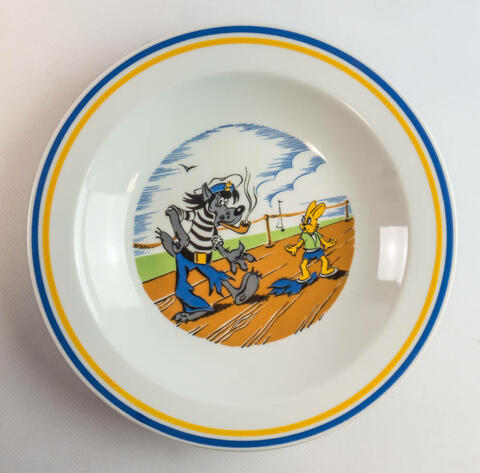 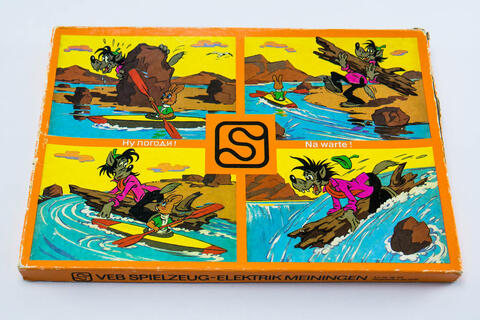 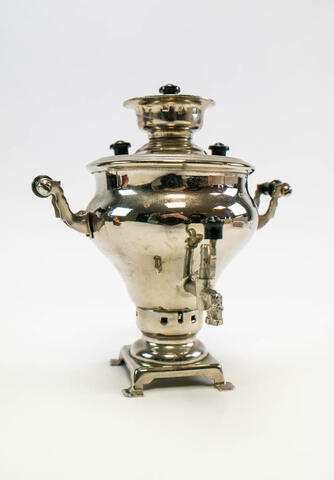 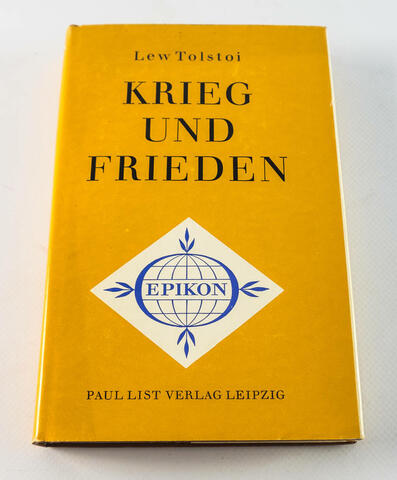 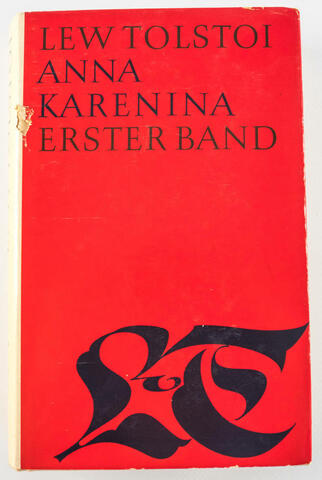 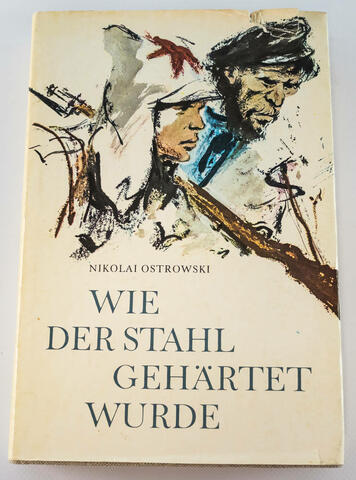 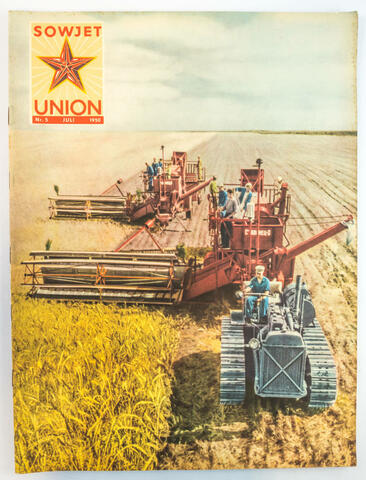 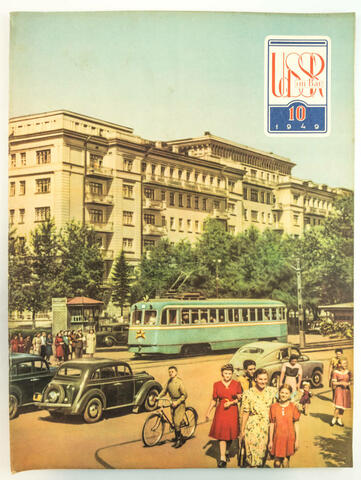 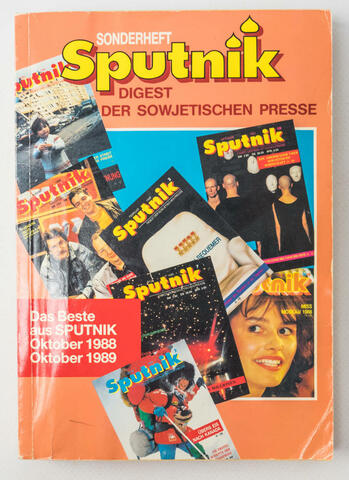 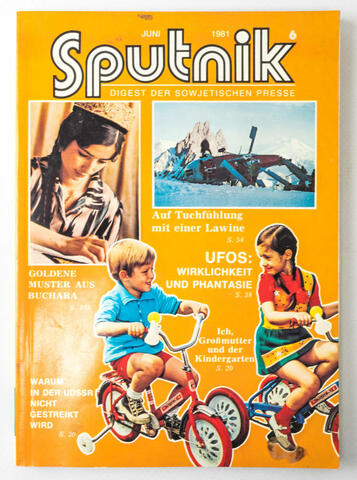 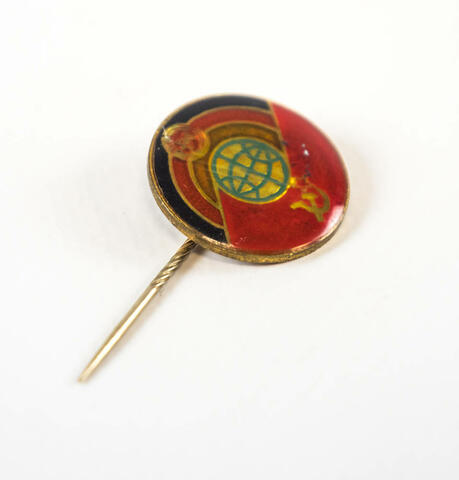 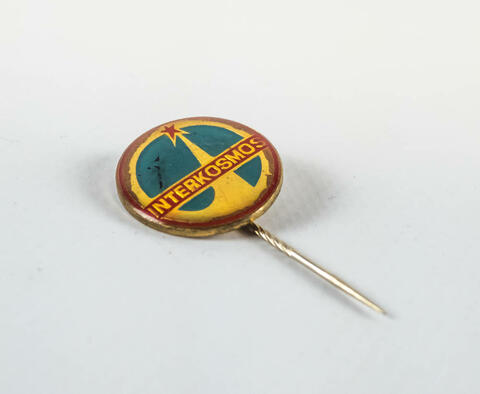 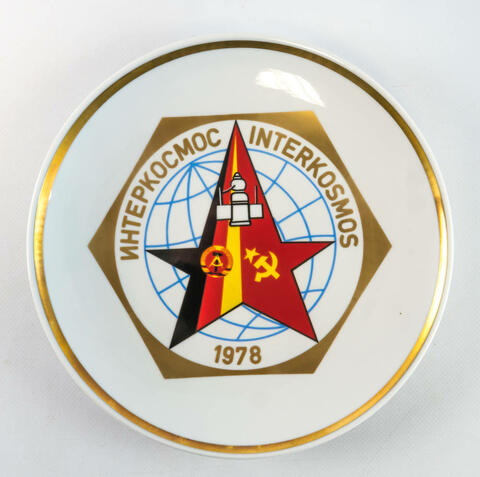 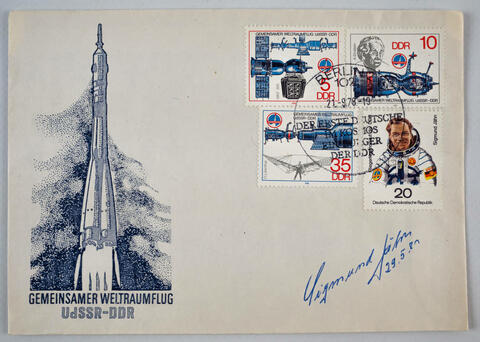 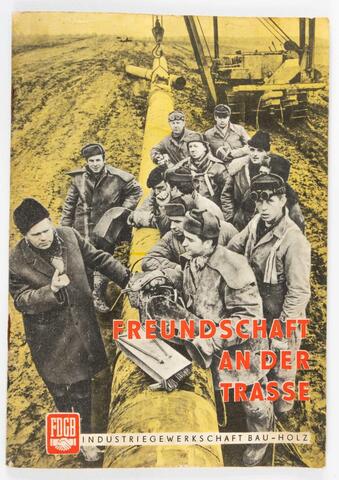