The GDR missed the way to become a world leader in memory chip technology. In 1988, the 1-megabit microchip »U61000« was presented to the Politburo – while the West's 4-megabit chip was already in development. by Sören Marotz (13 Jul 2021)

In 1977, the Central Committee gets to know that the »gap to the international top« in microelectronics is »up to nine years«. The report raises the alarm. They try industrial espionage and sink billions into research. In 1988, the 1-megabit microchip »U61000« was presented, which could store approx. 35 typewritten pages. 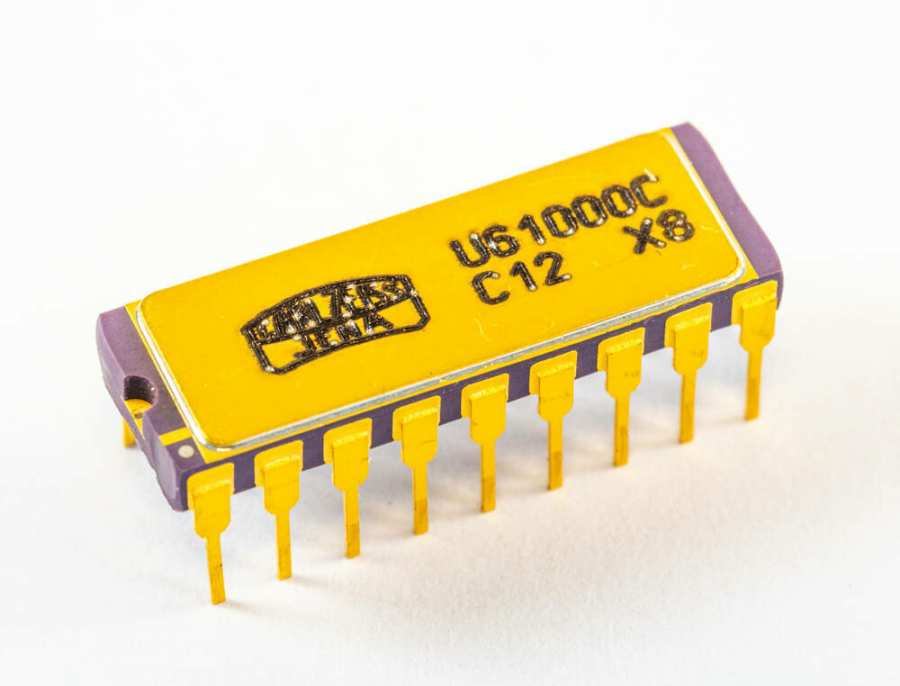 The 1-megabit memory chip »U61000« was also developed to maintain the export capability of GDR mechanical engineering. 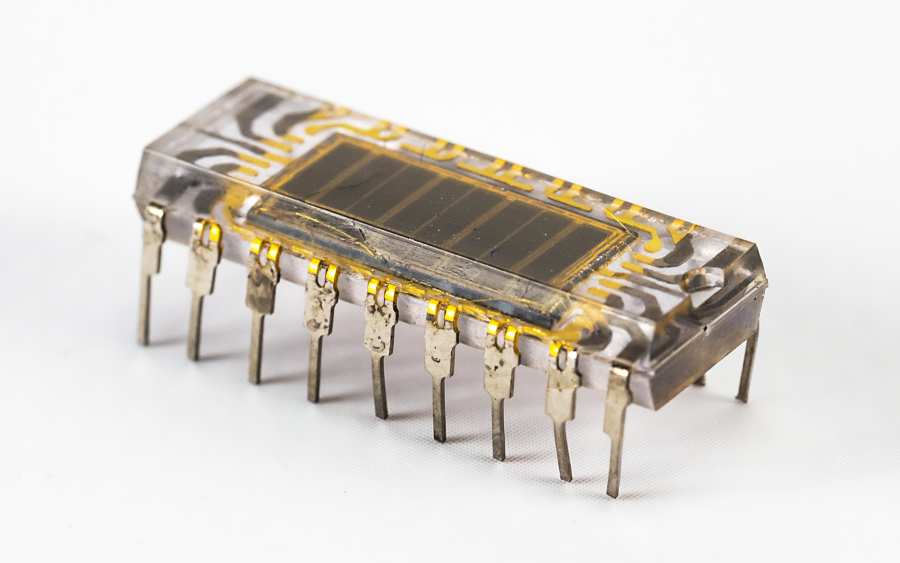 The »Research Centre for Microelectronics« in Dresden only produces the memory chip in small quantities. Per piece, it would have been 100 times more expensive than its western counterpart, which has already been in mass production for two years and which comes from the Japanese Toshiba company. The 4-megabit chip is already under development there.

To use the term failure to describe the GDR's economic system here is certainly not out of the blue, although it was precisely in microelectronics that the GDR leadership did everything it could not to completely lose touch. Due to hopelessly outdated electronic components, the GDR's export-oriented mechanical engineering sector experienced increasing sales difficulties in the dawning CAD/CAM age, and profit margins fell because it had to buy in from the West.

The photo below shows the handover of the 1-megabit chip from VEB Carl Zeiss Jena company to Erich Honecker on 12 September 1988. It took place in a meeting room in the State Council building at Berlin's Marx-Engels-Platz 1. 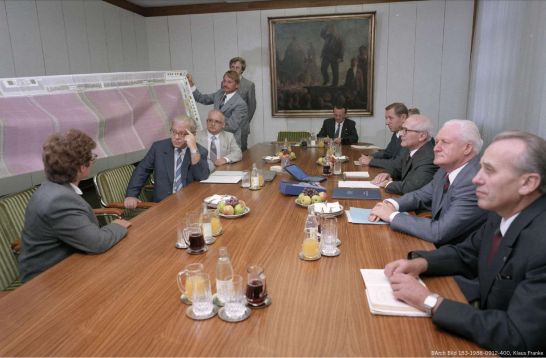 Further objects from industrial technology from the collection 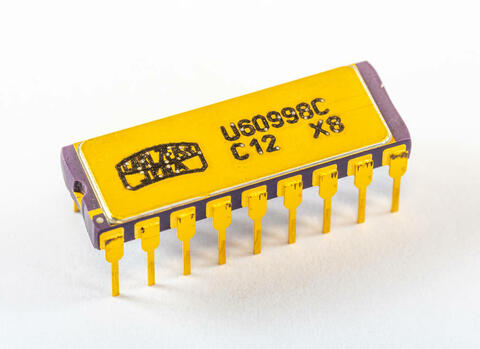 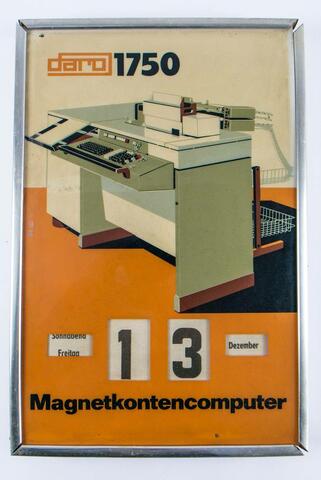 Alcohol in the GDR