The collection of a museum is never truly complete. In the following text we will introduce some objects which have been recently added to the collection of the DDR Museum. by Admin (26 Apr 2017)

The collection of the DDR Museum consists of about 250.000 objects which originate from all sorts of aspects of life in the DDR. Among them are, for example, household, military, vehicles, personal documents or toys. Given this complexity of topics, the collection department is constantly faced with the challenge to assemble objects for each topic in order to show all questions and to illustrate as many exhibition themes as possible.

The collection of the DDR Museum has recently grown by a couple of pieces from a private collection which has existed for decades and has now been partly dissolved. Some of the very special objects will be discussed more closely in this text.

Some of the newly aquired objects belong to the uniform collection. Among them are for example uniforms for generals of the DDR navy, the air force and the army of the NVA. They are furthermore complemented by a dagger of honour in a decorative box as well as an appropriate belt. Due to their very good condition as well as the comparatively low number of pieces of these very special garments, the uniforms are a very valuable addition to our collection.

Another interesting piece is the business card of Nicolae Ceausescu, former Secretary-General of the Romanian Communist Party and Head of State of the Socialist Republic of Romania from 1965 until 1989. The card was delivered within a plain white envelope and is printed on both sides. Sinc 1967, the relationship between Romania and the German Democratic Republic has been rather tense because the Eastern bloc country under the Ceausescu administration started diplomatic relations with the Federal Republic of Germany. Furthermore, he refused the participation of Romania in the destruction of the Prague Spring in 1968. nevertheless, the card is a historically interesting object along which we can show, for example, the many different foreign relations of the German Democratic Republic.

The topic public space is now complemented by a number of different signs. One of them is a wooden sign which has been printed on both sides from a Berlin tram, bearing the number and name of the last stop on the line. The tram line 108 connected the Gehrensestraße in Berlin-Hohenschönhausen with the Stadion der Weltjugend stadium. The information on the sign further tells us that smoking was not permitted inside of all means of transport.

Another object from the public space is a tin sing which used to be installed outside of a casern of the Group of Soviet Forces in Germany. It is bearing the warning "Halt! Schiesen" (German for "Stop! Shooting"), both in German and in Russian. Due to the decade-long atmospheric exposure, the object shows a number of rusty and damaged parts. The GSFG were divisions of the Soviet army which was positioned in the DDR from 1954 until 1994. The troups of the GSFG were superordinate to the NVA (the army of the DDR) as well as other armed forces of the DDR and their central task was the protection of the DDR against the NATO.

Working material of the Stasi

A very interesting new object is a suitcase which was used by the passport check units of the Stasi. The solid hard-top case with the adjustible leather strap contains different stamps, two lamps, a battery pack as well as a document folder made out of faux leather. The suitcase was used by the passport check units, which were subordinate to the main department VI of the Stasi, in order to execute passport controls and searches at the border crossings. This could happen both at border crossings on streets or inside of trains or planes. In order to not be recognized instantly, the staff was wearing uniforms of the East German border troops.

You can browse our large collection via the object database on our website to look at even more interesting objects. We hope you will enjoy it! 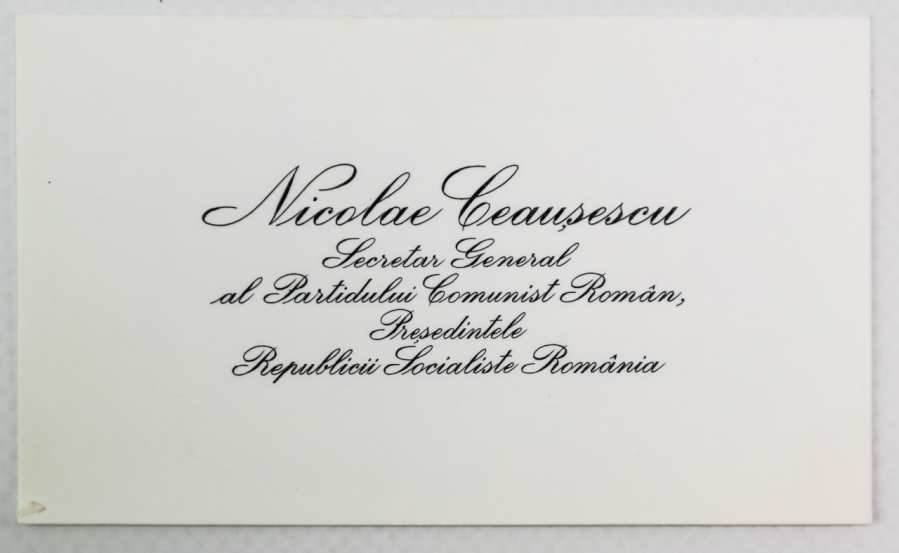 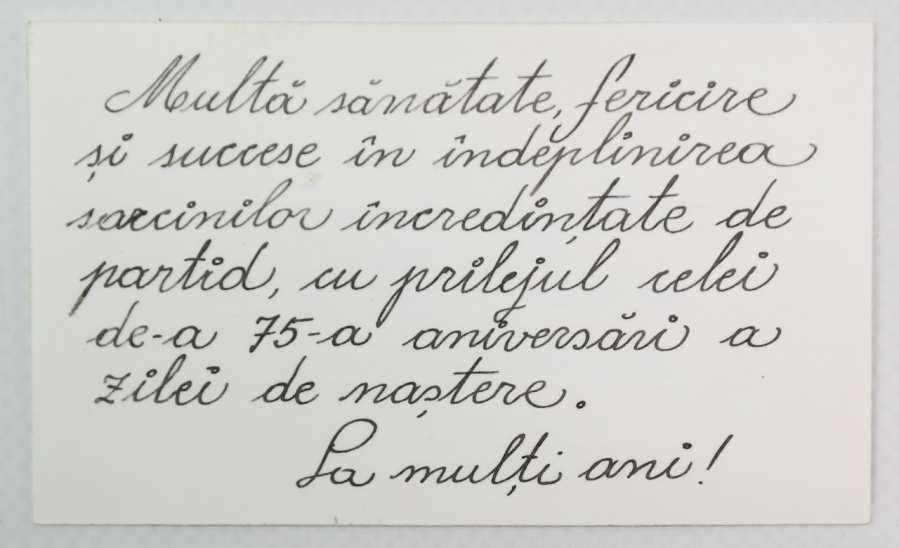 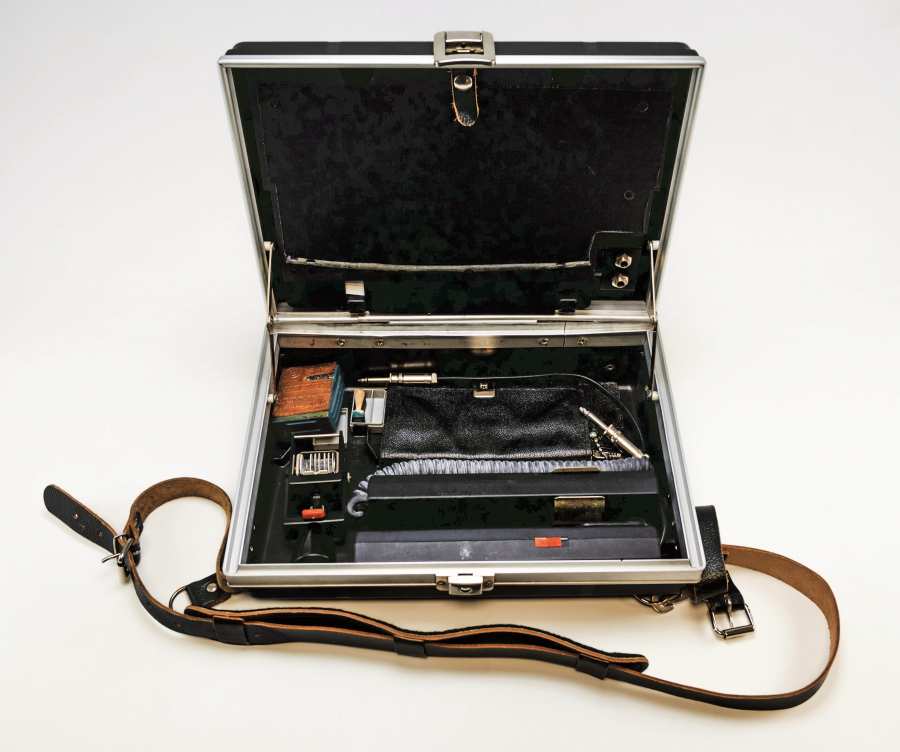 Our five most bizarre objects