With each political turn, the Alexanderplatz square changed its face. The »Alex« thus became a kind of monument to 20th century architecture. At the intersection of the visual axes is East Berlin's most popular meeting place – the World Time Clock.
by Dr. Stefan Wolle (13 Dec 2017)

Completion of the World Time Clock on schedule

In the late summer of 1969, shortly before the 20th anniversary of the DDR, there was hectic activity on Alexanderplatz square. The big celebrations were to take place here on 7 October 1969, but the open spaces between the new buildings still looked like a construction site. Even the DDR press reported on 30 August 1969 about delays in the plan, which rarely happened: »The last thousand square metres of white concrete to be applied are still causing concern. Subsequent cable laying and a lack of white cement have held up the completion of this work. However, the installation of the World Time Clock has not resulted in any complications between structural and civil engineering.«

But if there was one thing that worked in the DDR, it was rushed actions. The party leadership mobilised student brigades and even the military. Work was even done at night under the spotlight. By the beginning of October, all the cables were under the ground, the paving slabs were laid and the raised beds were planted with pansies. On 3 October 1969, the World Time Clock started moving. 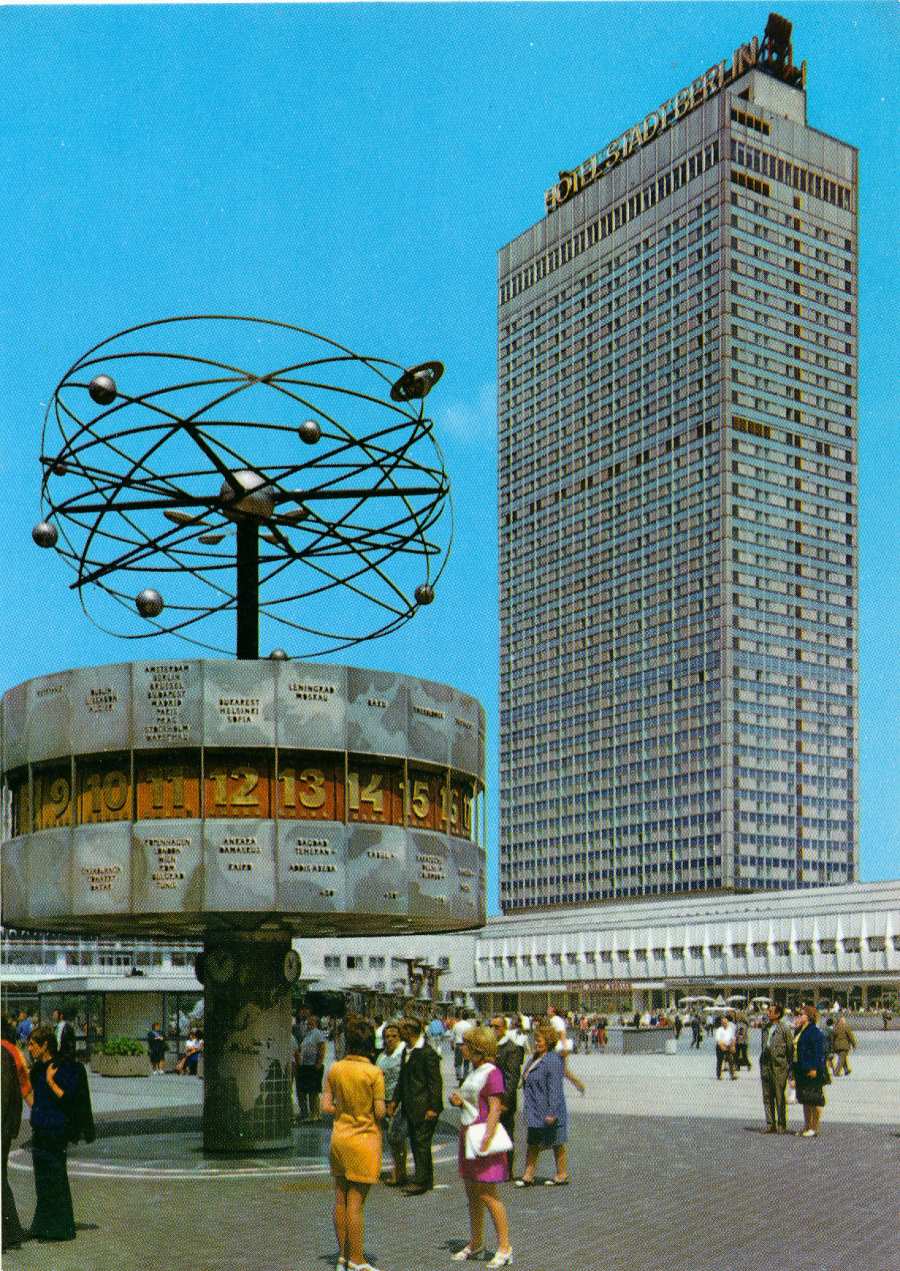 All the time in the world

Originally also called the »Urania Column«, this work of art was created by Erich John, a lecturer at the Berlin-Weißensee School of Arts. The centrepiece of the column is clad in an aluminium jacket on which a stylised map of the world can be seen. It is interrupted by a scale that rotates around its own axis within 24 hours with the help of a Trabant car motor. In this way, you can see what time it is in the different time zones of the world. To prevent mistakes, four standard clocks are mounted on the lower shaft, which are set to Central European Time, i. e. the time valid in Berlin. Above them is a metal construction that is supposed to symbolise the solar system. Soon the World Time Clock became the most popular meeting place in East Berlin. No excuses counted here that the clock had stopped or that people had got the place wrong. The World Time Clock was clearly visible in the focus of all visual axes of the new »Alex«, between the colourful belly band on the Teacher's House and the Fountain of Friendship between Peoples. 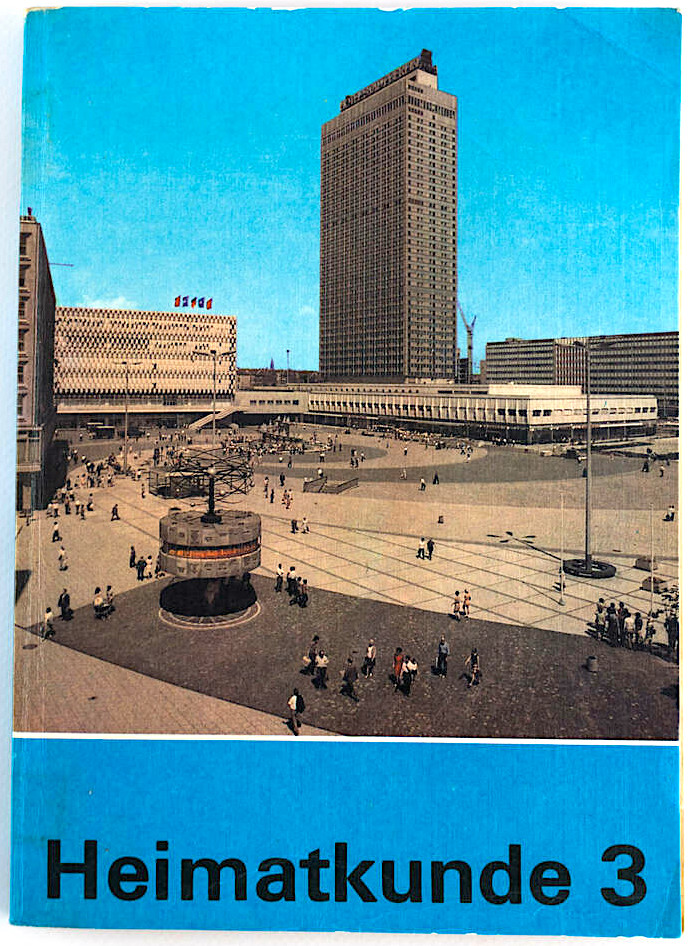 Whose hour it is

The DDR population could now see what time it was in the places of the world they were not allowed to travel to. They had an officially prescribed world view, but they could not look at the world. This was one of the reasons for the growing discontent that spread through the country in the late eighties. Perhaps it is not just a coincidence that the Peaceful Revolution began at exactly 5 pm at the World Time Clock in October 1989. After the embarrassing falsification of the elections on 7 May 1989, the slogan spread through whispering propaganda in Berlin that on every seventh of the month there would be a demonstration at 5 pm on the »Alex«. 7 June and the months of July, August and September were not so bad for the state. A large contingent of police and »Stasi« state security service collected the few protesters or pushed them away. But the time bomb was ticking. On 7 October, the big public festival with brass bands, beer tents and sausage stands took place on the Alex to celebrate the 40th anniversary of the DDR. The mood was highly nervous. Little groups stood around everywhere. But exactly at 5 pm, chants echoed across the »Alex«. People shouted: »Democracy, now or never!« or simply »Freedom, freedom!«. It was the beginning of the end of the dictatorship. The World Time Clock showed the powerful in the state what time it was. 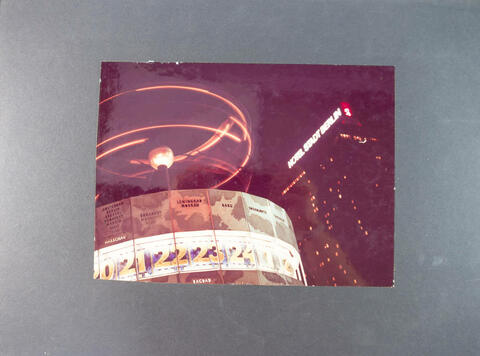 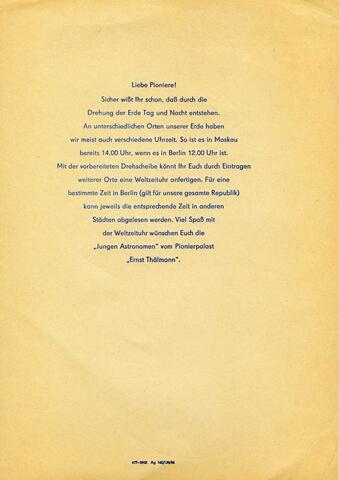 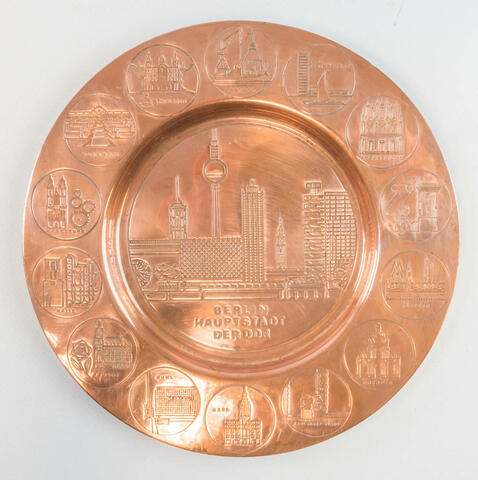 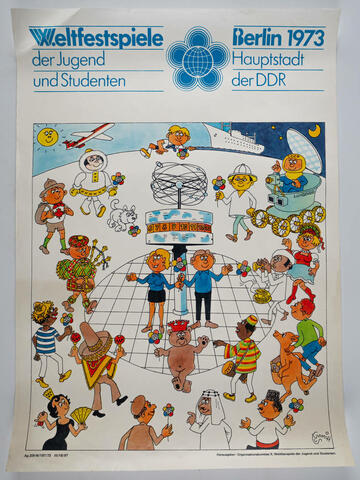 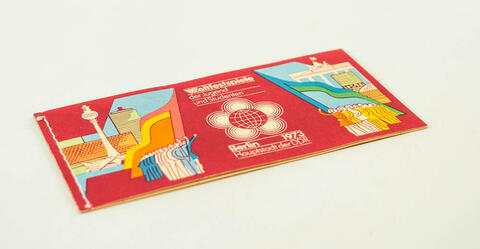