Until the present day, remembering the DDR has many diverse facets and the relics from the past are powerfully present, as they are still keeping it alive. Some thoughts on commemorative culture. by Admin (24 May 2017)

Until the present day, remembering the DDR has many diverse facets and the relics from the past are powerfully present, as they are still keeping it alive. Some thoughts on commemorative culture.

The DDR might have disappeared, but it still lives on in many different shades in people’s heads. DDR-nostalgia stands in stark contrast to total condemnation, DDR historiography’s and Federal German fixation on commemorative culture on opposition, dictatorship and Stasi. Hardly anyone wishes for the DDR to return, but not everything was bad, some former citizens say. The degradation of the system is often understood as a degradation of one’s individual life. For many, the reunification meant unemployment, a migration of the youth and the feeling of having been colonized by the West. It therefore quickly suggested itself to revel in glorified memories. The social paradise, the community and the clear perspectives are all aspects of this nostalgia. Economy of scarcity, the Wall and repressions, on the other hand, are not playing a role in these sorts of memories. Capitalism quickly sensed new sales opportunities: From the Ampelmännchen to parties where guests are wearing the FDJ blouse and local museums – “Ostalgia” became quite the moneymaker.

But besides these sugarcoated memories – what does remain from the DDR culture within the reunited Germany? One might quickly think of the Sandmännchen, but there are also many other relics and aspects keeping the memory of the DDR alive. Products from the DDR are playing a considerable role in today’s markets: Florena lotion, Rotkäppchen sparkling wine and Spee washing agent are only some of the about 100 revitalized DDR brands which are only partially coquetting with their East-German past.

Furthermore, the DDR left numerous buildings which have their fixed place in the reunited Germany or are at least living on in debates about their existence. A prominent example is the Palace of the Republic which had to give way to a newly built palace in Berlin. But the TV tower, many monumental memorials to Communist heroes as well as Plattenbau apartment buildings have remained and are important parts of Germany history and culture for many people.

But files of the Stasi and victims of the red dictatorship are also aspects of the Federal German discussion. In my opinion, all aspects are justified and are shaping the pan-German culture until today. 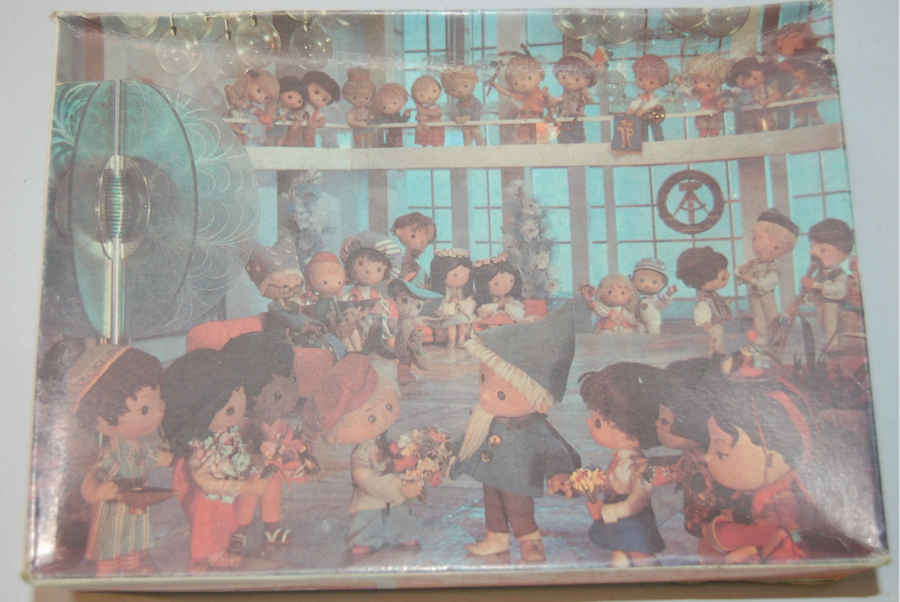 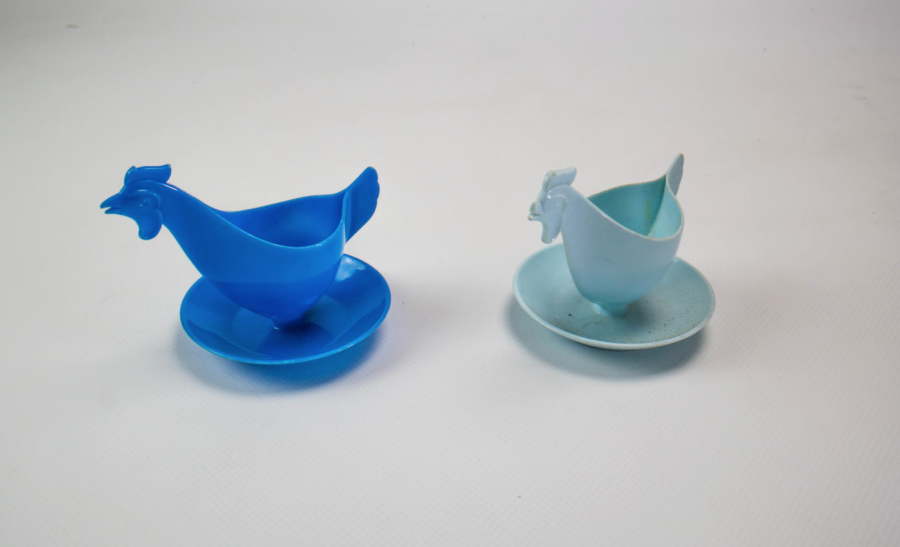 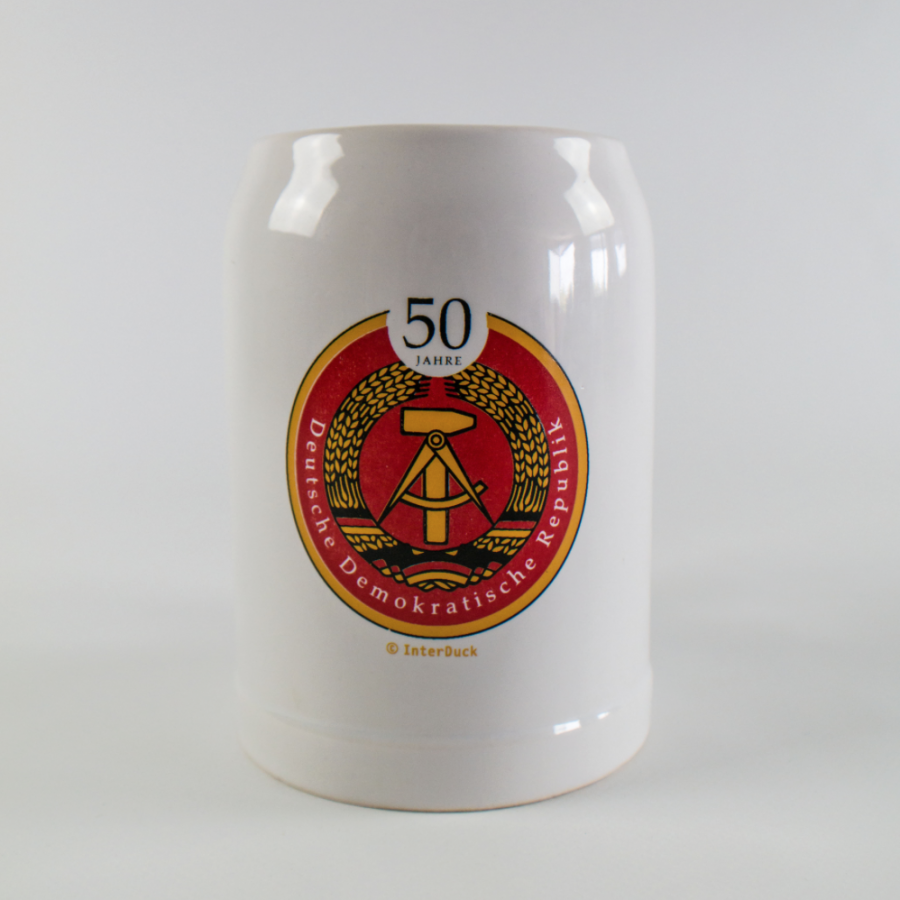