According to the guarantee certificate, this sink from VEB Starkstrom-Anlagenbau Magdeburg (VEM) dates from 1973 and is a real eye-catcher. In this article we show pictures and further information about this object. by Patrick Opitz (2 Aug 2022)

With the sink bath from VEB Starkstrom-Anlagenbau Magdeburg, we are pleased to have a not everyday new acquisition for our collection. According to the instruction manual, the object, which belongs to the category of kitchen furniture, impresses above all with its »practicality« and thus »contributes to increasing the comfort of living«.

The curious thing about the sink bath is the combination of a classic sink with a bathtub that moves out by means of a drawer system. The built-in bathtub is mounted on castors and can be pulled out to a stop using the two handles. Thanks to this feature, as well as the designed bathtub panelling and the plug-in panel, the built-in bathtub can be stowed away completely and in a space-saving manner, similar to a cupboard bed. 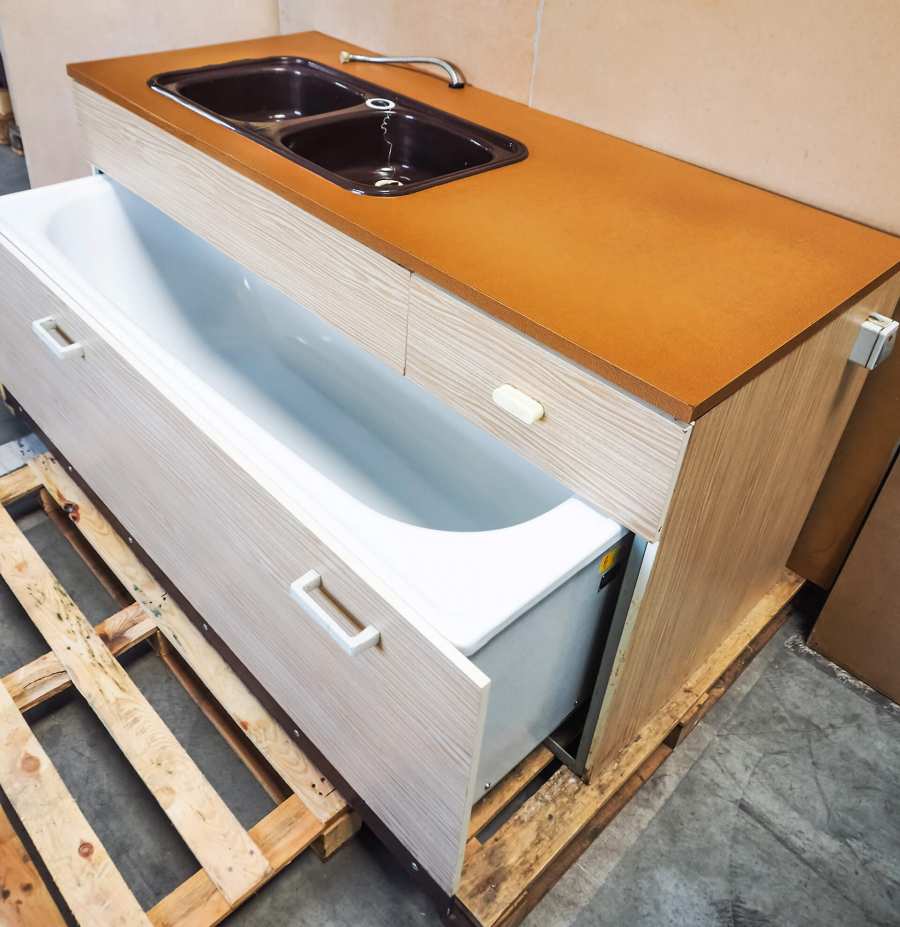 With a useable surface of just under 1.70 metres and a depth of 0.73 metres, two children could bathe at the same time without any problems, as can be seen on the front page of the assembly and operating instructions. Also included is the hand shower, which should also be used to let in the bath water. After filling the bath, the hand shower should then be placed in the holder provided for it.

In addition to the sink bath, the standard exhibition included an 80-litre hot water tank including a mixer tap with an extended spout. For cleaning the individual components, it was also possible to swing the bathtub out completely on one side.
According to the guarantee certificate, the object can be dated to 1973.
VEB Starkstrom-Anlagenbau Magdeburg (VEM) was formed in 1948 from the merger of nationalised parts of Siemens and AEG and existed until 1992. 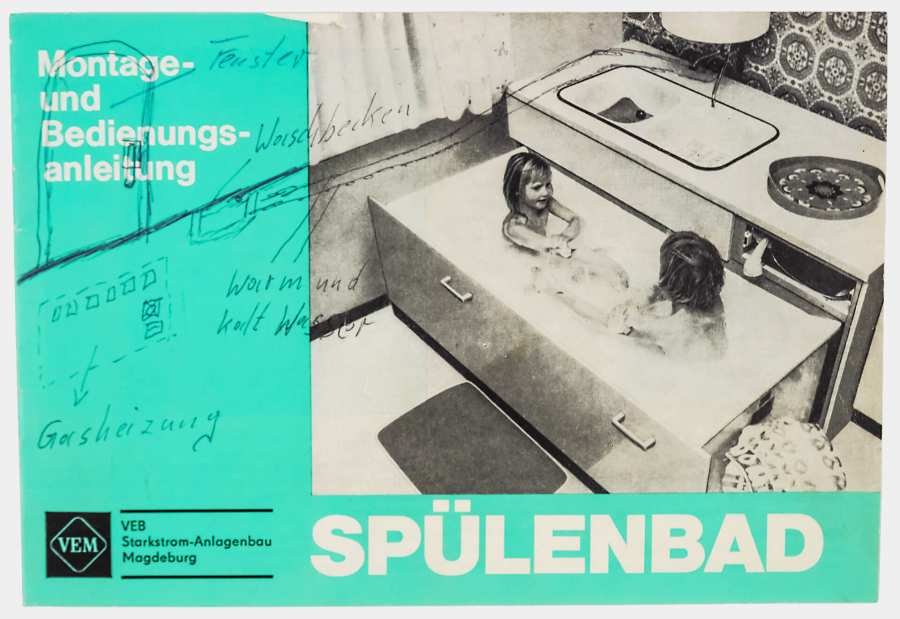 Objects from the collection that perfectly complement the sink bath 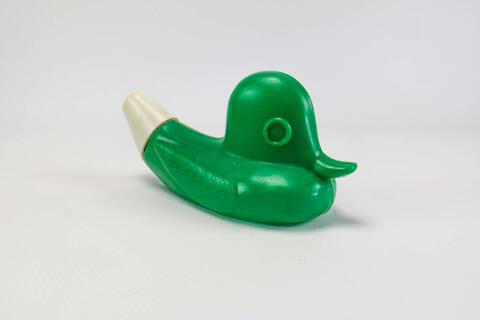 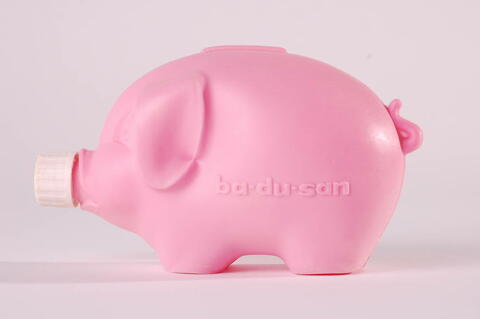 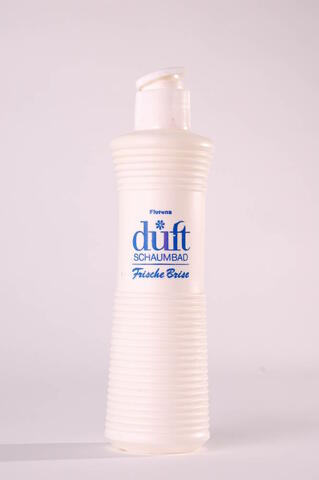 10 Objects from a GDR Summer Holiday