In the 1960s, the department store chains »Konsument« and »Centrum Warenhaus« were established in the GDR. The two department stores were intended to satisfy the changing consumer needs of the population. Here we show you thematic objects from our collection. (25 Oct 2021)

The two department store chains »Konsument« and »Centrum Warenhaus« were founded in the mid-1960s at a time when the consumer needs of the GDR population were changing fundamentally. The hard post-war years were over, industry was being built up and thousands of workers were discovering their desire to consume. Whilst it was still possible, especially for Berliners before the Wall was built, to buy sought-after consumer goods in the western sectors of the divided city, new alternatives had to be created in the territory of the Republic. In terms of selection, the department stores in East and West did not differ that much. Although the product range in the western department stores was naturally richer, the Konsument and Centrum department stores offered a selection of upmarket consumer goods, ranging from clothing for young and old, furniture, household articles and furnishings to books and technical consumer goods such as radios, televisions and cameras. 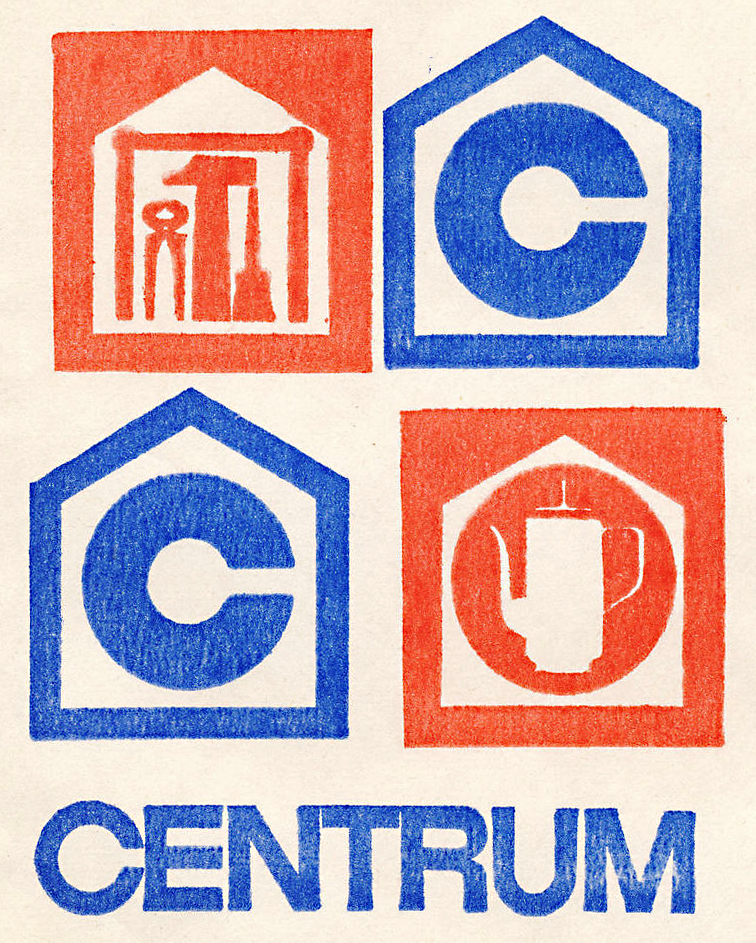 »Konsument«: a department store and a mail order company combined 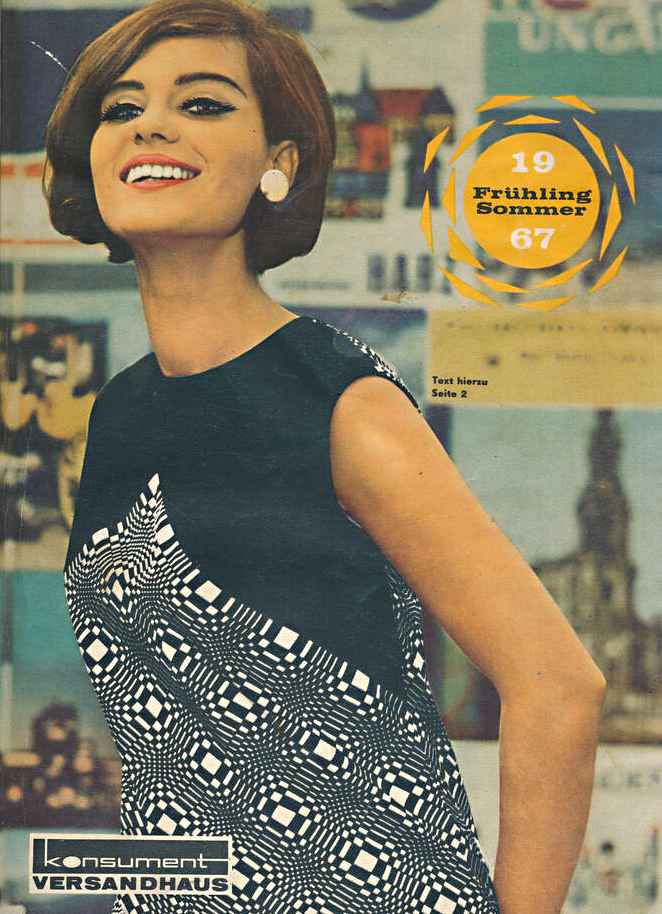 Almost simultaneously with the development of the Konsument department store chain, the first shopping centres of the Centrum Warenhaus franchise came into being. The Centrum chain was a subsidiary of the »Handelsorganisation« or state trade organisation (HO). Analogous to the small shops, the superordinate consumer cooperatives and the trade organisation were in competition with each other and attracted eager-to-buy customers with their appropriate offers. Where possible, the Centrum department stores were given a uniform »corporate design«. All buildings built in GDR times had an ornamented metal façade and were easily recognisable in the cityscape. In contrast to the private department stores of the Konsument chain, those of the state trade organisation were more generously planned and had more sales areas. At the end of the 1980s, a total of 14 branches of this department store chain existed. 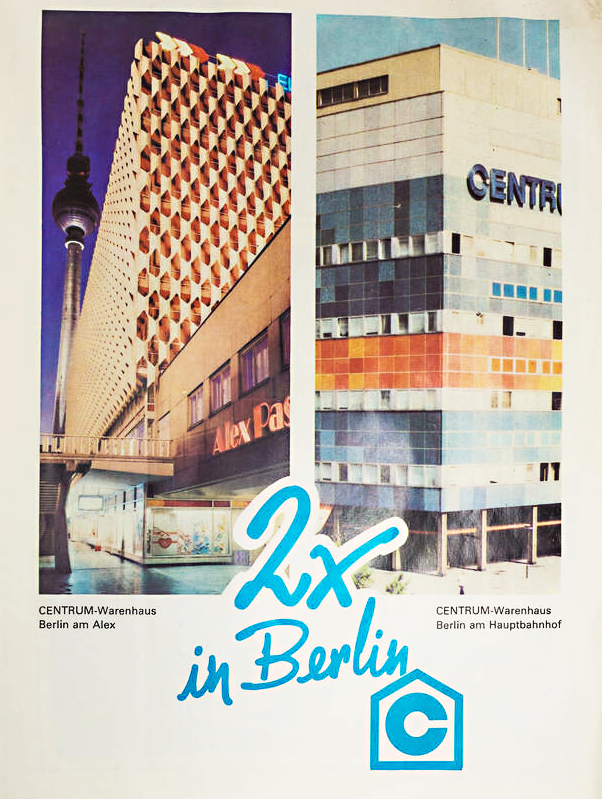 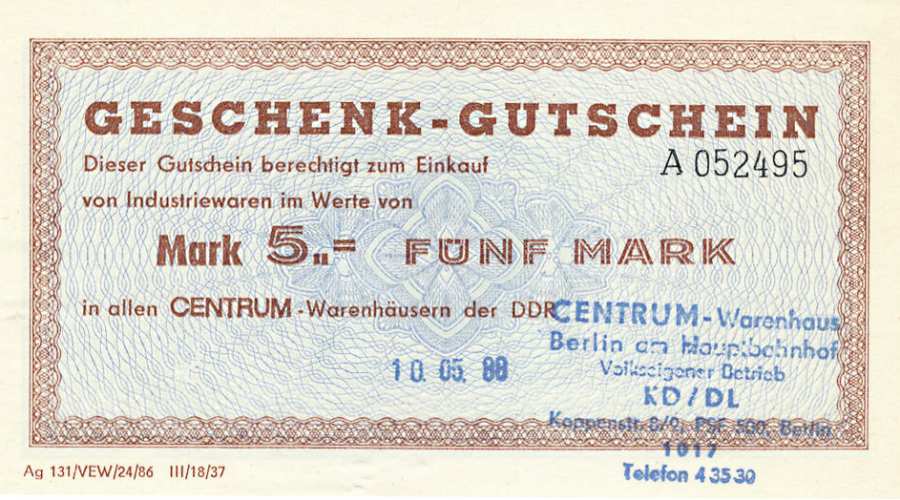 Following German reunification, most of the private and state-owned department stores were privatised and sold by the »Treuhandgesellschaft« or trust company. New operators with the names Kaufhof, Horten and Karstadt then moved into the premises, which were often centrally located.

Editor's note: this blog post appeared for the first time on 24th November 2016. 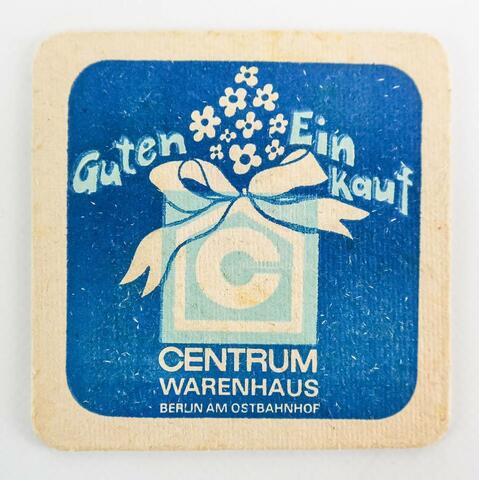 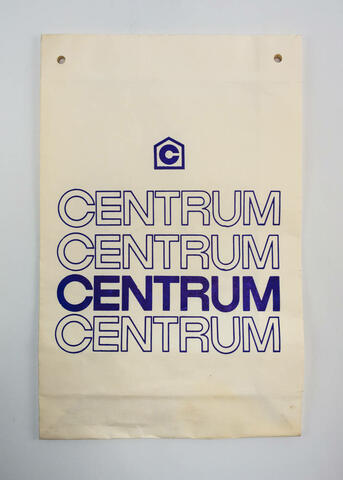 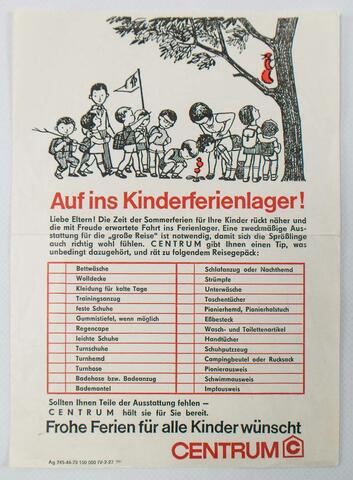 More objects on the topic of »Konsument« in our collection 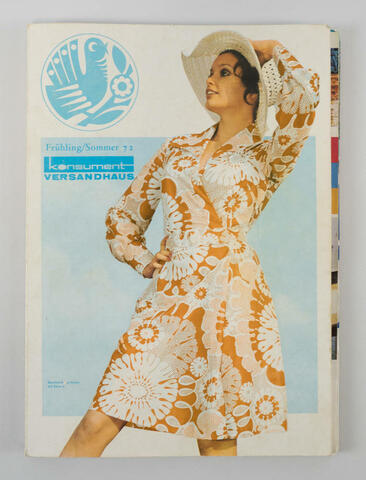 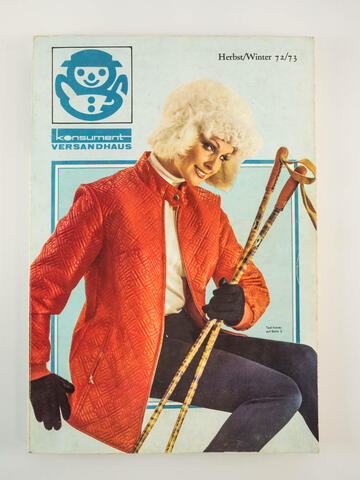