The special exhibition »A nation and its heroes – 25 tales from the DDR« in the foyer of the museum portrays well-known and unknown personalities whose deeds became part of the country's history. (26 Apr 2022)

In today's turbulent times, heroic figures seem to be coming back into fashion, at least if you believe many of the graffiti in Berlin. With the new special exhibition »A nation and its heroes – 25 tales from the DDR«, the DDR Museum portrays well-known and unknown personalities whose deeds became part of the country's history. 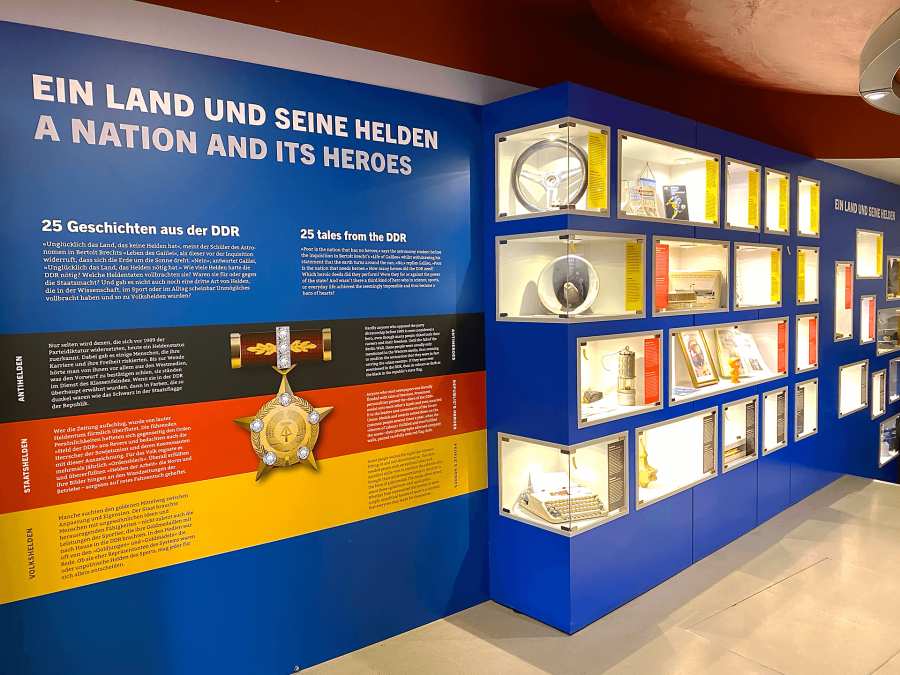 What heroes and heroines were there in the GDR?

Anyone who opened the newspaper in the GDR was literally flooded with heroism. The leading personalities pinned the title »Hero of the GDR« on each other's lapels and also awarded this distinction to the rulers of the Soviet Union and their cosmonauts. Several times a year it rained »medal plate« for the people. However, there were not only heroes whom the state of the GDR itself put on the shield, but also those who are presented as heroes from today's perspective, for example because of their commitment against the SED dictatorship. We call them »antiheroes«. But who was for and who was against state power? Is it so easy to say? And weren't there also heroes and heroines of science or sport who were widely accepted by the people without being ostensibly political? Ultimately, we want our 25 stories to provide food for thought about the »hero question« in the GDR.

We have structured the heroes and heroines according to the following three categories:

Thematic exhibits in the special exhibition

The thematic exhibits in the special exhibition are correspondingly diverse. In addition to a replica of the »Hero of the GDR« medal, we present a cover story about Adolf Hennecke's surpassing of the standard in 1948, when the miner exceeded the production standard by 387 per cent. Also on display is an original typewriter by Robert Havemann on loan from the Robert-Havemann-Gesellschaft e.V. or a letter from Frieda Spitzbarth, who protested to Walter Ulbricht in 1964 against the demolition of the Leipzig University Church. In the following, we present one heroine or hero from each of the three categories.

From the category Antihero

Head of state Walter Ulbricht, popularly known as "Spitzbart", received a letter from Frieda Spitzbarth (1899-1964) in which she spoke out against the demolition of the University Church in Leipzig. However, since everyone knew that such decisions were made at the very top, i.e. at the state and party leadership, it was of course pure mockery to forward her letter to the formally responsible city council. So all the protests and petitions had no effect. On 30 May 1968, the explosives went off and the Gothic church collapsed. Only a few remains, such as this finial, were saved from the rubble. (On loan: Paulinerverein e.V.) 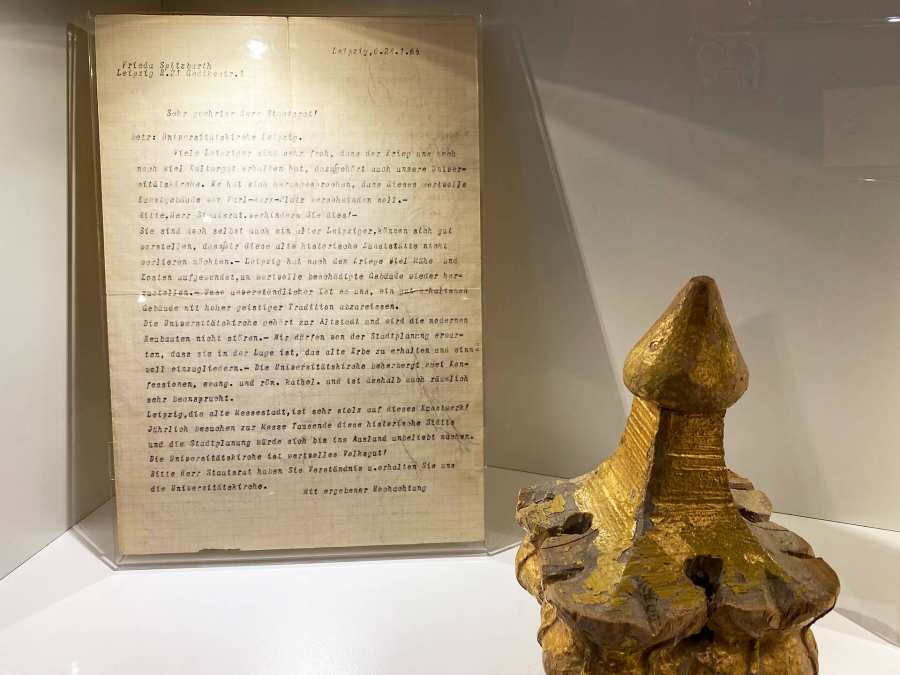 From the category people's hero

As part of the special exhibition, we have also chosen Hannes Hegen (1925-2014), the creator of the three comic heroes Dig, Dag and Digedag, as a hero. The three characters were born in December 1955 and from then on inspired the readers of the Mosaik comics. Reservations about the controversial genre were great in East Germany, which was poor in comics. Nevertheless, Hannes Hegen prevailed and the readership remained loyal to the three bulbous noses even when, from 1959 onwards, they found themselves on a distant planet in a communist society and the comic books became increasingly educational. At the end of 1975, the three heroes as well as their creator left the stage (not entirely voluntarily) and entered the Valhalla of comic figures. 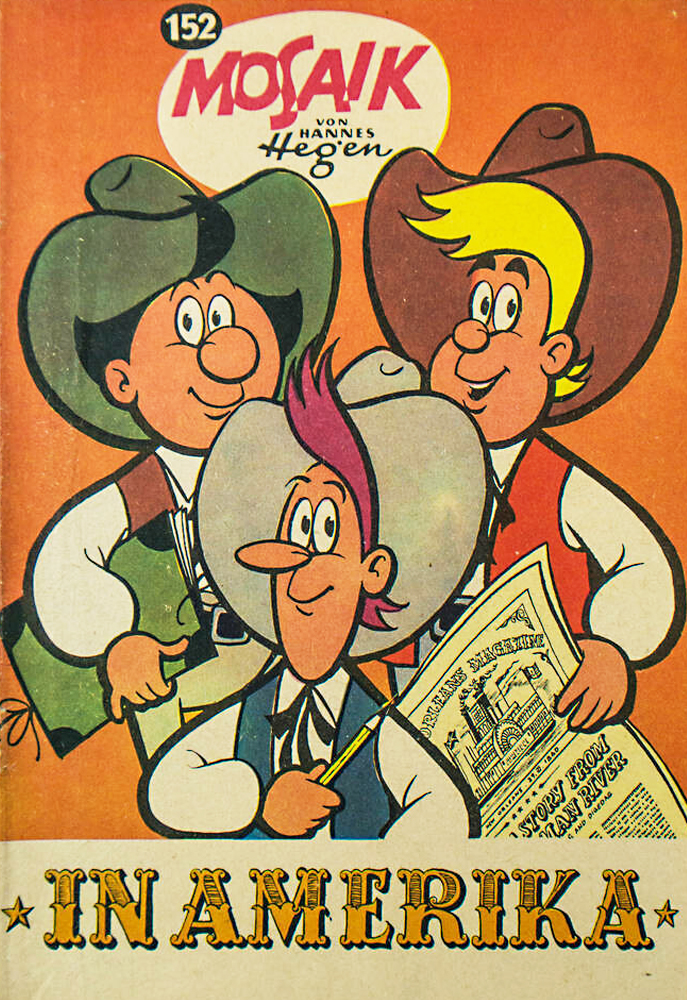 From the category State Hero

The newspapers of 26 August 1978 were full of sensation: »The first German in space – a citizen of the GDR«. A wave of organised jubilation began that smothered any real enthusiasm for Sigmund Jähn's space flight. After seven days in space, things really took off. Sigmund Jähn (1937-2019) was awarded the medal »Hero of the GDR« and had his name passed around the country. Only after 1990 did it become known that the hard landing had not been planned that way. In any case, he honestly earned the title of hero on that impact, along with the damage to his spine. 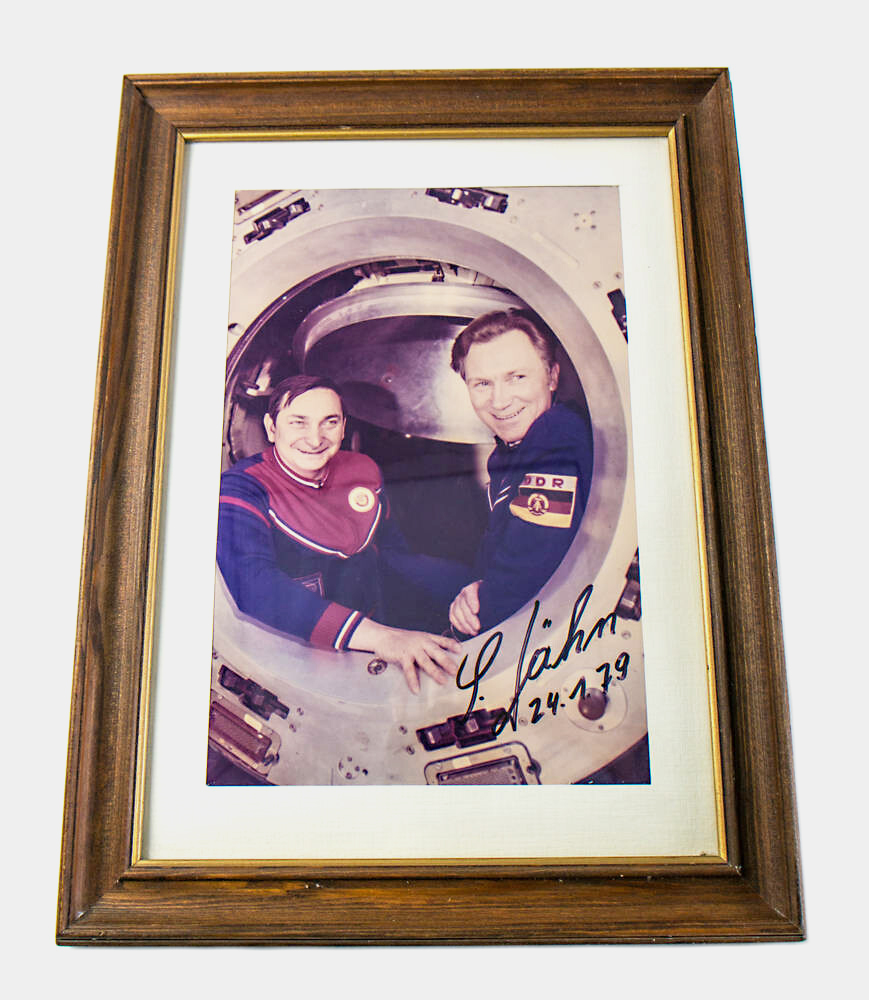 The free special exhibition with texts in German and English has been extended due to the continuing and high level of interest and can be seen in the museum's foyer until 31 January 2023.

Further objects from the exhibition in the database 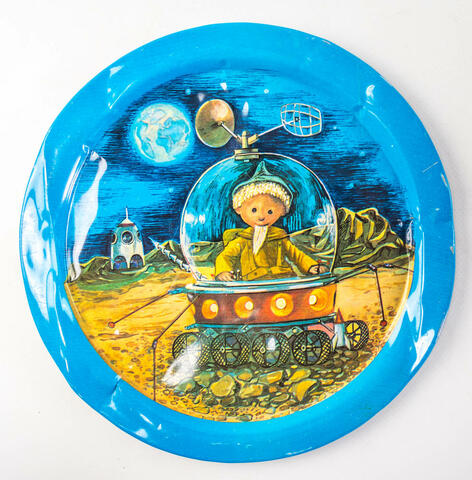 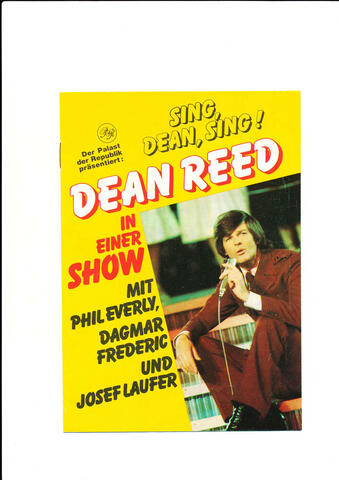 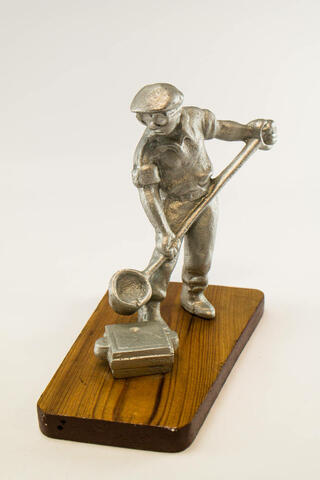 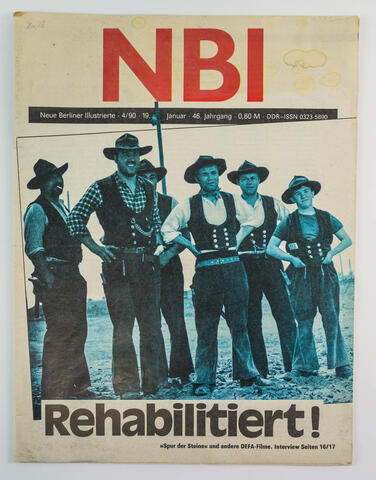 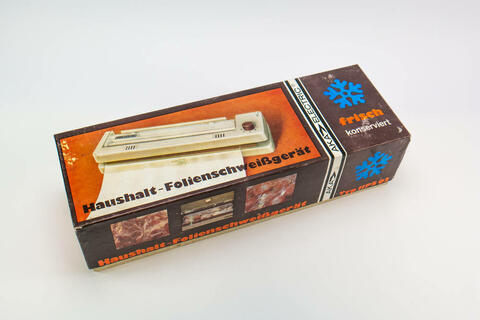 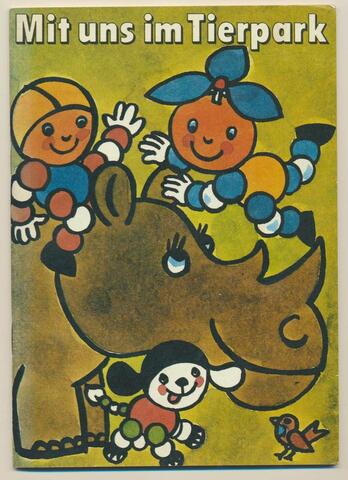 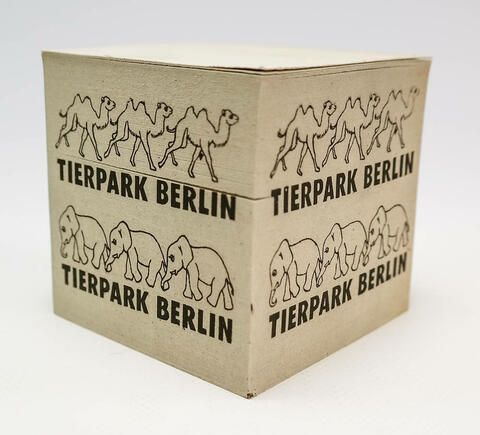 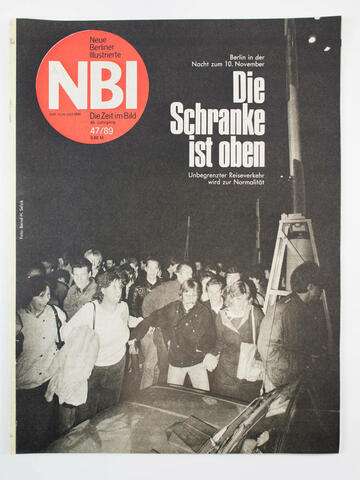 Was this the Wende that we wanted?

„The Decision“ – a series of events