Günter Höhne recalls the traffic police, whose members were also colloquially called “white mice” and enjoyed mingling with ordinary citizens. Even with their own souvenirs and giftware. by Admin (5 Sep 2019)

Days of honour for occupation groups – also the traffic police

In July, there was another small helping of such days before a break in August – when the working population preferred to relax in beach chairs by the Baltic Sea or go hiking along the Rennsteig ridge walk in Thuringia, rather than let the country pay tribute to them. The first Sunday in July was the Day of the Miner and Energy Worker, and 1st July was the Day of the German People’s Police.

The “white mice” had their own distinct appearance

While the former were celebrated in cities and municipalities in the form of processions and public festivals, the so-called “VoPos” (short for Volkspolizisten or officers of the People’s Police force) preferred to keep to themselves in their precincts on their special day. This was consistent with how they usually appeared, outwardly, to be rather modest. However, the traffic police or the “white mice” were an exception to this. They often flocked to schools and Young Pioneer establishments to act as road safety educators, both out of obligation and willingness. When they did, they were dressed to the nines.

Souvenirs and giftware of the traffic police were rare

Sometimes, they even brought with them nice little souvenirs and gifts as rewards for correct answers to their questions concerning road safety. The representational, lovingly designed examples shown here date back to the late 1960s. Even then, they were considered rarities and were used only as special prizes. After 1972, they too fell under the national ban on advertising which had been implemented in the DDR for economic reasons. This turned out to be to the detriment of the government, as the policy made the population of the DDR even more receptive to Western advertising. 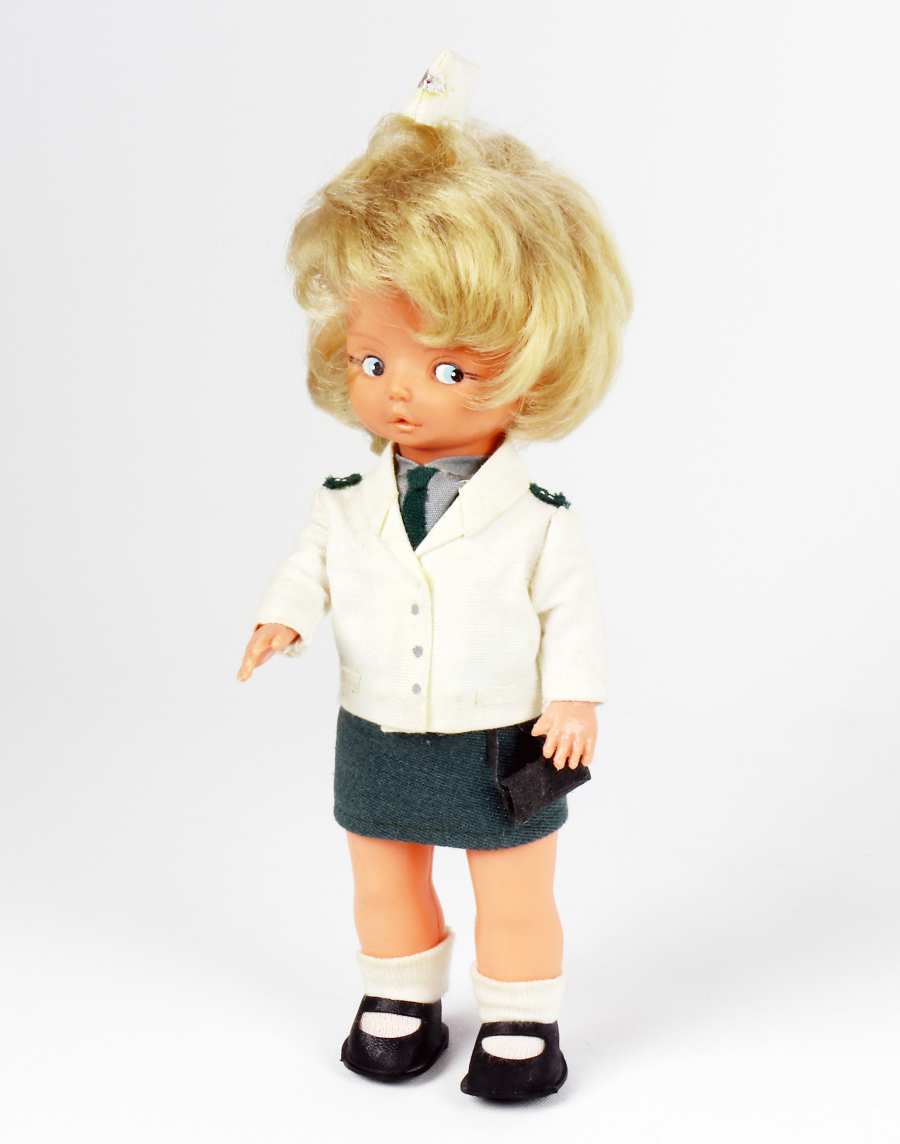 Inspirations about the police in the DDR in the online database 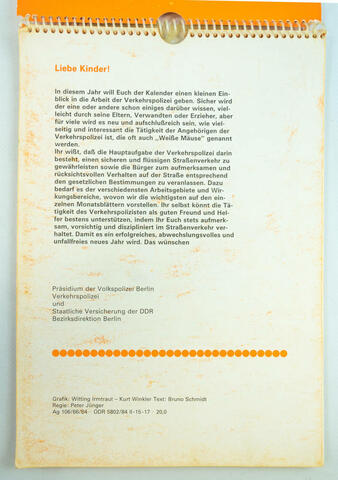 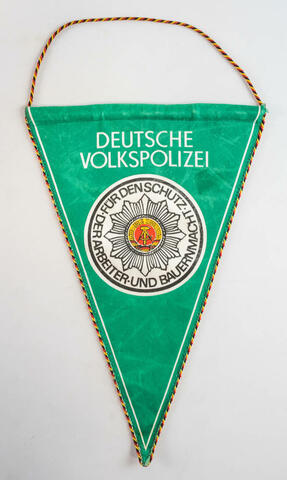