The Tierpark Berlin was founded in the context of the division of Germany. The zoo in Berlin was located in the Western part of the city, accordingly the capital of the DDR needed its own facility of this type. The palace garden Friedrichsfelde was chosen as a fitting location.

The celebratory opening by Friedrich Ebert and Wilhelm Pieck took place on the 2nd of July in 1955. At this point, the Tierpark Berlin covered a surface of more than 60 hectares and about 400 animals of 120 kinds were to be seen. Prof. Dr. Dr. Dathe, deputy director of the Leipzig Zoo at the time, was assigned with the administration of the Tierpark Berlin. The area of the Tierpark as well as the number of animals and species have been expanded successively over the years. During peak periods, 10.000 animals belonging to 1000 species were presented to the public on a total area of 160 hectares. 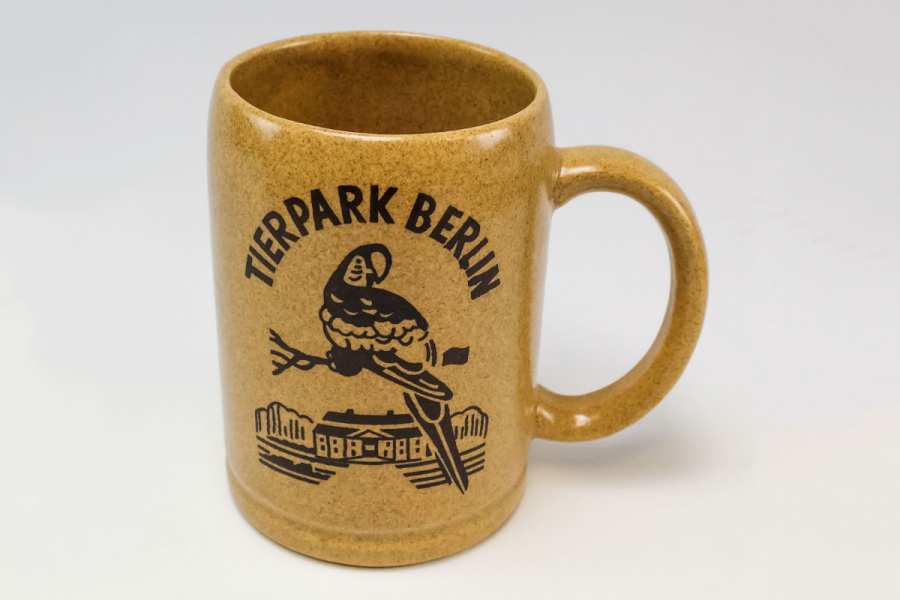 The newly created attraction was highly frequented by the general public and reached a high degree of cross-regional popularity throughout the entire time of its existence. There were also numerous souvenirs and representations of the Tierpark Berlin.

An example for this kind of items is the brown ceramic mug showing a parrot and the Friedrichsfelde castle as well as the lettering “Tierpark Berlin”. It is one of many other souvenirs of the former Tierpark Berlin which can be found in the collection of the DDR Museum. Numerous brochures, toys and pictures are references of this institution’s past.

The ceramic beer mug can be marvelled at for free until mid of March at the foyer of the DDR Museum. For your visit at DDR Museum you can buy tickets online. 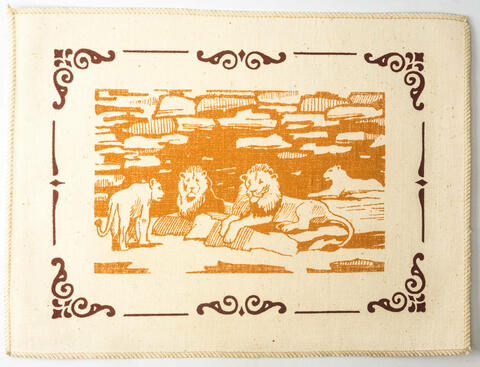 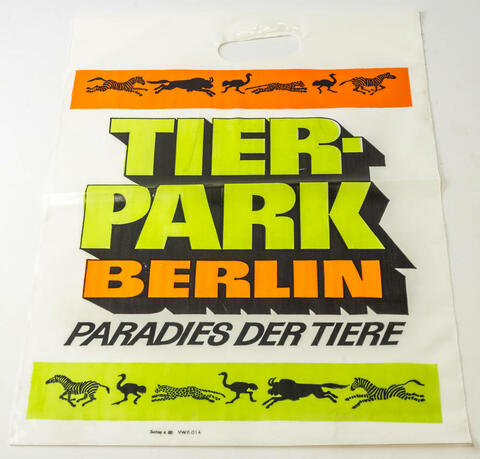 Chapter 5: Welcome to the DDR

Chapter 2: Living on the Battlefield