Over the years, the Deutsche Film AG, DEFA for short, has created numerous film classics. In this article we present a few selected films and show the accompanying film booklets from our collection. by Jörn Kleinhardt (20 Oct 2021)

The first production after the war

The movie »Die Mörder sind unter uns« (The Murderers Are Among Us), which made history as the first German film production of the post-war period, marks the beginning. Wolfgang Staudte was hired to direct the first German rubble film. Hildegard Knef, who was relatively unknown until then, was cast in the leading female role. In March 1946, two months before DEFA was founded, shooting of the film began in war-torn Berlin, which provided an impressive backdrop befitting the film's subject matter. The film is about the overcoming of war traumas by the character of Dr Hans Mertens, embodied by Ernst Wilhelm Borchers. The film received mostly positive reviews and became an international box office hit. Her role suddenly made Hildegard Knef known to a wide audience and ultimately made her a film star of the early post-war period. 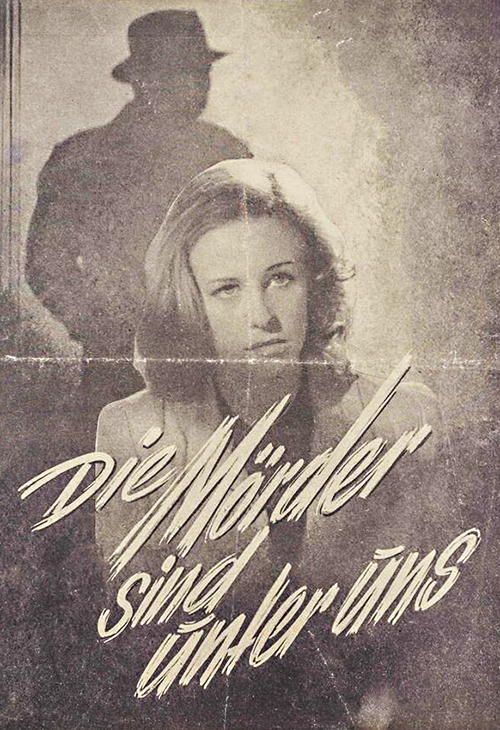 DEFA's first fairy tale film with a cast of actors and actresses, »Das kalte Herz« (The Cold Heart), was also the first film produced in colour in the GDR. The fairy tale was shot in 1950 and directed by the West German Paul Verhoeven. Wilhelm Hauff's fairy tale of the same name from 1827 served as the literary basis. Neither expense nor effort was spared for the filming: the filming crew numbered up to 50 people, and the elaborate animation technology also consumed huge amounts of money. At almost 4 million marks, »Das kalte Herz« was one of DEFA's most expensive productions, which is why DEFA ruled out any future collaboration with director Verhoeven. Despite the immense production costs, the fairy tale adaptation with Lutz Moik as Peter Munk and Erwin Geschonnek as Dutchman Michel became one of the most successful DEFA films ever, reaching 9.8 million cinema-goers alone. The film is considered the prelude to DEFA's popular children's and fairy tale film series. 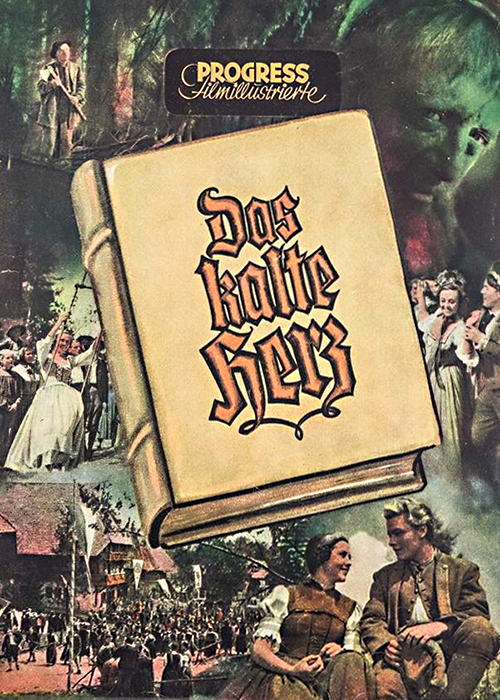 The Holocaust as a film theme

In 1959, the German-Bulgarian co-production »Sterne« (Stars) was released in East German cinemas. The film title is an allusion to the »yellow star«, which had to be worn visibly by the Jewish population during the National Socialist era. The film is considered the first work to deal with the Holocaust committed by Germans, a fact that caused resentment in the Federal Republic and in the western part of Berlin. The film critic of the Berliner Morgenpost, Günther Geissler, commented as follows in 1960: »That such a just and pure film should come from the Soviet DEFA, of all people, may be, as some say, a disgrace. I know of a much greater disgrace: that our independent film production has still not produced an equivalent examination of the subject matter that is so painful and which is the subject of this film.« Konrad Wolf, who was awarded the »National Prize of the GDR« for the film, was engaged to direct it. The film was shot in 1958 in Sofia, Bulgaria. In 1960, a slightly edited version of the film was also released in West German cinemas. In 1995, »Sterne« was chosen by the Association of German Cinematheques as one of the 100 most important German films. 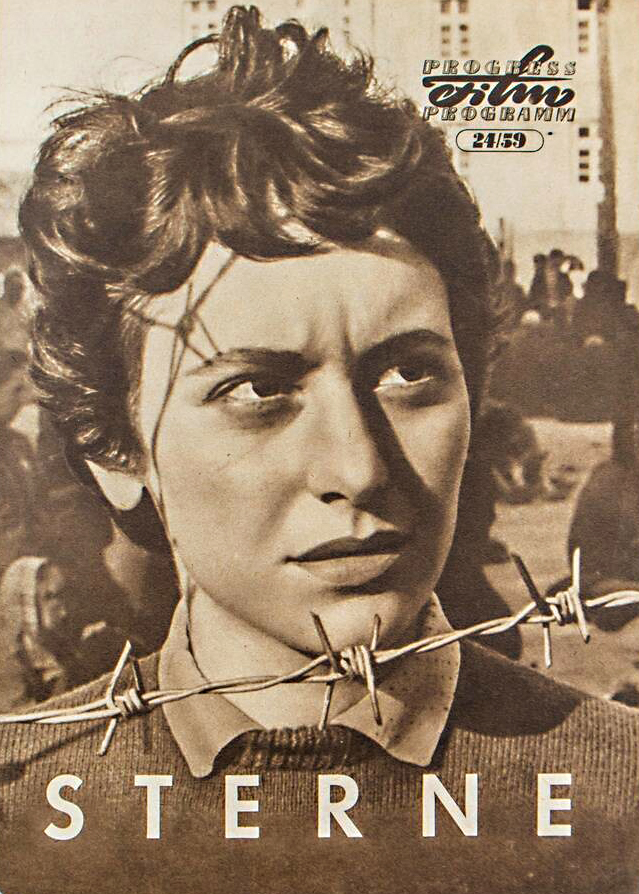 In the mid-sixties, or more precisely in 1966, the contemporary film »Spur der Steine« (Trace Of The Stones) was to be released in East German cinemas. Originally, the film was based on the 1964 novel of the same name by Erik Neutsch, and Frank Beyer was hired to direct it. In addition, well-known actors such as Manfred Krug and Eberhard Esche were recruited for the production. The industrial areas of Leuna and Schwedt, among others, served as filming locations. After the thoroughly critical contemporary film was approved by the Film Department of the Ministry of Culture at the end of October 1965, the film premiered on 15 June 1966 as part of the 8th Workers' Festival in Potsdam. At the film premiere on 30 June 1966 in the East Berlin cinema Kino International, there was a scandal in the presence of the director and the leading actors and actresses. Organised, massive protests and heckling criticised the portrayal of workers and party secretaries in the film. A similar picture emerged in other major cities. As a result, the film was withdrawn from the programme after only one week in the cinemas and disappeared into the DEFA archives for more than two decades. Director Beyer was accused of falsifying and alienating the novel. Despite interventions by author Erik Neutsch, Beyer had not been allowed to make any cinema films for years. It was only in the course of the political changes in 1989 that the film returned to GDR cinemas on 23 November and could thus be seen by a wide audience. 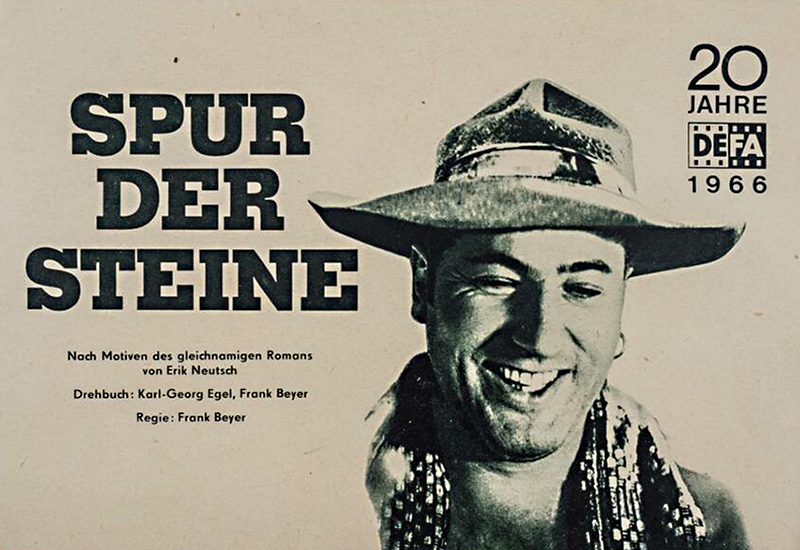 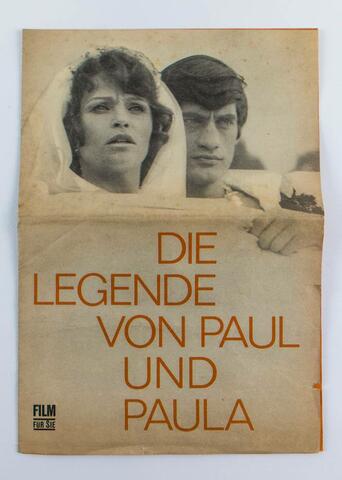 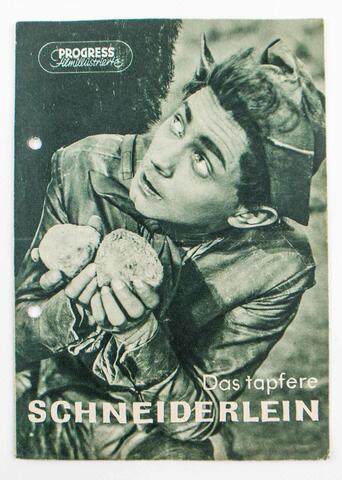 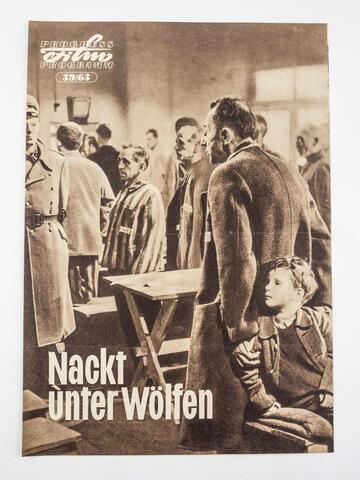 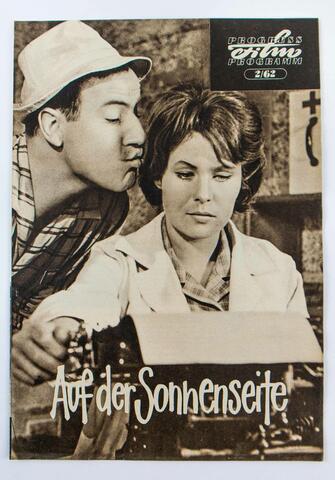 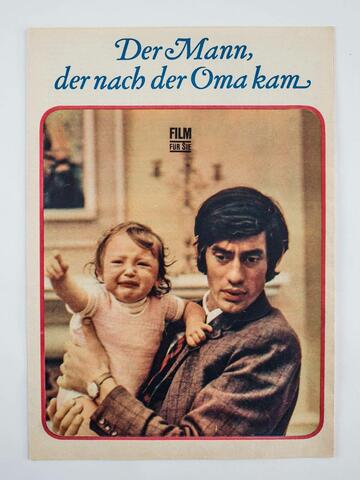 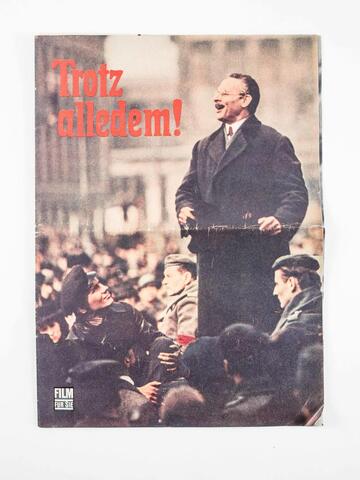 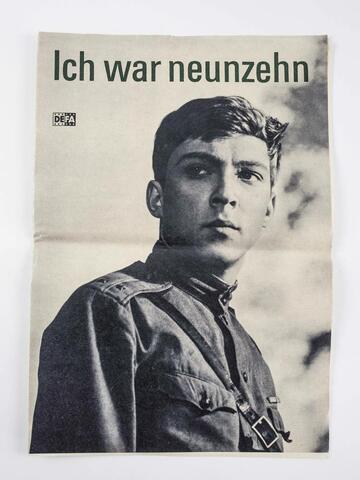 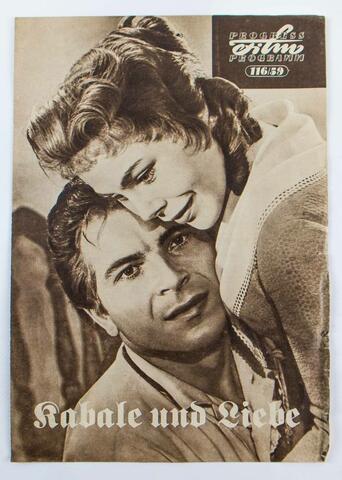 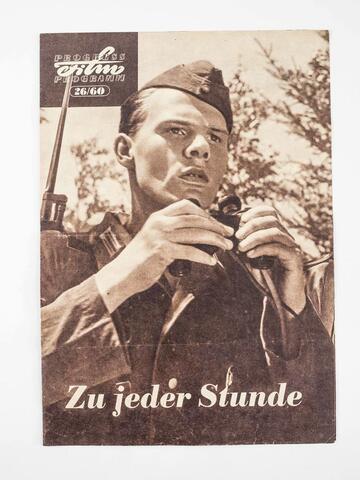 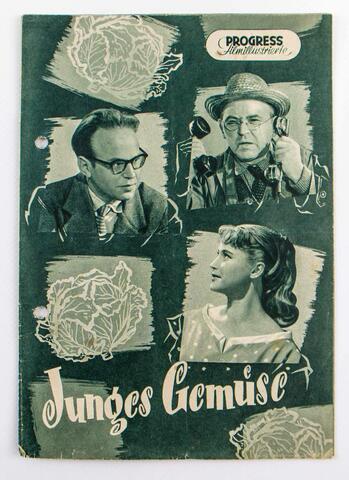 The Society for German-Soviet Friendship