The allotment garden was common and extremely popular in the GDR under the Russian name »dacha«. For many, the dacha became a place of private retreat and a source of sustenance, forming the centre of their lives. (22 Jun 2022)

A novel about the GDR could begin on a Sunday afternoon, perhaps in one of the garden areas on the outskirts of the city. The clocks seem to have stopped. The tireless weekend brigades allow themselves an hour of leisure. The shrieking of the circular saws and the monotonous rumble of the concrete mixers have fallen silent. The smell of home-baked cake wafts over the gardens. Dishes clatter. People gather for their sacred hour of afternoon coffee. Muffled snatches of conversation sound over the garden fence: »...another piece of plum cake? ... home-baked, of course ... A cup of coffee? ... Would you like some coffee cream? ... Oh, real coffee cream! Where did you get that?«

On a Sunday afternoon in the GDR...

The coffee cream in the small orange tetrahedrons was hard to get. At a pinch, one could take the UHT milk from the big blue packages. But even UHT milk became scarce towards the weekend. So on Thursday at the latest, housewives had to join the queue in front of the department store or bring their coffee cream with them from Berlin. Now they were onto an inexhaustible subject: »... running around for a roll of roofing felt ... five years of waiting ... a petition should be written ... maybe my brother-in-law in the company can take a look ...«. If there were any problems at all, they were supply problems. Everyone was unhappy and everyone - or almost everyone - adapted, took care of the most immediate issues and tried to make the best of the situation. They had adjusted to the situation and knew the rules of the game. 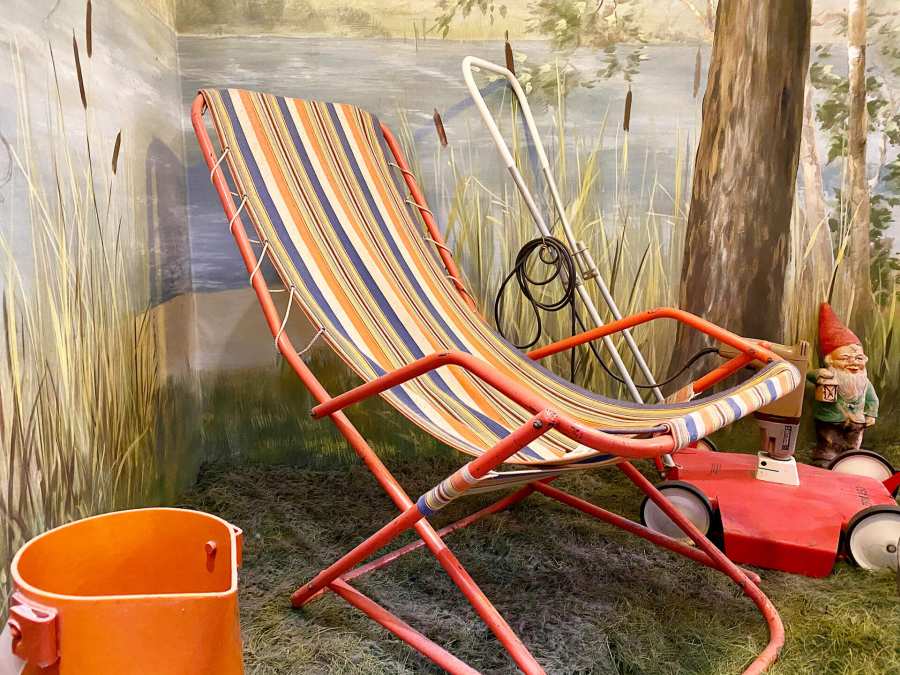 The dacha as a central symbol of life in the GDR

The summerhouse as a place of retreat from politics is older than the GDR. It could also be found in other countries and still exists today. And yet, in its Russian name form as a dacha, it has become a central symbol of life in the GDR. Although the allotment garden certainly had a proletarian tradition, the allotment gardeners in the GDR were often reviled as petit bourgeois. On the other hand, the allotment gardeners' and livestock breeders' own contributions were needed to increase the supply of food. The products delivered to state collection points were paid for properly or compensated with services in return, such as chicken feed. Fresh fruit and vegetables were delivered to West Berlin and brought foreign currency. Of course, it did not escape the attention of the party and state leadership that people were increasingly settling behind their garden fences. Many took the work on the plot of land more seriously than their work in the state-owned enterprise. For some, the work from Monday to Friday served mainly to organise material and transport for the weekend.

Republic of the allotment gardeners

By the 1980s at the latest, the SED leadership began to accept the retreat into the allotment garden idyll; it was better for people to go to their garden plots than to go to the West. Those who owned a plot of land did not apply to leave the country. Even when confirming trips to the West, owning a dacha weighed positively. The depoliticisation that the state had originally complained about stabilised society to a certain extent. In the last years of the GDR, more and more building land was made available for dacha builders, and parcelled areas with tiny but lovingly designed cottages sprang up on the edge of the prefabricated building estates. But this Sunday afternoon, when time seemed to have stopped, could not last forever. The clock of history ticked inexorably on and even the beloved sham idyll of the dacha could not save the republic of the allotment gardeners. 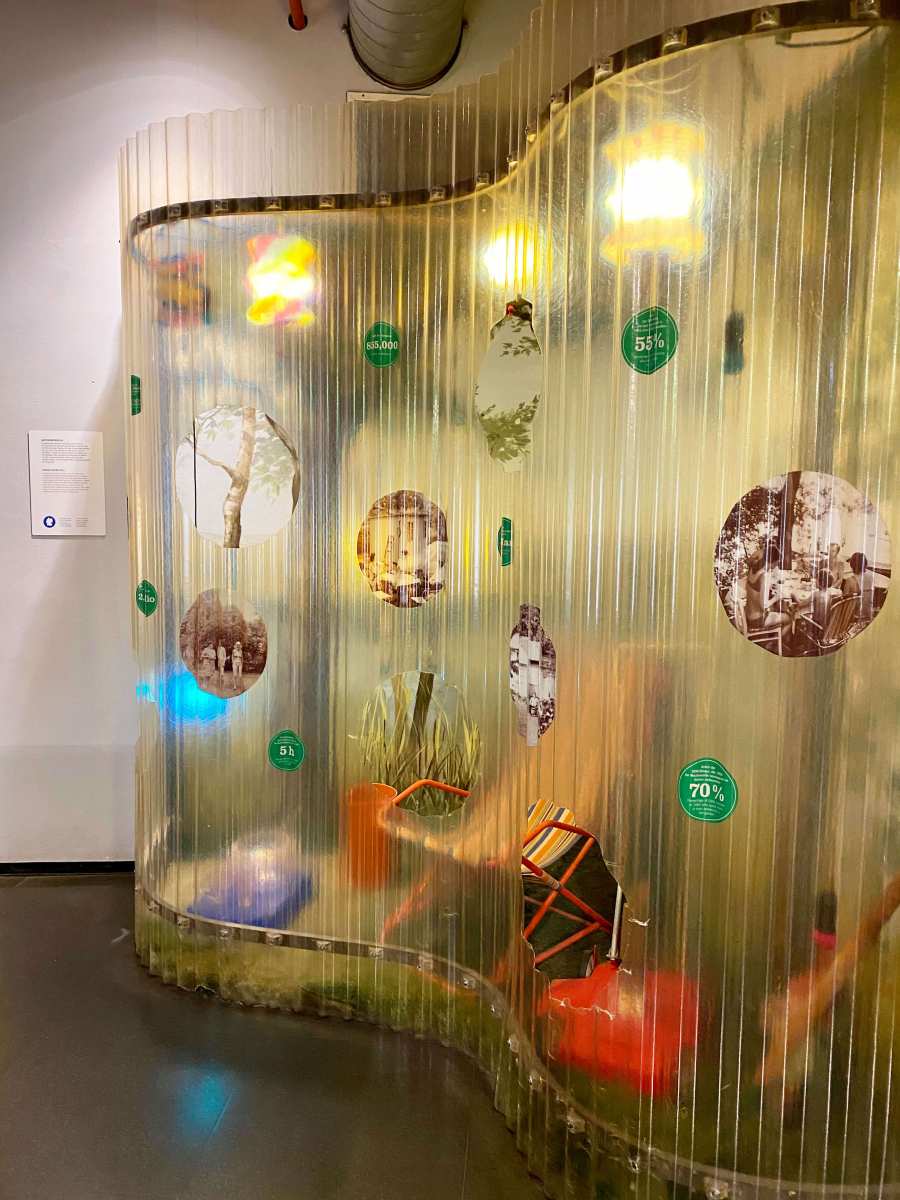 Thematic objects about the dacha in our collection 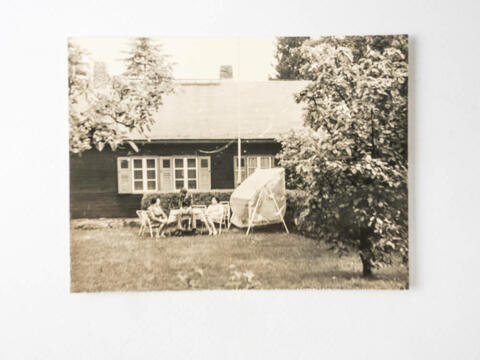 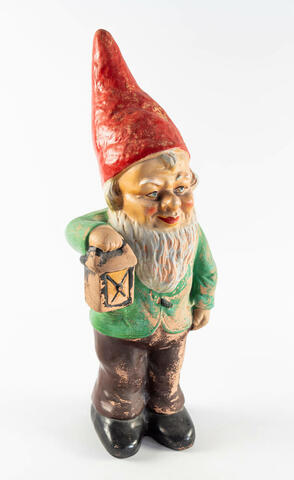 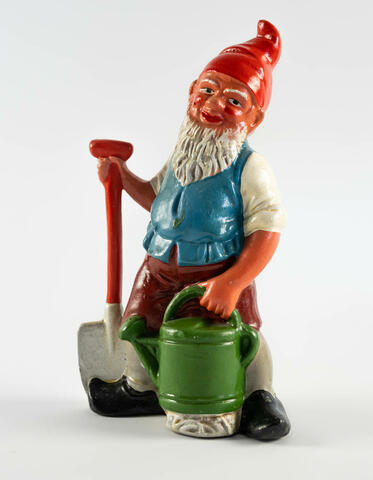 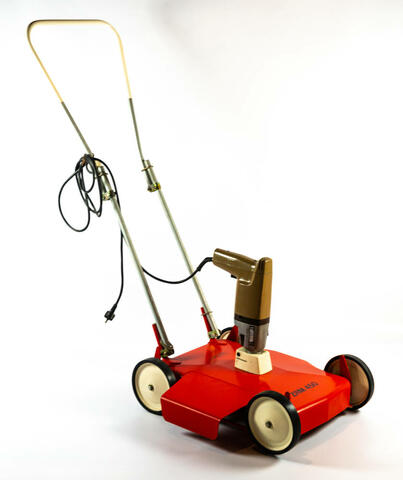 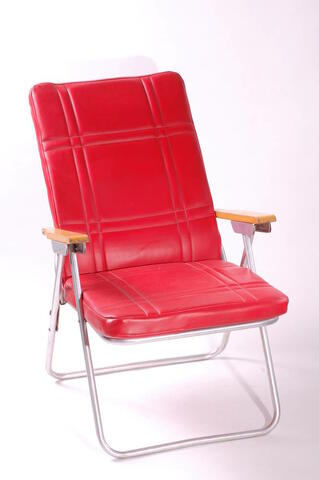 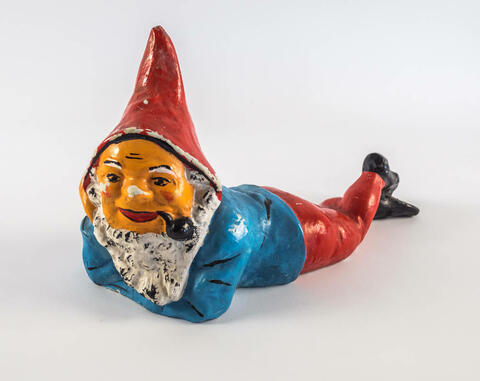 Reaching to the stars with the model kit “Vostok-1”