The so-called »Konsum« shops sold goods for daily use. The term »Konsum« was the popular abbreviation for »Konsumgenossenschaften« or »consumer cooperatives«, which had been founded in 1945. Just a few years later, the Konsum retail chain shaped the shopping scene in the GDR. We show you thematic objects from our collection. (10 Nov 2016)

In order to cover their consumption needs and get hold of everyday consumer goods, the citizens of the Soviet Occupation Zone (SBZ)/GDR had various possibilities for shopping. As early as December 1945, the »Konsumgenossenschaft«, simply called »Konsum«, was founded. Just three years later, almost 300 independent consumer cooperatives existed in multiple cities across the SBZ. The Association of German Consumer Cooperatives (VDK) had the task of covering the population's needs as comprehensively as possible and at low prices through its own supply facilities. However, these supply facilities differed considerably.

In the cities, larger shops and department stores were built, whilst in rural areas, people tended to rely on village consumer cooperatives. However, there were also Konsum sales outlets in larger companies, which were often used by their shift workers. The villages that had to manage without their own village food store were approached by Konsum sales buses to supply the local population with food. In the 1950s, inland sailors in the GDR even had their own Konsum ship called »Kambala«.

From 1954 onwards, Konsum stamps were issued as discount stamps. This meant that members of the consumer cooperatives could claim a rebate for a proportion of their turnover in the sales outlets once a year. By the mid-1950s, the cooperatives already had over 3 million members. The phrase »going to the Konsum«, which was synonymous with »going shopping«, also dates from this time. 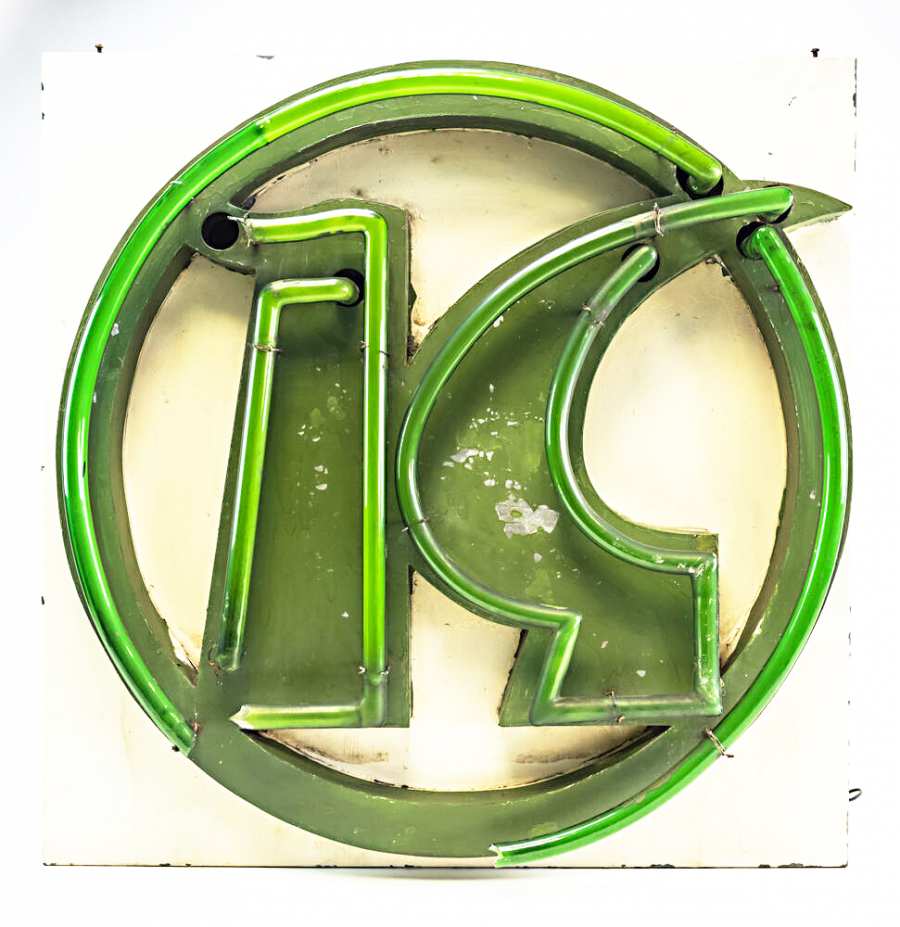 Neon signs: the logo of the Konsum retail chain

Rapid growth in the 1950s was accompanied by a strengthening of the brand. In 1959, the graphic designer Karl Thewalt created his own association logo. An industrial chimney and a curved hand sickle form a capital »K«. The distinctive logo was then affixed to the facades or roofs of sales outlets, often as illuminated advertising visible from afar. One of these illuminated logos is in our collection and can be seen in the photo above.

Businesses and restaurants were also part of the Konsum retail chain

These cooperatives were not only limited to sales outlets. The Konsum chain also included over 150 businesses, 28 of which were directly subordinate to the VDK. A large proportion of the products in the sales outlets was produced by the Konsum chain's own businesses. In addition to the company’s own production facilities, there was a network of Konsum restaurants, which primarily worked with the food already produced and sold in the shops, and represented an additional offer on the gastronomic market. Some of these restaurants were leased to private landlords as »commission restaurants«. 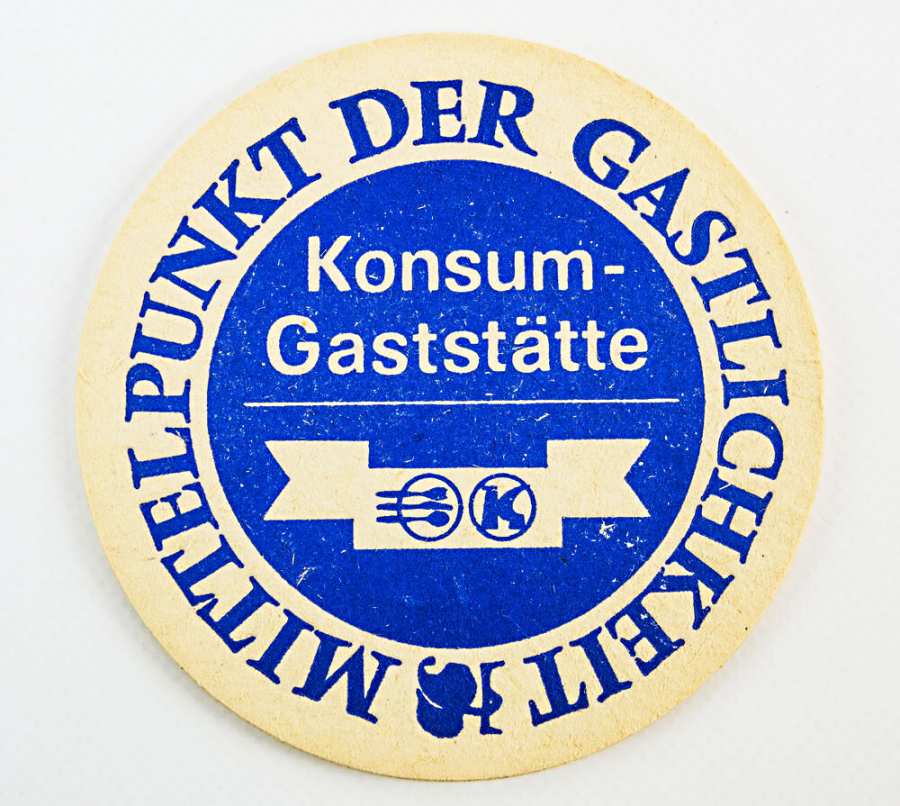 In the late 1980s, consumer cooperatives had a total of around 4.5 million members. Since it was a private enterprise, it did not fall under the jurisdiction of the Treuhandanstalt (trust agency) after the peaceful revolution. Following reunification on 3 October 1990, the German Cooperative Law formed the legal framework of the cooperatives. The almost 200 individual consumer cooperatives merged at the regional level and formed 55 new and regionally active consumer cooperatives. A few of these regional associations have survived to this day and operate their own sales branches.

More objects related to the »Konsum« in our collection. 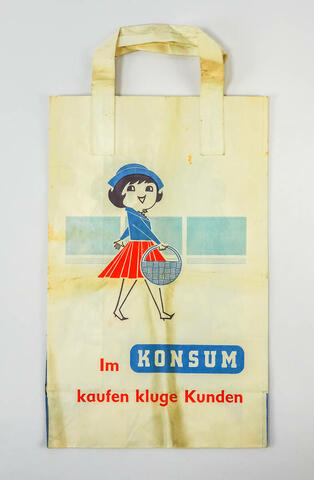 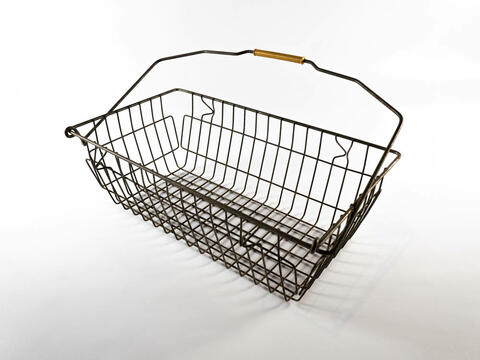 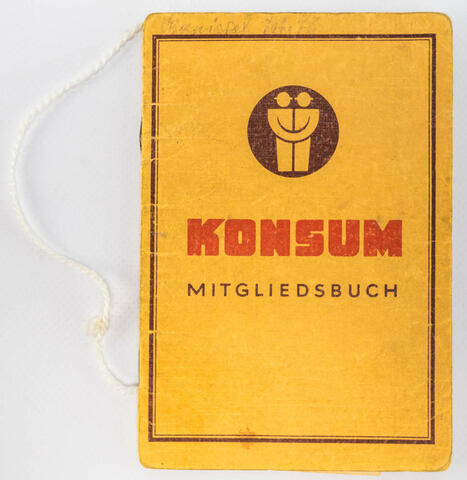 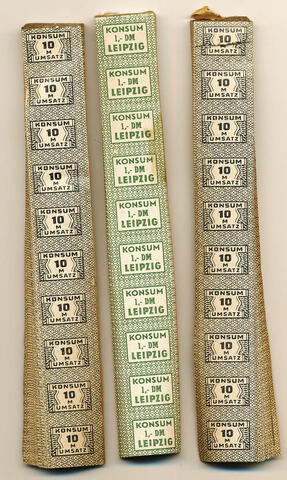 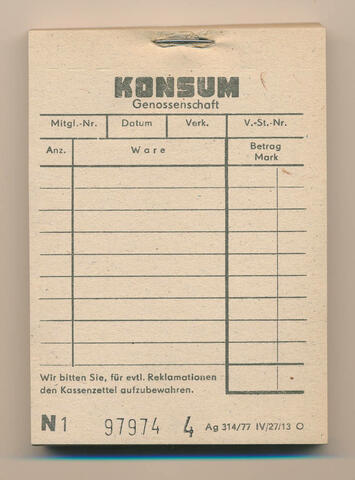 The Deutsche Welle: History in 30 languages