Since 2016, visitors to the DDR Museum can have a look at an originally furnished prefabricated GDR flat of the type »WBS 70«. These flats promised great comfort in contrast to the old buildings. Living in the »Platte« from the 1970s onwards therefore also included having one's own bathroom, which can be seen recreated in the DDR Museum. by Vanessa Jasmin Lemke (12 Nov 2021)

As in the original, the »bathroom« in the prefabricated flat in the DDR Museum was completely built into it and has only a few square metres. Although the width of the »wet room«, as the bathroom was also called in GDR times, of one bathtub length corresponds to the actual new building standard, the room is somewhat longer in order to accommodate the high number of visitors to the museum.

Like almost all the objects and rooms in the exhibition, the bathroom should be as realistic and authentic as possible. But where do you get washbasins, bathtubs and the like? After a long search, the curators found what they were looking for in a vacant WBS 70 building in Dessau, restored the objects and integrated them into the DDR Museum. It is hard to imagine today that such a (then modern) bathroom with running hot and cold water was a dream of many people in the GDR in the 1970s and 1980s. 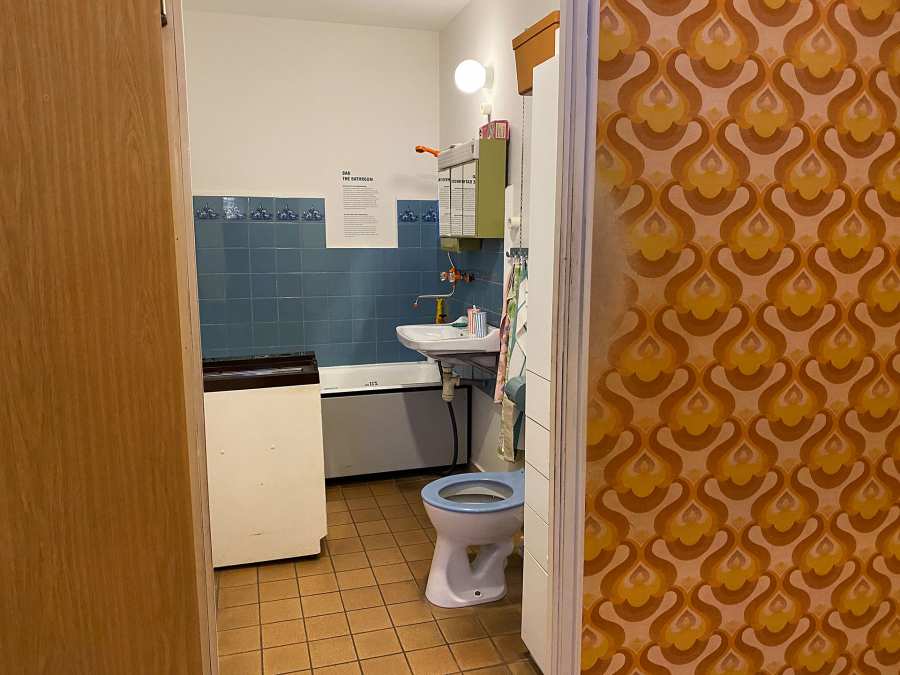 The damage of the Second World War, displaced persons from the former eastern territories of the German Reich and war returnees led to an extreme housing shortage that could hardly be remedied over the 40 years of the GDRR. Already in the first years of the republic, housing construction was pushed forward, but fell short of expectations, so that at the beginning of the 1960s, around 600,000 people were still looking for a flat with a waiting period of up to 10 years.

At the 8th Party Congress of the Socialist Unity Party of Germany (SED) in June 1971, the new First Secretary of the SED Central Committee and head of state Erich Honecker, who had replaced Walter Ulbricht shortly before, announced the »unity of economic and social policy«, which was to raise the material and cultural standard of living of the people in the GDR. This also included the elimination of the housing shortage by 1990. By 1989, the typical prefabricated concrete slab buildings had been erected throughout the republic, especially in large housing estates on the outskirts of the cities. Although this seemed to solve the basic housing problem, the number of people looking for housing continued to rise. The reason for this was the increasing dilapidation of houses built around the turn of the century, which had hardly been renovated since then, if at all. The lack of housing, especially in urban areas, remained a massive problem throughout the 40 years of the GDR.

Housing was a state matter

Like many areas, housing, especially in the cities, was a state matter in the GDR. Land and buildings were expropriated in the socialist sense and their allocation was a public task. Rents were regulated by the state and housing was allocated according to the authorities' assessment of need. The central allocation was intended to ensure the social mixing of the neighbourhood, in which housing was not to be an expression or means of social differences. For the same reason, rents, whether for old or new buildings, were kept disproportionately and uneconomically low and subsidised by the state.

So how happy must the residents have been at that time about their apartment in the Dessau »Plattenbau«, which, in contrast to the old buildings, was equipped with a bathroom with a bathtub and toilet? The team of the DDR Museum was also happy when they found out that they could use the furnishings for the exhibition.

Of course, nothing is missing: a washbasin with the typical swivel tap to the bathtub, a toilet and also the useful mirrored cabinet above the washbasin complete the »wet room«. Even the famous and not easy-to-get blue tiles adorn the walls around the bathtub. After all, the only standard feature of the flat was water-repellent wallpaper. Only with a little skill, contacts and a lot of patience did one get the coveted tiles, which were often not enough for a tiled backsplash in the entire room. 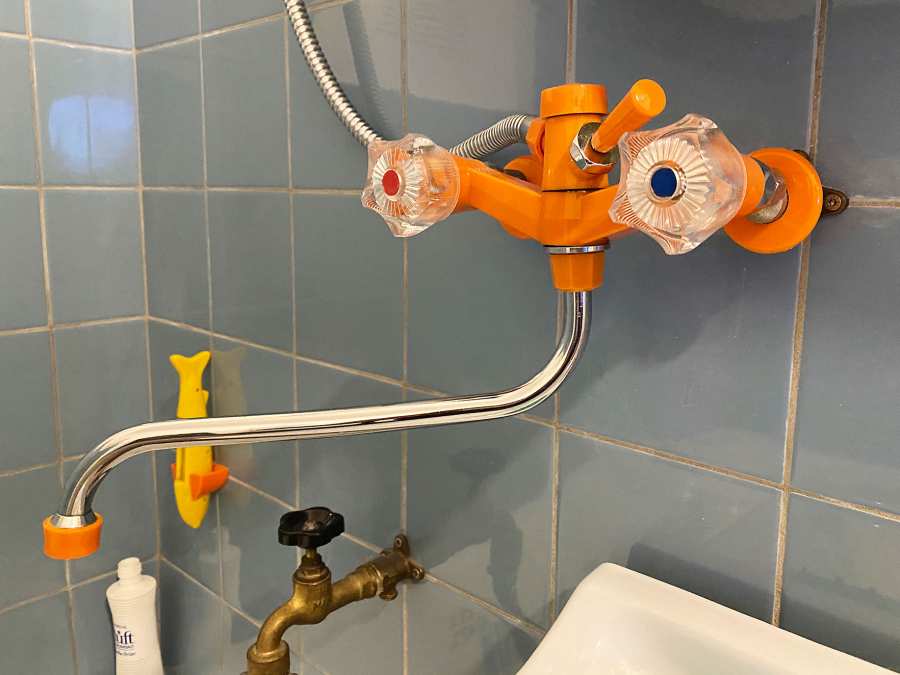 Information on health care and hygiene

As in the rest of the exhibition, most of the information about the room and the historical content is hidden in the installations. When you look into the bathtub, for example, you learn more about the level of equipment of the entire housing stock in the GDR. There is also a washing machine that, when you open the flap, addresses central themes of the bathroom: health information and education. Various advertising films from the German Hygiene Museum in Dresden from the 1970s illustrate which health aspects were close to the state's heart.

In addition to the washing machine, even the little ones can learn the most important information about healthy nutrition and lifestyle. The hygiene game »Health wants to be learned« is modelled on an original electric plug-in game from the GDR. The cabinet provides insights into health care in the GDR. The focus here is on the polyclinic as a central outpatient facility with various doctors as well as female doctors and the care they provided. Long waiting times and a lack of medication were part of everyday life. Together with the high-fat diet low in fruit and vegetables and the high consumption of tobacco and alcohol in the GDR, the data on life expectancy may not come as a surprise.

But that is only one side of the story, because the GDR guaranteed free medical care as well as medicines and cures through the state social insurance system. Even children had regular preventive medical check-ups. 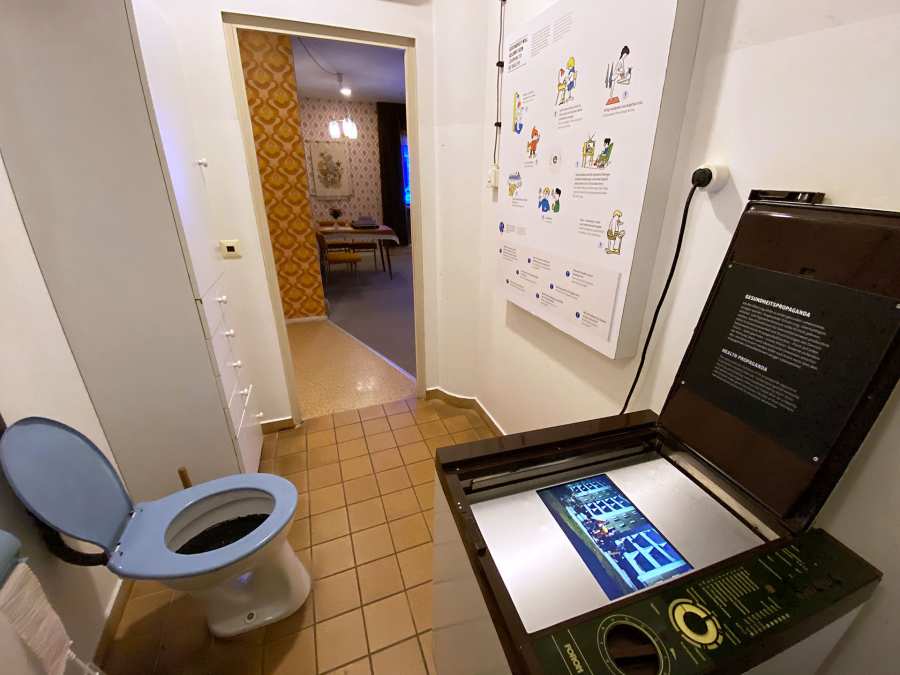 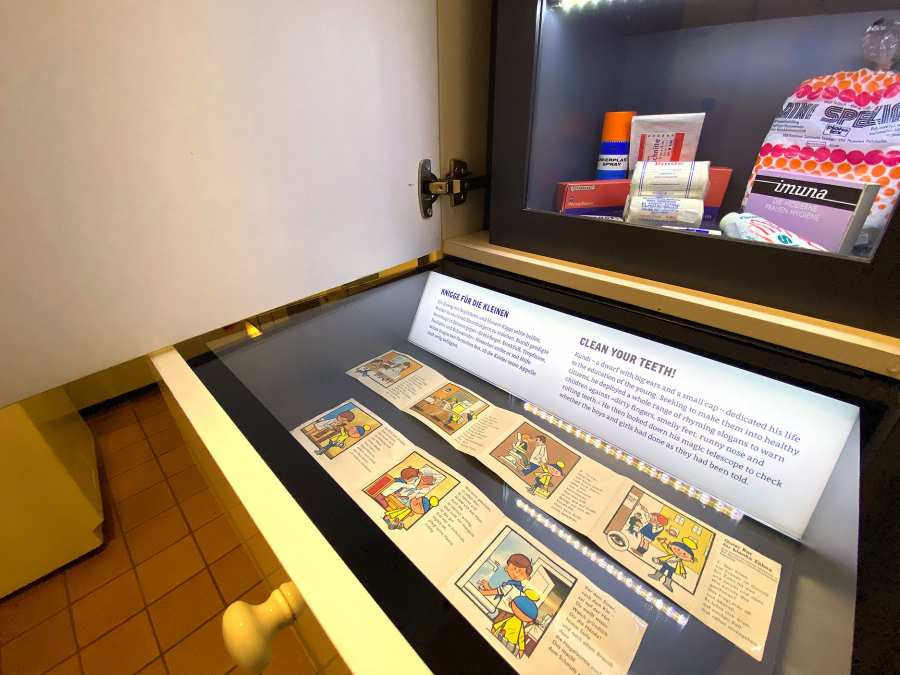 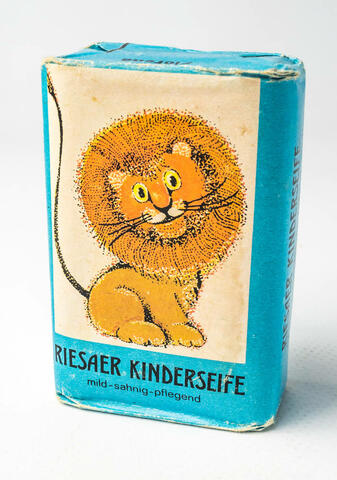 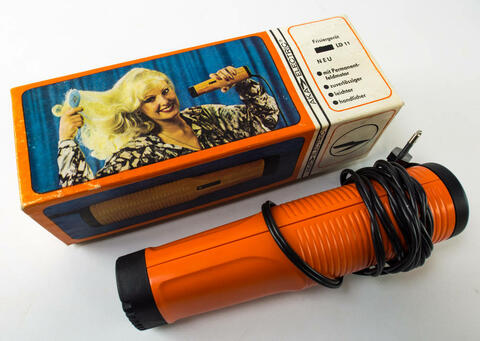 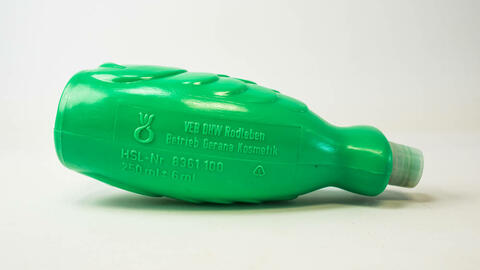 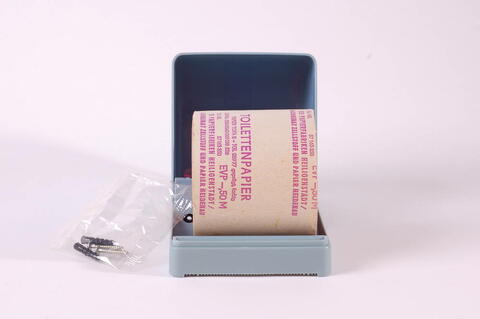 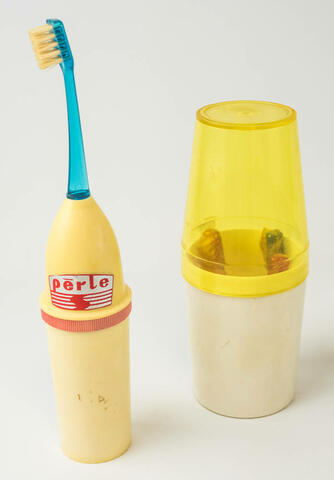 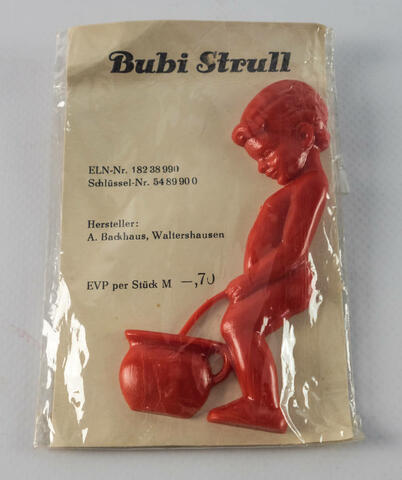 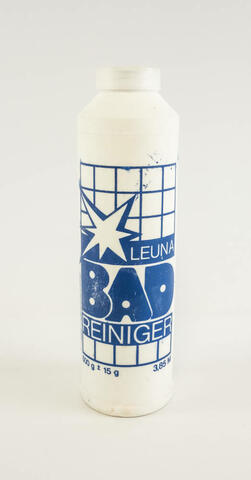 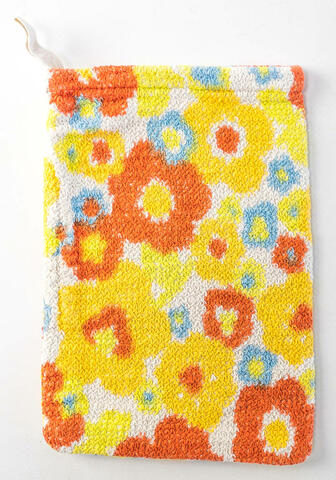 The team celebrated the opening, too!