The East German »Handelsorganisation« (HO) or »Trade Organisation« was established shortly before the founding of the GDR. It was the state counterpart to the privately run consumer cooperative chain »Konsum« and, in addition to retail, also included a network of restaurants and hotels. (17 Nov 2016)

Following our last collection blog post about consumer cooperatives in the GDR, this post is dedicated to the »Handelsorganisation« (HO) or »Trade Organisation«. The Handelsorganisation was founded in 1984 as a state retail enterprise to compete with the »Konsumgenossenschaften« (consumer cooperatives) of the GDR. In the beginning, the retail enterprise received special support from the state. From the 1950s onwards, the range of goods on offer included sought-after consumer items, and selected foodstuffs were already available without ration cards (only abolished in 1958). This preference for the state enterprise was intended to counterbalance the private consumer cooperatives.

The different areas of the Handelsorganisation

The Handelsorganisation was divided into multiple areas: groceries, restaurants, department stores, hotels and industrial goods. As early as 1950, there were over 2,300 HO sales outlets, which generated about 26 percent of the GDR’s entire retail turnover. The nationally owned retail business experienced disproportionate growth in its early years, as, just ten years later, there were 35,000 sales outlets with a turnover of 37 percent of the GDR’s entire retail turnover. This development appropriately reflects the increased consumption needs of the population. The space requirements for the sales outlets were generously planned, especially in new buildings. Particularly in the planning of new housing estates, the HO department stores, which were usually centrally located, played an important role in supplying the residential population. In addition to the larger department stores, however, there were many small HO sales outlets. As with the consumer cooperatives, their own mobile sales vans were used to supply the rural population. The HO department stores in the larger cities completed the network of state-run sales outlets, mainly selling rarer industrial and consumer goods, whilst the smaller department stores and outlets were limited to everyday goods. 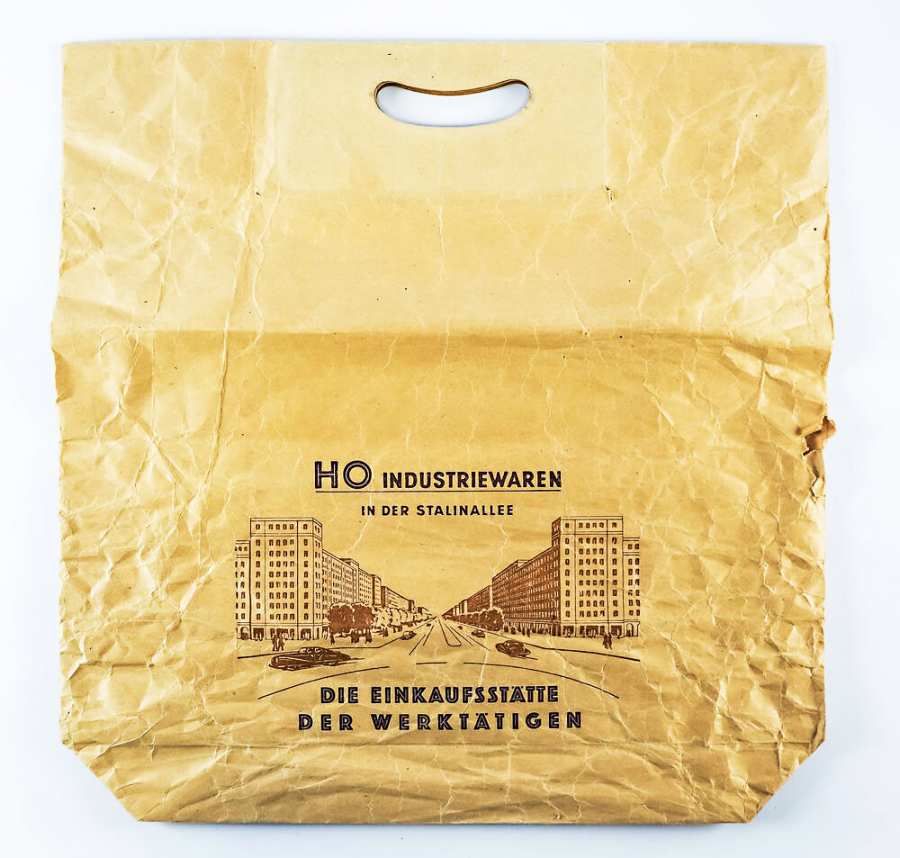 One curiosity is the HO chess centre shop, founded in Leipzig in 1961. On the occasion of the Chess Olympiad held the year before, the state recognised the need for such a particular shop. As the name suggests, the shop in Leipzig mainly sold chess articles and was the first official chess retailer in the GDR.

The hotel chain of the Handelsorganisation focused in particular on mid-range hotels. The hotel chain »Interhotels« was responsible for upmarket accommodation. An exception to the HO hotel chain was the famous Hotel Neptun on the Baltic Sea beach in Warnemünde.

Similar to the pre-existing private and consumer cooperative catering establishments, the Handelsorganisation built up its own network of restaurants. This additional catering offer was gladly accepted by the population. 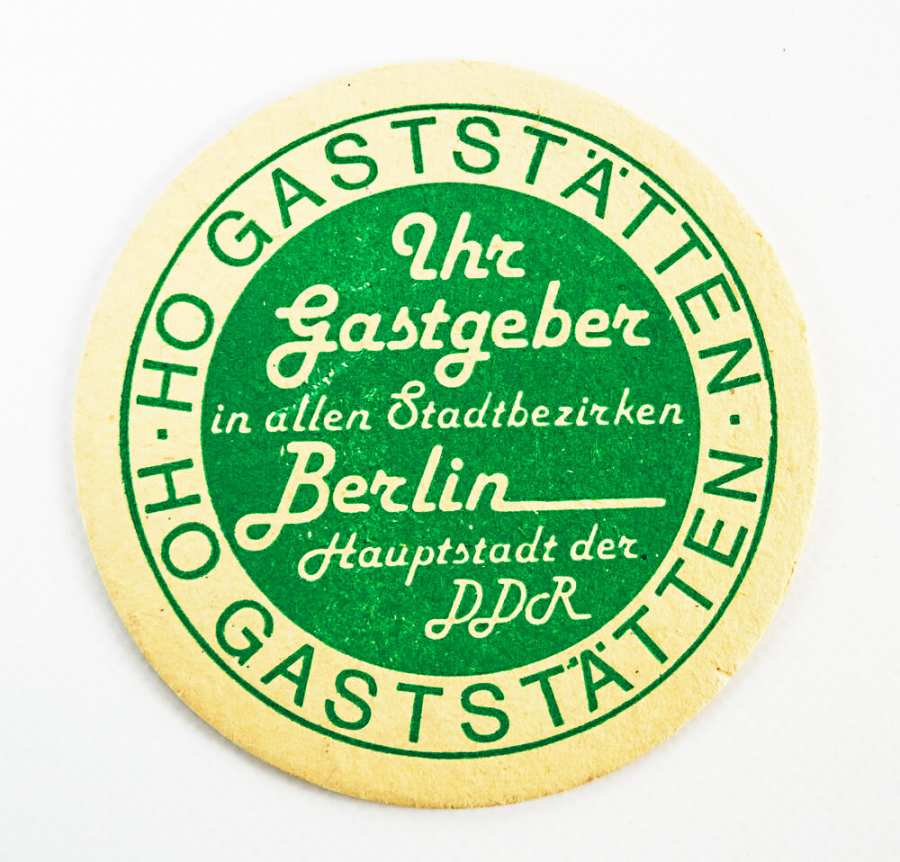 Despite the consumer cooperatives and Handelsorganisation being in competition with each other, branches of both retail chains characterised the GDR’s cityscape.

In contrast to the privately run consumer cooperatives, the HO fell under the jurisdiction of the »Treuhandgesellschaft« (trust company) during the period of reunification. From 1990 onwards, many branches and properties of the formerly state-run trade organisation were sold to private entrepreneurs by the Treuhand.

Other HO objects in the DDR Museum's collection 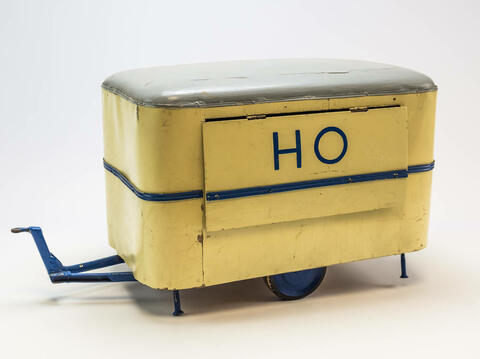 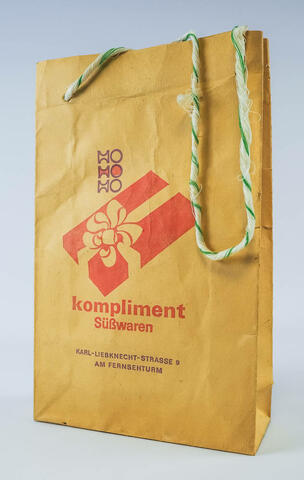 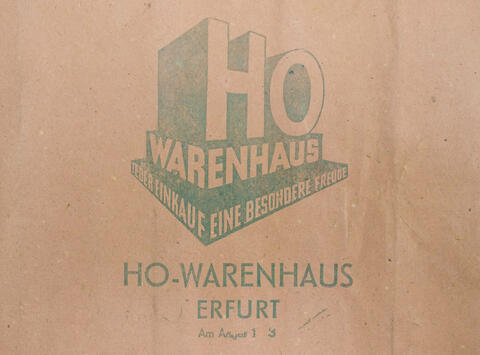 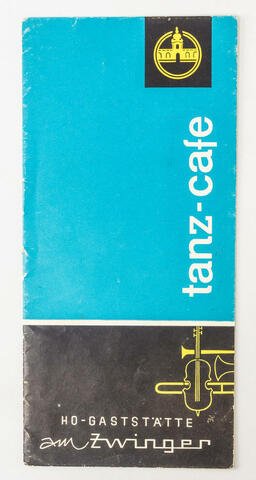 Cultural history in the GDR