»Exquisit« and »Delikat« shops were opened in the 1960s to meet the »upmarket consumer needs« of the GDR population. In contrast to the Intershops, it was possible for the population to buy high-quality products in these shops with the country’s own currency, the GDR mark. (15 Dec 2016)

In this part of the blog series »shops and department stores in the GDR«, we look at the »Exquisit« and »Delikat« shops. Both chains were supposed to cover the »upmarket consumer needs« of the population and stood in stark contrast to the Intershops because citizens could buy high-quality products here using the country's own currency, the GDR mark. Western money, as was necessary for the Intershops, was not required.

The Exquisit retail chain was founded in 1962 and decided upon by the GDR Council of Ministers. This decision was part of the reforms that were supposed to improve the level of supply of consumer goods for GDR citizens following the construction of the Wall just a year before. The range of products offered by the retail chain was limited to exclusive clothing, shoes and cosmetics. Specially employed fashion designers created exclusive collections for each season and presented them at the Leipzig trade fair. The fabrics for these collections mostly came from other countries in the West. Such quality work was also reflected in the prices. The products on offer were so expensive that the retail chain was popularly known as »UWUBUs« for »Ulbrichts Wucherbuden« (Ulbricht’s luxury stalls). In addition to the self-designed and manufactured garments, shoes, such as those from the Salamander brand, were also made available through »Gestattungsproduktion« (the authorised production of products by western companies in the GDR). 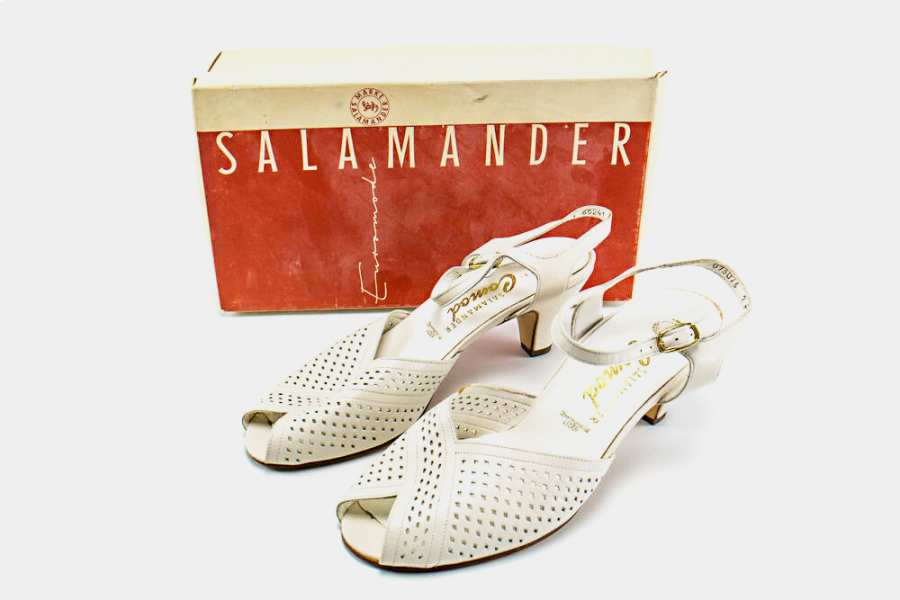 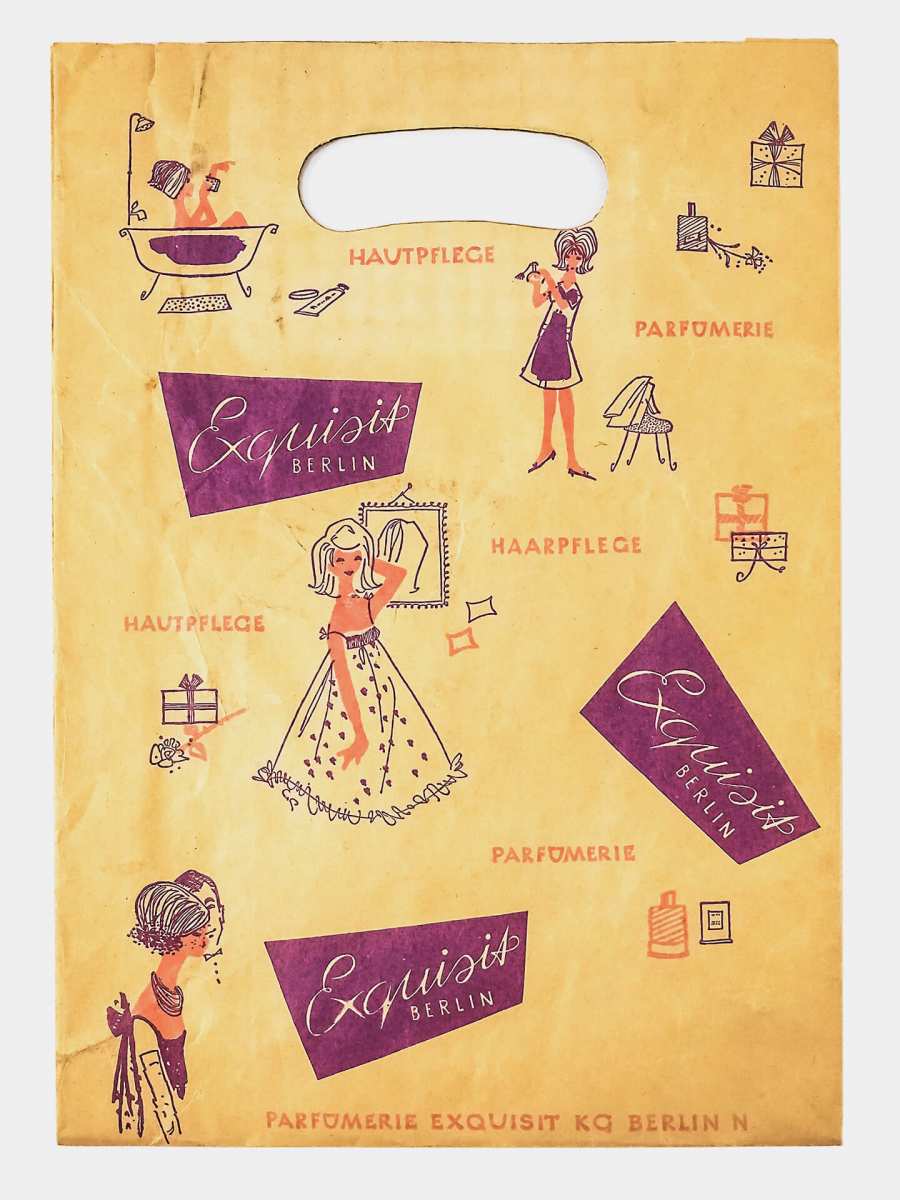 In 1966, the GDR's shopping range was expanded to include the Delikat retail chain. Similarly to the Exquisit shops, the Delikat shops were intended to meet the population's need for high-quality groceries and luxury food. The range of products offered by the retail chain consisted of imported products, high-quality and rare goods produced in the GDR, as well as products from the West. The range of products available included many things that the gourmet’s heart desired, such as canned pineapples, peaches or mandarins, high-quality alcoholic beverages from western and domestic production, fine chocolates or rare canned meat and sausage products. The prices of these high-quality products were clearly above the usual price level and encouraged various colloquial names for the retail chain, from the abbreviated »Deli« and the simple »Wucherbude« to the »Fress-Ex« in reference to the Exquisit shops. 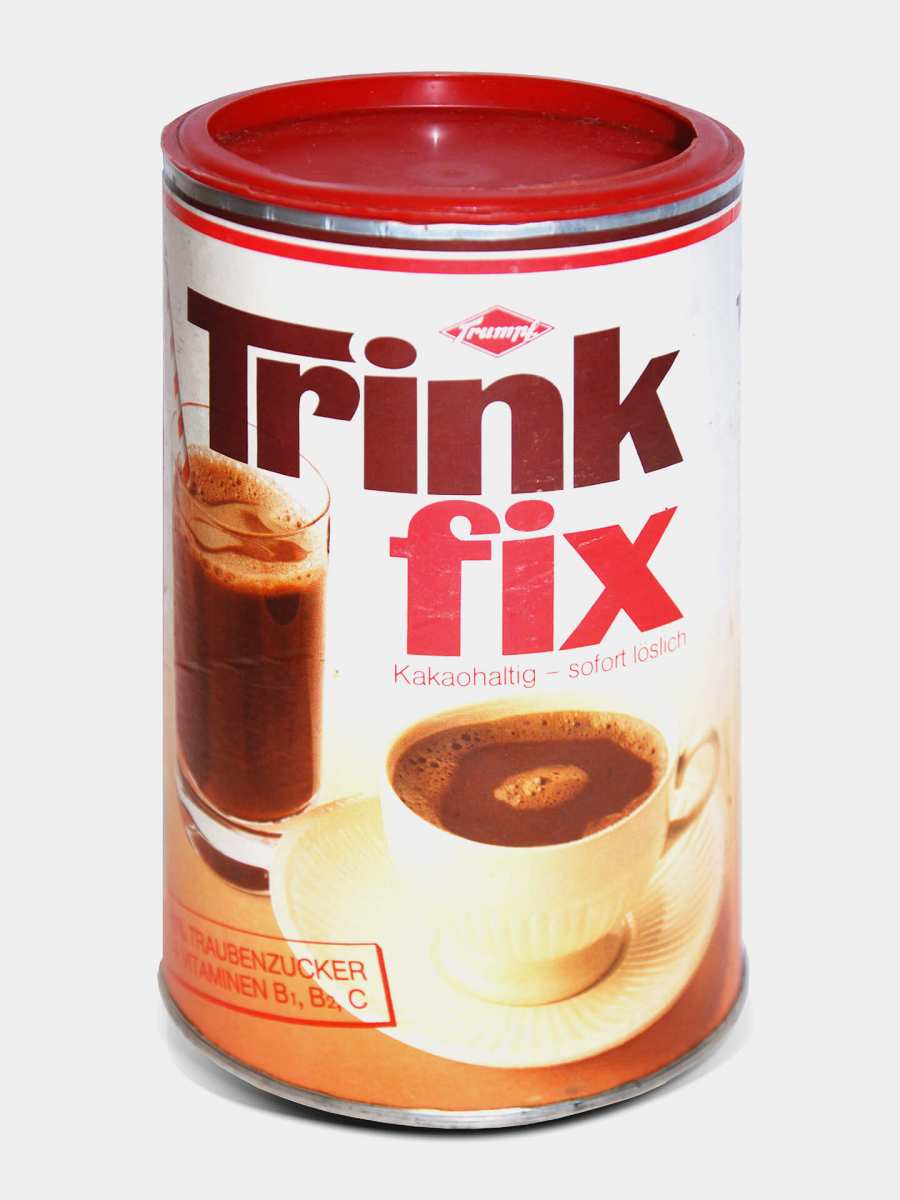 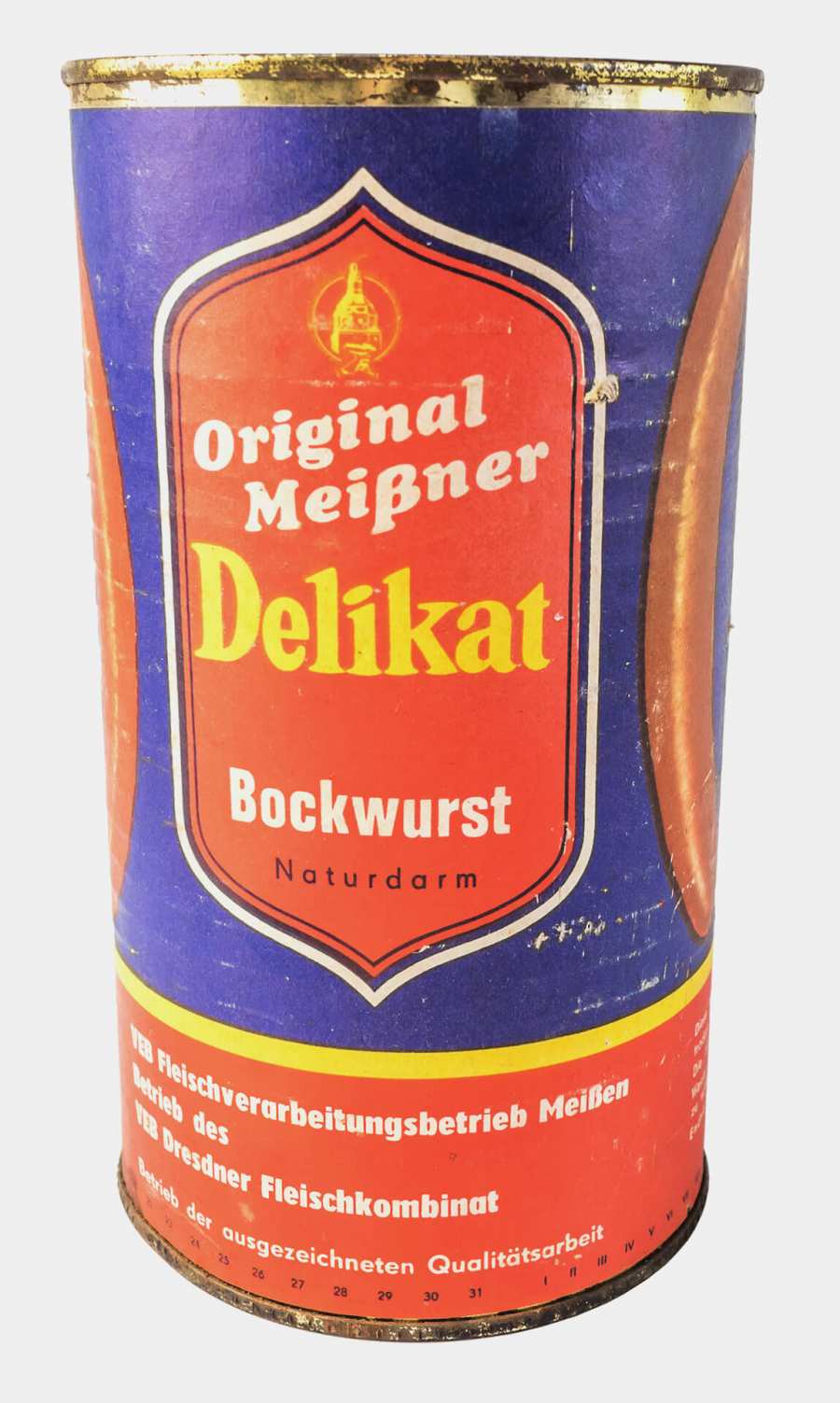 The aim of the two retail chains: the absorption of the population's surplus purchasing power

The two retail chains had another purpose besides supplying exclusive consumer goods: they were supposed to absorb the population's surplus purchasing power. Whilst wages were steadily rising, prices for rent, basic foodstuffs and simple consumer goods remained constant due to subsidisation. Therefore, many households had considerable savings. There were simply too few purchasable high-quality goods for the money in circulation, so the government wanted to siphon off the available money with the overpriced products in the Exquisit and Delikat shops. In addition, the government was able to undermine the politically desired price stability of food products, particularly through the Delikat shops. Especially in the late 1970s and 1980s, some products disappeared from conventional shops, only to reappear on the market a short time later with mostly changed packaging and higher prices in the Delikat shops. A positive side effect for the government was the concealment of inflation.

More objects from the »Delikat« shops in the DDR Museum's collection 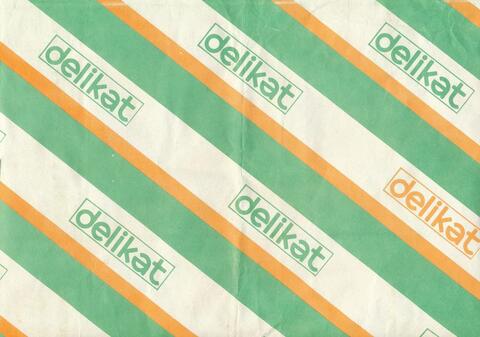 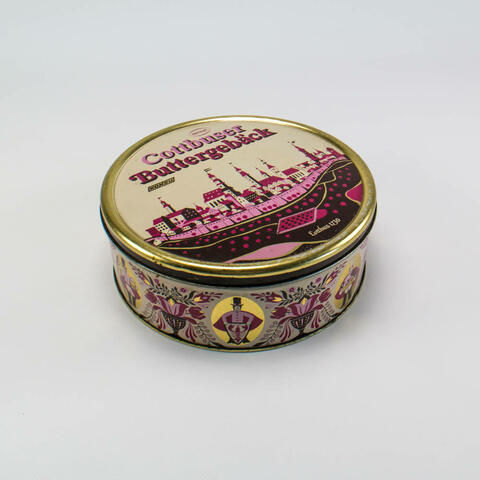 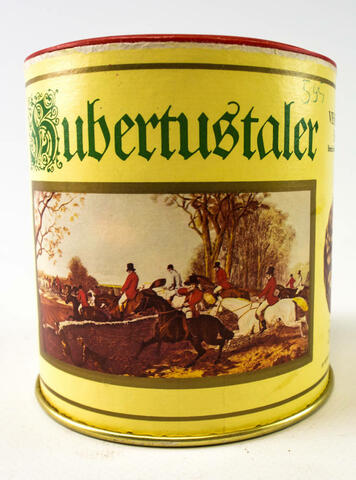 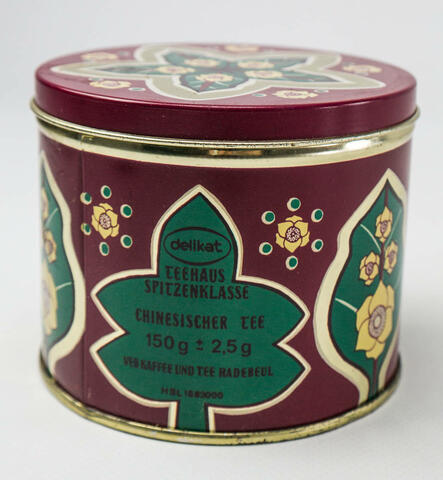 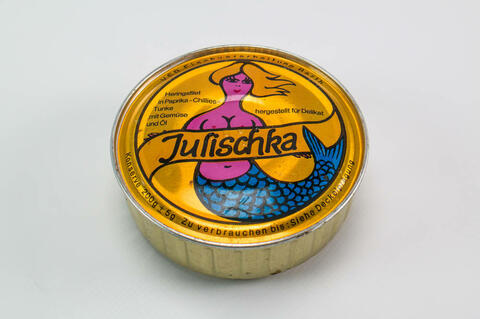 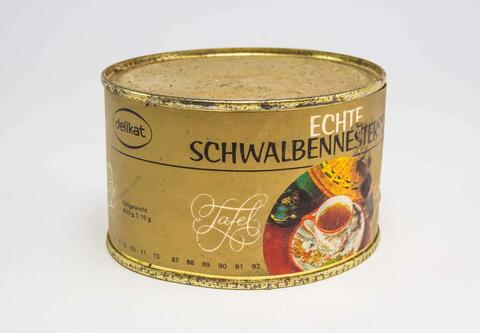 More objects from the »Exquisit« shops in the DDR Museum's collection 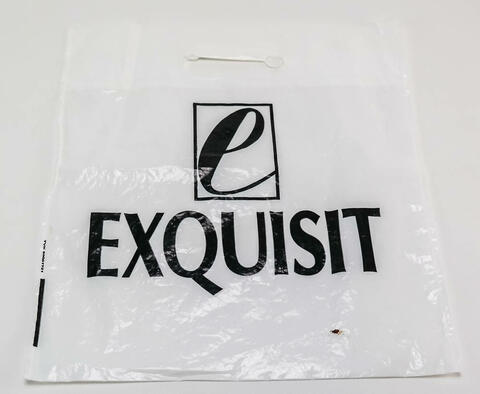 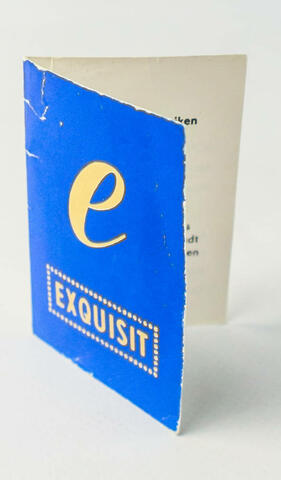