We are pleased to introduce the new scientific director of the collection of the DDR Museum. Eric Strohmeier-Wimmer has been working in our collection since April and answered 10 questions for us. (31 Aug 2022)

Eric Strohmeier-Wimmer, born in 1979, has been in charge of the collection of the DDR Museum since April this year - one of the world's largest DDR collections ever. Eric completed his studies in History, Jewish Studies and Religious Studies at the University of Potsdam with a thesis on "Military Education in the Schools of the GDR 1952-1978". During his studies, he developed a passion for contemporary history and the history of the GDR, which he deepened during his further professional career. He worked as a freelance research assistant for the editorial department of the Military History Research Office (MGFA) and as a research assistant in the research area "Military History after 1945" of the Centre for Military History and Social Sciences of the German Armed Forces (ZMSBw), the successor of the MGFA. Before joining the DDR Museum, Eric worked as a research volunteer at the Museum Neukölln. We are very happy that Eric is enriching our team. To get to know him, we asked him 10 questions: 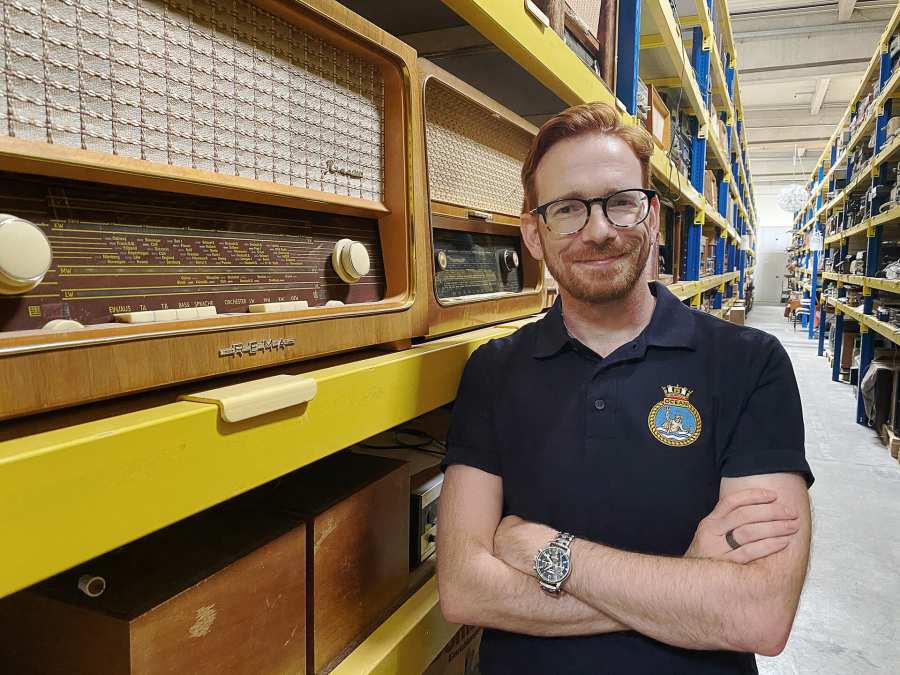 What are your tasks as head of the academic collection at the DDR Museum?

The collection of the DDR Museum is one of the world's most important collections on the everyday history of the defunct SED state. My tasks at the museum are to preserve and manage this cultural-historical treasure. This includes soliciting, accepting, scientifically processing and inventorying donations; processing loan requests from Germany and abroad; and maintaining the museum's object database.

The daily contact with history and stories from everyday life in the GDR is what excites me most about my job. Every day I discover new facets of the rich history of East Germany.

What is the most curious object in the collection?

For me, a whole group of legacies from the GDR is one of the most curious objects we keep in our depot. It's the huge amount of orders, badges, plaques and medals with which the SED state literally showered its citizens in recognition of their achievements. I see this as a form of symbolic participation in political and social power by the SED.

Do you have a personal connection to the GDR?

I studied history at the University of Potsdam, which is where my interest in the history of the GDR developed. Since then, the SED state has in a way been the gravitational centre of my historiographical activity, in which I have mainly dealt with the two German states in the period from 1949 to 1989.

My focus in dealing with the history of the GDR was primarily on researching the interrelationship between the military, violence and society. The so-called armed organs - which included not only the NVA, the People's Police or the border troops - are also of outstanding importance for the everyday history of the defunct state, as we present it in our permanent exhibition.

If you could take something home from the collection of the DDR Museum, what would it be?

From the collection of the DDR Museum, I would most like to take home the Stern R160 radio-cassette recorder. The design of the recorder has something special about it, and I think the combination of wood and electrical engineering is very successful. Add to that the fact that more and more music cassettes are being produced today that can be played with the Stern R160.

Which object would you most like to chase day and night for the collection?

What's missing from our collection and also hard to come by would be a metal frock with homemade patches from the GDR's heavy metal scene. In the second half of the 1980s, heavy metal and hard rock fans represented one of the biggest youth subcultures in the GDR. Together with punks, goths, bluesmen and skinheads, they were part of the reality of life for East German youth.

Which historical person left a lasting impression on you?

Arthur Wellesley, 1st Duke of Wellington, an Anglo-Irish nobleman who left a lasting mark on European military history at the beginning of the 19th century. In the Napoleonic Wars, he defeated the French Empire in the Iberian Peninsula and at Waterloo.

What background do you have on your work computer right now? Why did you choose it?

My wallpaper is of a sunset on the beach at Kill Devil Hills on the Outer Banks in North Carolina. One of the most beautiful places I've had the pleasure of visiting and a reminder of a wonderful trip to the East Coast of the USA.

What did you want to be when you were little?

As a child I was very enthusiastic about nature, especially animals. That's why I imagined myself in a profession where I had something to do with animals or plants. It ranged from being an animal keeper to a biologist who goes on research trips to the Amazon.

If you had one hour more a day, what would you do with it?

I would dedicate the extra time to my favourite people.

Eric's 5 favourite objects from the collection of the DDR Museum 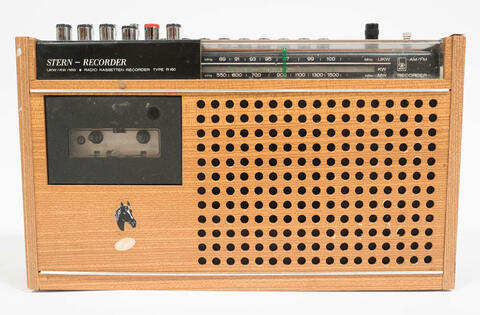 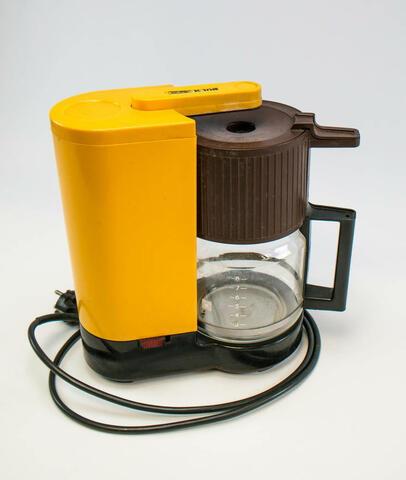 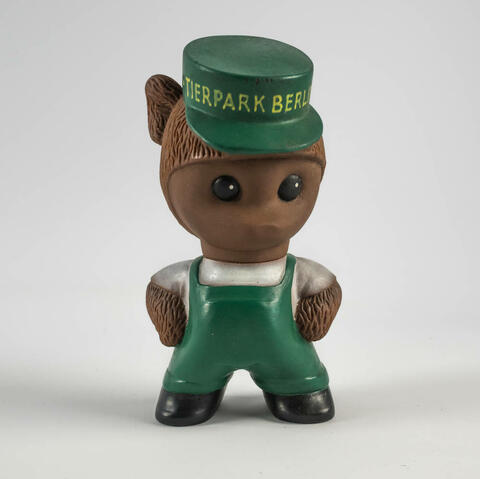 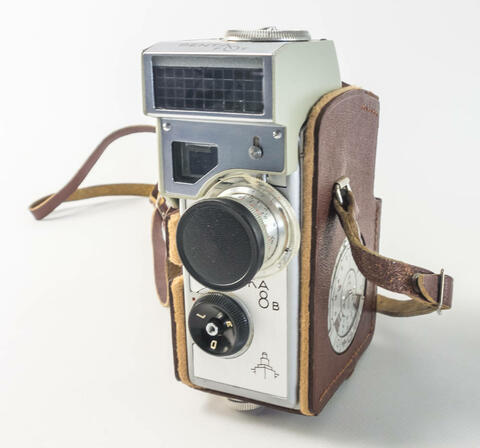 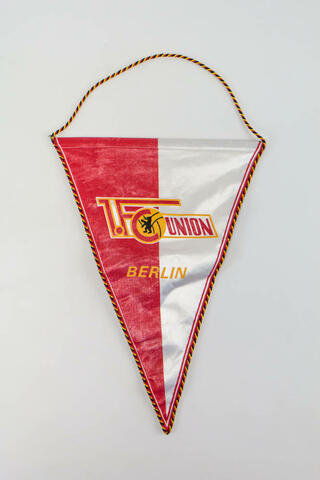 A question from a British artist: How did social cohesion look like in the GDR?

The »Bathroom« in the DDR Museum

The winner of our competition to the 10.000th follower on Facebook

A lot of Drawers were modified!