The popular Zero Euro Banknote of the DDR Museum appears in its 6th edition with a design dedicated to the 30th anniversary of the Fall of the Wall. by Nic Mattick (29 May 2019) 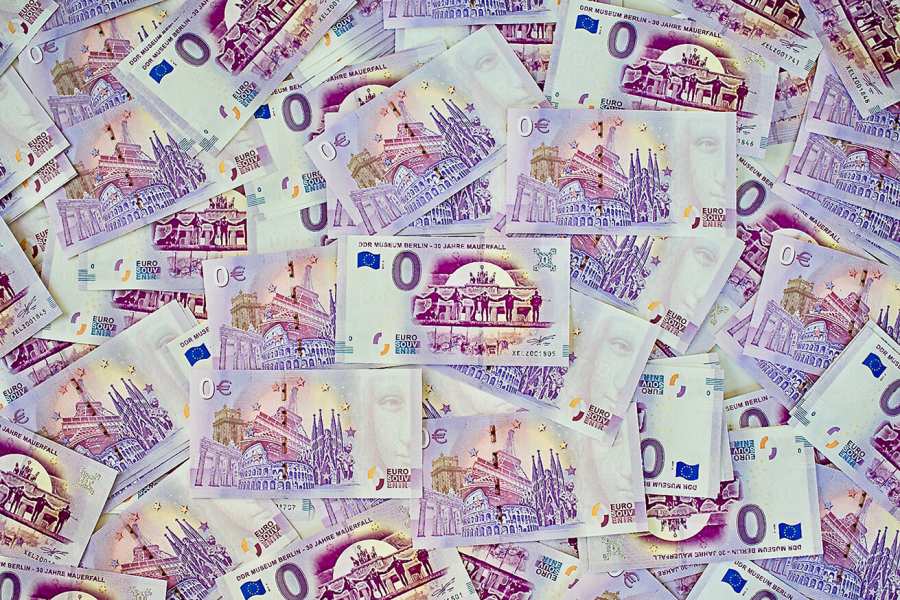 As of late, the redesigned 6th edition of the popular Zero Euro Souvenir Banknote is available in the DDR Museum’s shop as well as in its online shop. After the portraits of Karl Marx, Friedrich Engels and Lenin having decorated the banknote, it is now a collage of dancing people on the Berlin Wall in front of the Brandenburg Gate that is shown on occasion of the 30th anniversary this year. The background shows the DDR flag with a circular cutout, representing the wish for a reunification of the German state. After the peaceful revolution, the cutout national coat of arms was distributed among the general public of the DDR. 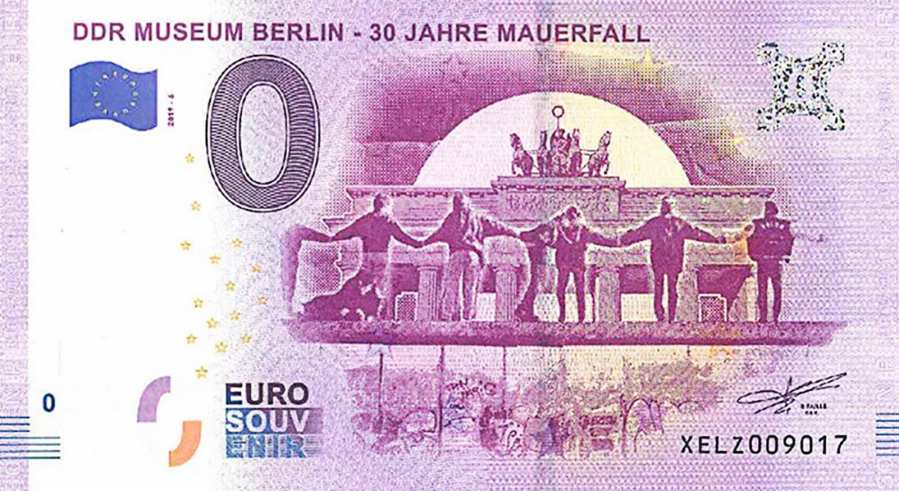 Just like the previous editions, the back of the banknote shows typical European sights such as the Eiffel tower in Paris, the Colosseum in Rome, the Sagrada Familia in Barcelona and, of course, the Brandenburg Gate in Berlin. 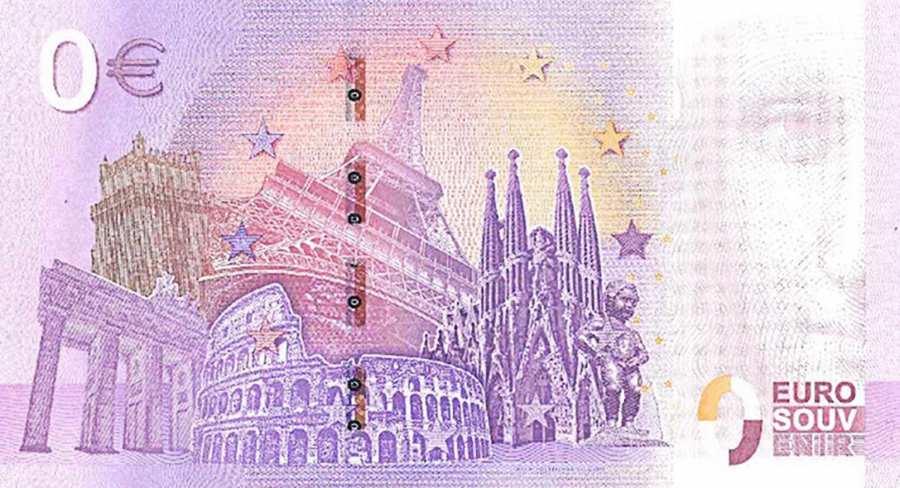 The popular collector’s item was designed by the DDR Museum and printed by the French security paper print office Oberthur. The banknotes are characterized by typical security features of a regular note such as water markings, a copper strip, a hologram as well as an individual serial number, making it comparable to a real banknote. Besides the fact that it has no value. Not a monetary one, that is. It is highly sought after among collertors circles. Due to the high demand, the previous five editions of the Zero Euro Banknote are already sold out. The 6th edition is again limited to 10.000 copies and available for 2 Euros at the DDR Museum’s shop or for 4,90 Euros in its online shop.

A first visit on our construction site: EXCITING !

10 years of a hands-on experience of history – birthday week at the DDR Museum!