They are almost rarities of the GDR era: the coloured DEFA picture books. Also known as slide roll films, the picture books were widely distributed in East German homes from the 1950s to the end of the 1970s. by Melanie Alperstaedt (1 Oct 2021)

Some people may still remember children's birthday parties where film screenings with the DEFA picture books were the highlight for many. The colourful pictures and the reading aloud of the stories or fairy tales created a charming cinema atmosphere.

Home cinema with roll-film projectors like the »Pouva Magica«

The illustrated books could be shown with the help of a roll-film projector. This projected the images one after the other onto any surface so that a small story was created. The film roll was inserted on one side of the projector and then turned frame by frame onto an opposite roll by cranking. Since a picture book contains only about 20 to 25 pictures, the presentation was correspondingly short. The accompanying text was either written under the pictures on the screen or read from an enclosed slip of paper. At that time, the small rolls of film could be purchased privately and cost 4.75 marks in the department store. A widely used roll-film projector was the »Pouva Magica«. 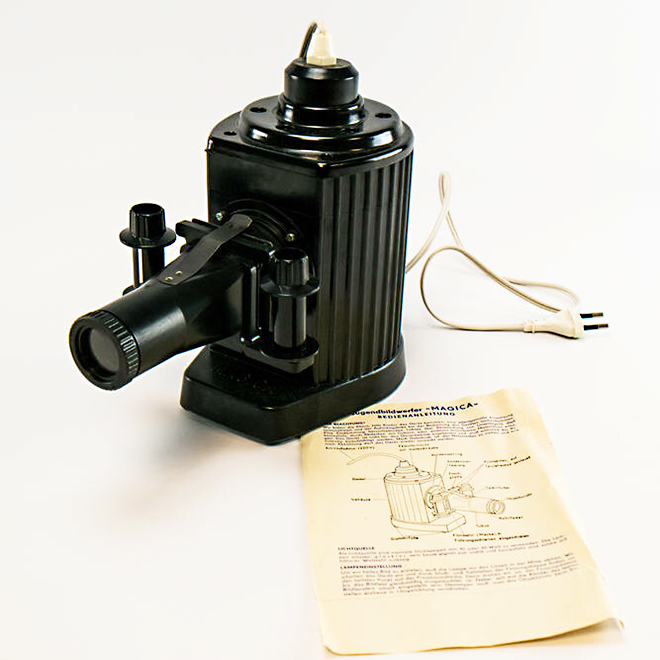 Most of the slide roll films come from the production of the VEB DEFA-Kopierwerke in Berlin. The films exist in different versions: in numerous storage boxes and with differently designed covers, by different authors or illustrators. Among the numerous types of storage boxes, cardboard boxes were the oldest, after which the roll films were produced in round plastic boxes with a lid. The most recent type of can is the square plastic can. In the beginning, the bottoms were red and the lids white, while later they were packed in coloured tins. On the first storage tins, the numbers were still small, while in the later editions they became larger.

The picture books were produced by DEFA (Deutsche Film AG), which made several hundred of these films: from fairy tales to landscape shots to comics. The colour picture books with the fairy tales of the Brothers Grimm, such as »Puss in Boots« or »Cinderella«, but also comics like »Trix and Droll« were very popular, especially with young audiences. 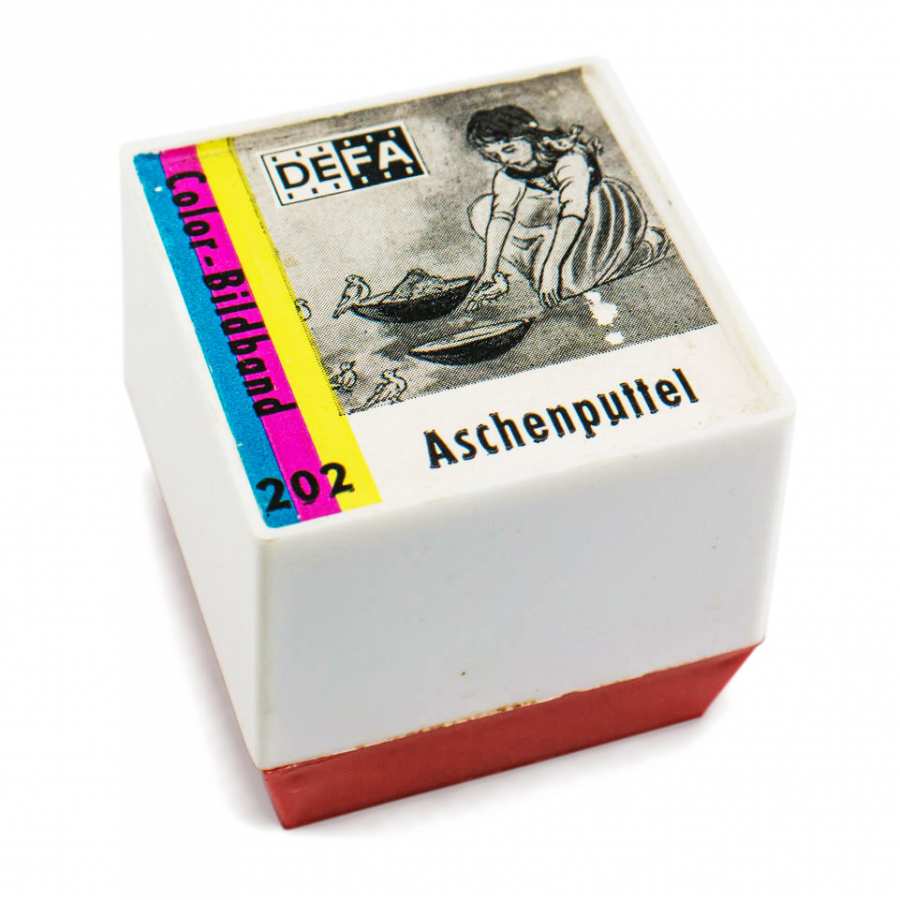 The comic series of the unequal friends »Trix and Droll« was created in the 1970s by Willy Moese, who is considered one of the most prolific cartoonists and comic artists of the GDR. His two main characters, »Trix«, a cat, and »Droll«, a raven, go through different adventures together, proving their skills and complementing each other in a funny way.

Editor's note: The blog article first appeared on 5 May 2014.

Other DEFA picture books in the collection of the DDR Museum 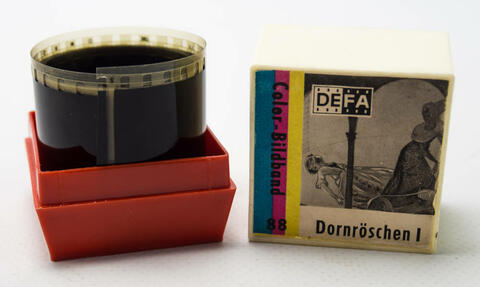 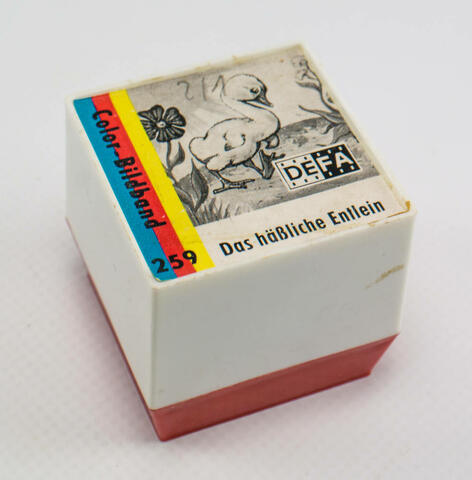 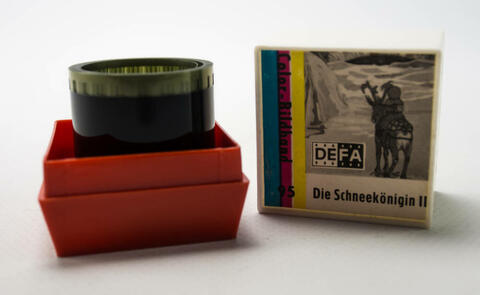 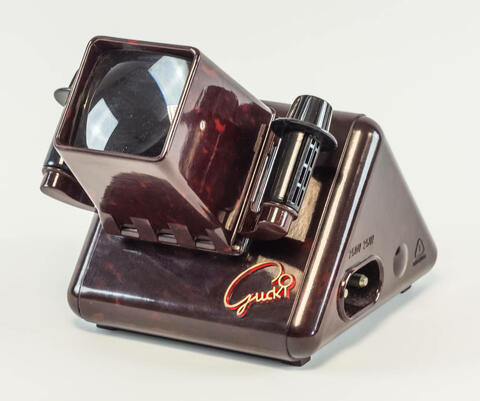 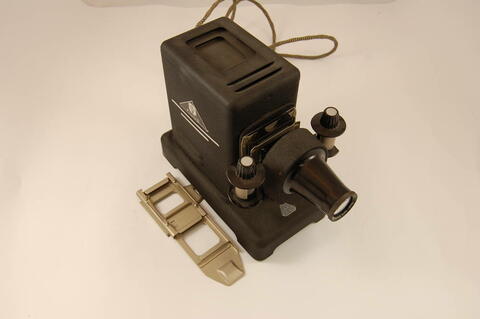