Together is always better than alone. This page shows a range of our previous national and international co-operative projects.

Leaders in their respective fields, our experts are also open to new ideas. We look forward to hearing from you.

The DDR Museum is an official partner of the Hochschule für Technik und Wirtschaft Berlin. 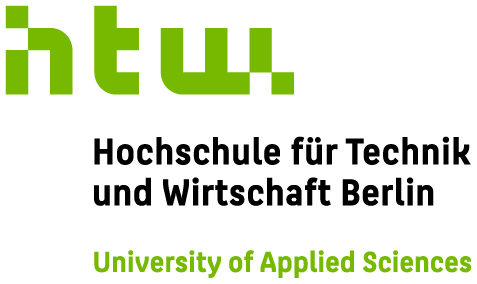 The DDR Museum supported the project in an advisory role and with loaned exhibits. 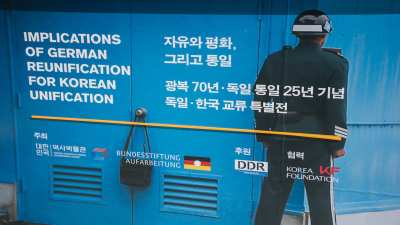 The online exhibition »Wendejahre« in co-operation with Google, 2012

Working together with the Google Cultural Institute, the DDR Museum launched its online exhibition »Wendejahre« on 8 November 2012 to mark the 23rd anniversary of the fall of the Berlin Wall. The fictitious diary of the author Uwe Neuman tells the story of the events surrounding the fall of the Wall, the transition to democracy and reunification from the perspective or an ordinary East German. 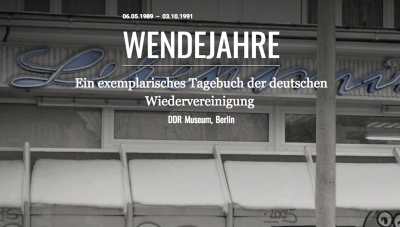 Our partners in conveying history