Berlin, 21 April 2022 – With the new special exhibition »A nation and its heroes – 25 tales from the DDR«, the DDR Museum portrays well-known and unknown personalities whose deeds are part of the history of the bygone state. The free special exhibition with texts in German and English can be seen in the foyer of the museum from 28 April to 31 October 2022.

It presents not only the (success) stories of »people's heroes«, e.g. Olympic champion Katarina Witt or cosmonaut Sigmund Jähn, but also stories of »antiheroes« who often risked their career and freedom, such as Robert Havemann or Frieda Spitzbarth, who protested in 1964 in a letter to Walter Ulbricht against the demolition of the Leipzig University Church. A third group are the »republic's heroes«. People like the miner Adolf Hennecke, who exceeded the production standard by 387 percent in 1948, or the racing cyclist Gustav Adolf »Täve« Schur served as role models and socialist ideals for state propaganda.

»With the special exhibition, we want to encourage people to think about the GDR's concept of heroes. That is why we are not only showing those whom the state itself chose as such, but also people who can be considered heroes and heroines from today's perspective – whether because of their commitment against the SED dictatorship or because of their great popularity among the population,« says exhibition director Sören Marotz, who curated the special exhibition together with the scientific director of the DDR Museum, Dr Stefan Wolle.

What?
Invitation to the press presentation of the new special exhibition of the DDR Museum with the opportunity to interview the curators.
Please register at presse@ddr-museum.de.

The opening event will take place in German on 27 April at 6 pm in the conference room of the DDR Museum. Click here for more information. 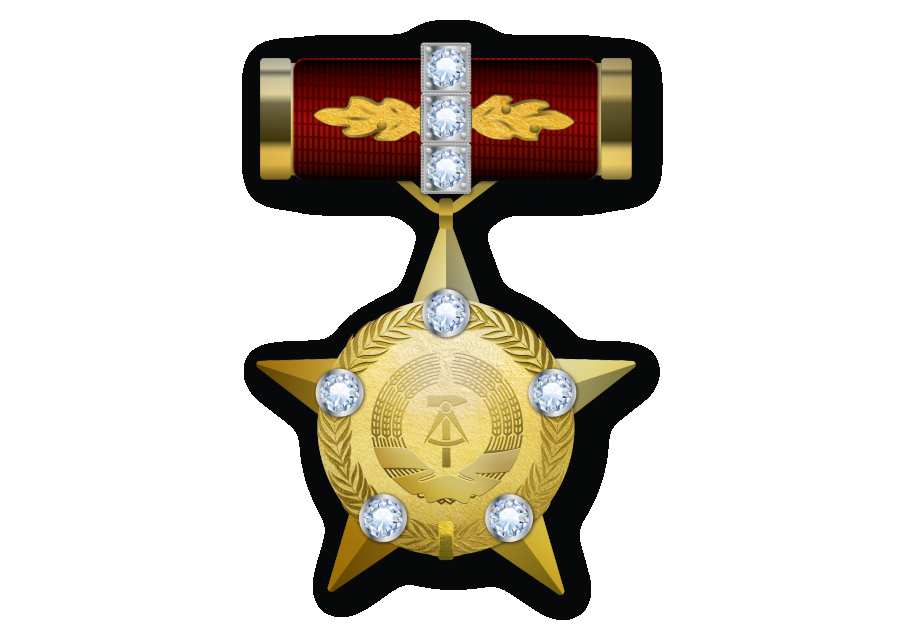 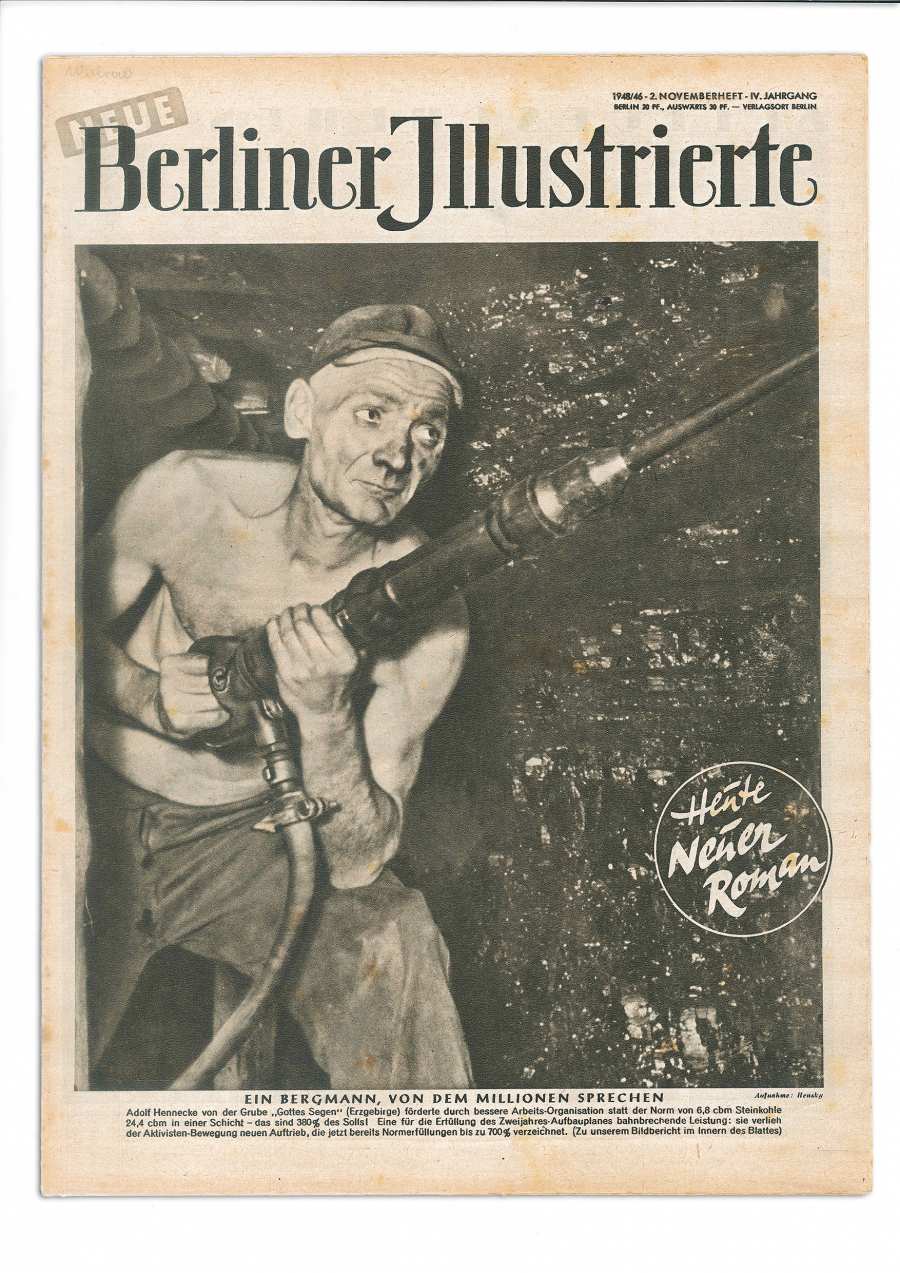 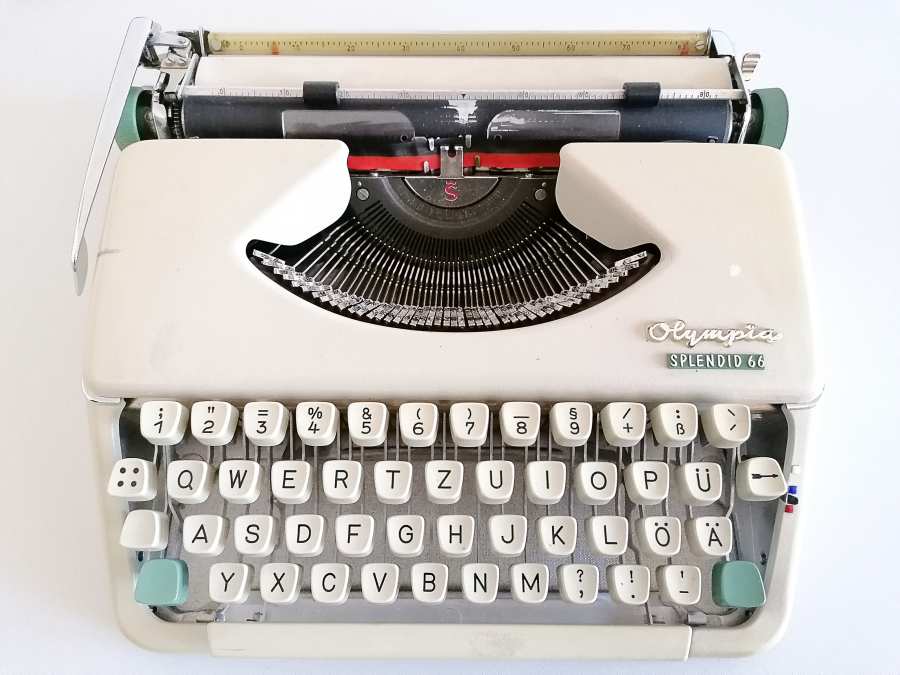