Berlin, November 5, 2020 – On the anniversary of the fall of the Berlin Wall, the DDR Museum publishes the digital exhibition »Painting Utopia – ›In Praise of Communism‹« about the monumental fresco of the same name by the artist Ronald Paris on Google Arts & Culture. This once hung in the House of Statistics in East Berlin and has been on display in the DDR Museum since 2010. The online exhibition is available here free of charge in German and English.

In 1969/1970 Paris made the eleven-meter-long fresco for the conference room of the House of Statistics. He was inspired by the poem of the same name by Bertolt Brecht, who described communism as »the simple that is difficult to make.« Thanks to the high-resolution images, viewers get to know the utopia and the visions of that time. The impressions are supplemented by short texts by the academic director of the DDR Museum, Dr. Stefan Wolle. »This unique witness of the times heralds the victory of the working class and traces the historical path to it. Ronald Paris draws on the imagery of the Middle Ages and other epochs. At the same time, he combines his commitment to communist utopia with a criticism of the existing system,« says Wolle.

The fall of the Berlin Wall eventually sealed the failure of socialism in the DDR. After the building of the former House of Statistics was closed in 2008 and due to the planned demolition, the DDR Museum saved the fresco in 2010 and invested 20,000 euros in its restoration. Since then it has been on display in the DDR Museum. 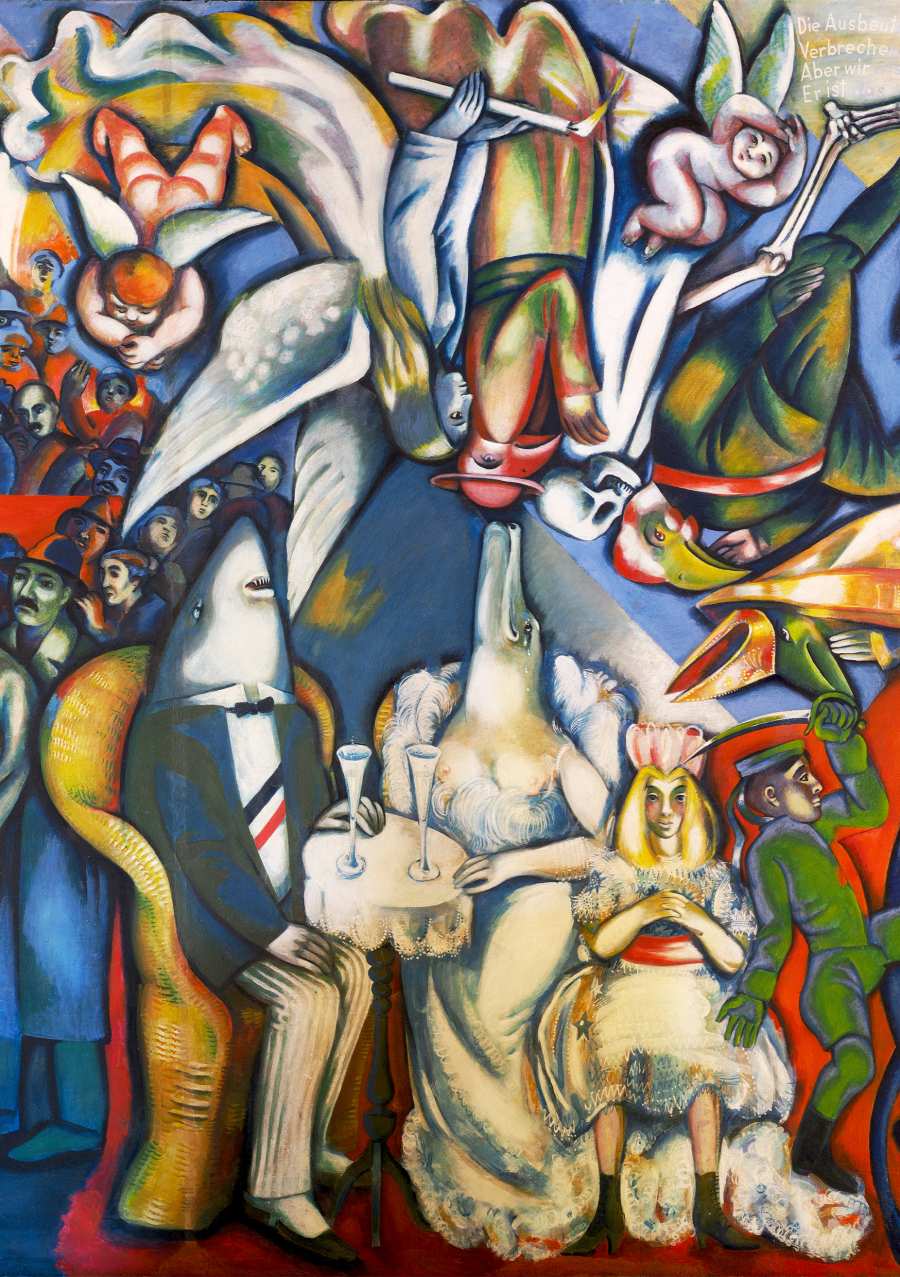 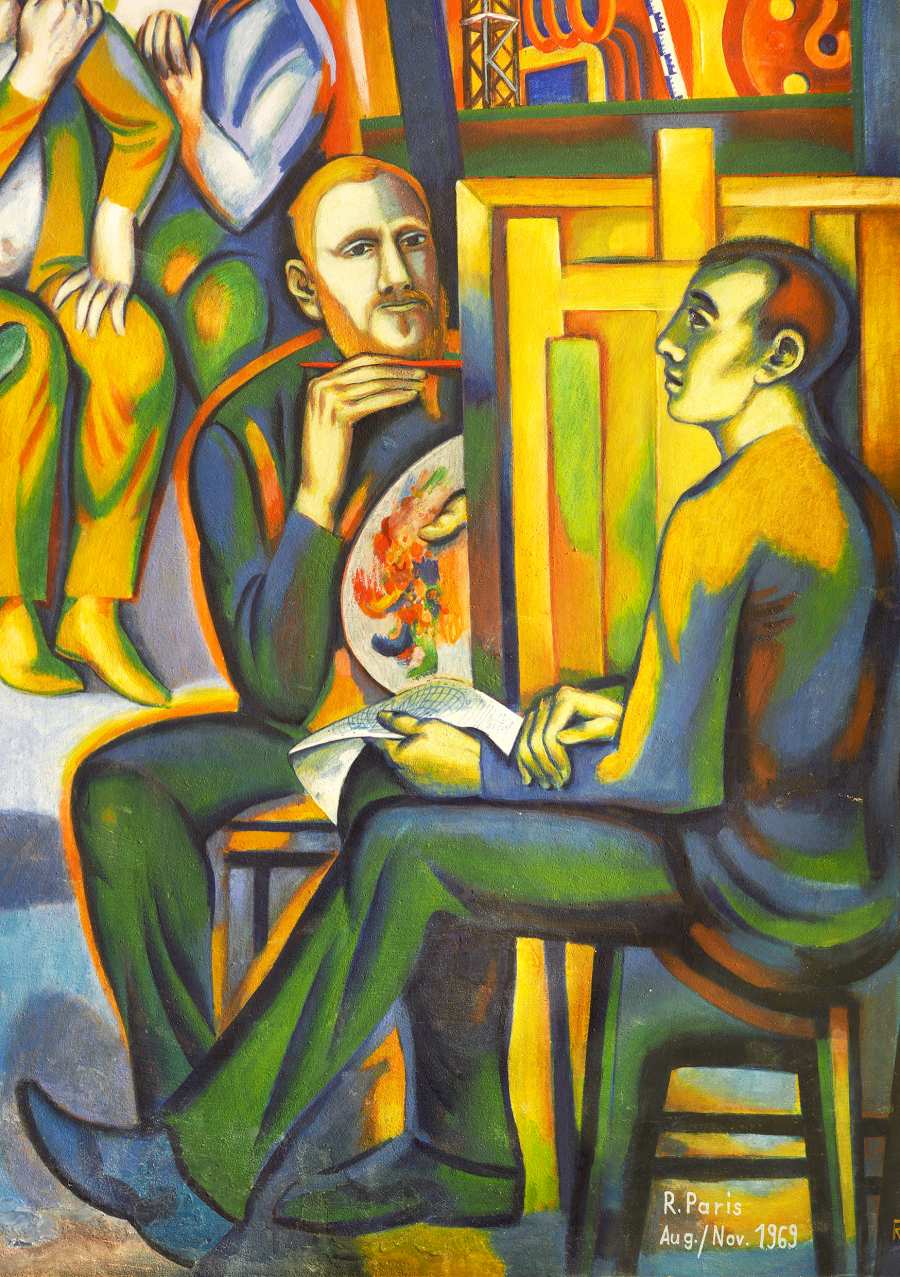 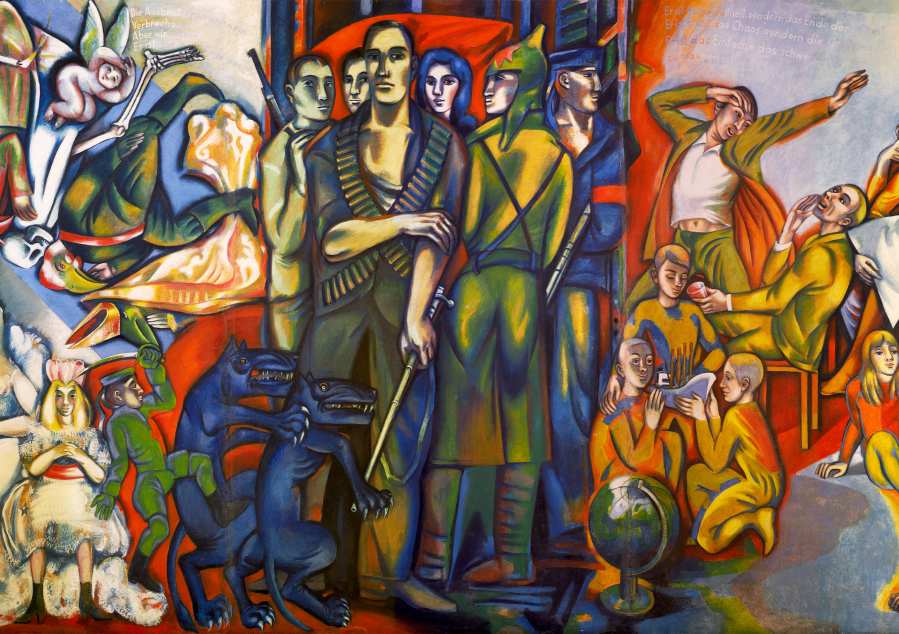 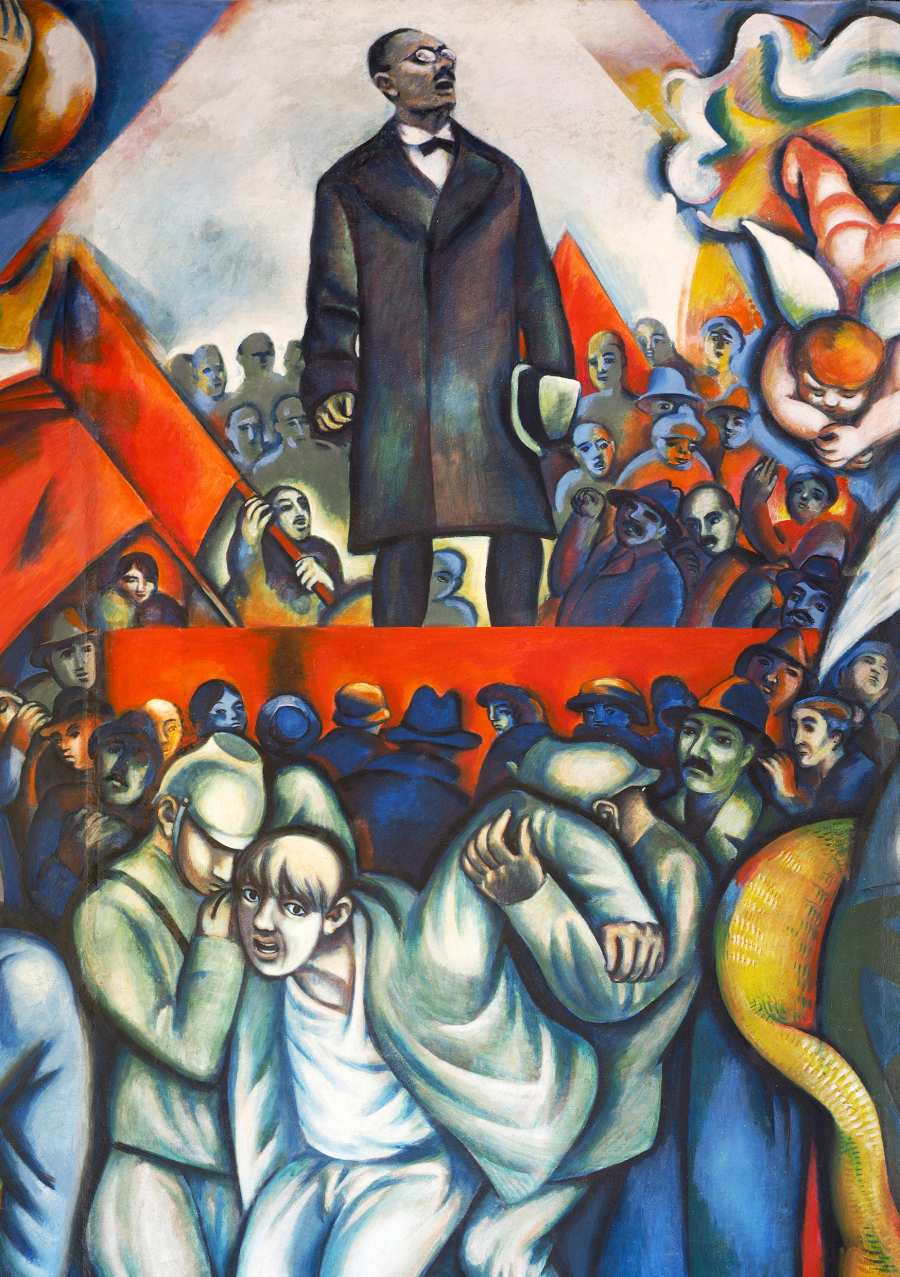