Berlin, October 30, 2018 – The new special exhibit "Born in ‘89 – Children of the Change" will open on the evening of the anniversary of the fall of the Berlin Wall in the visitor centre of the DDR Museum on November 9, 2018. The small exhibit is comprised into two sections: one containing exciting biographies and displays of people who were born in the last year of the DDR with the other section highlighting important objects of 1989.

We often talk about the generation which was marked by the fall of the Wall and the reunification of Germany. But what has become of the children of the German unification, called "Wendekinder" in German, who were born in the DDR? This exhibit portrays how the lives of 16 young adults born in 1989 were influenced by the country and government they never truly lived under. How did Germany's reunification shape their lives? What do they expect from their lives in today's East Germany?

“We were surprised by the variety of displays proposed and the stories that came with them. They tell of the origin, the development and the dreams of the protagonists,” says Dr. Stefan Wolle, head of research at the DDR Museum and one of the exhibit’s two curators. 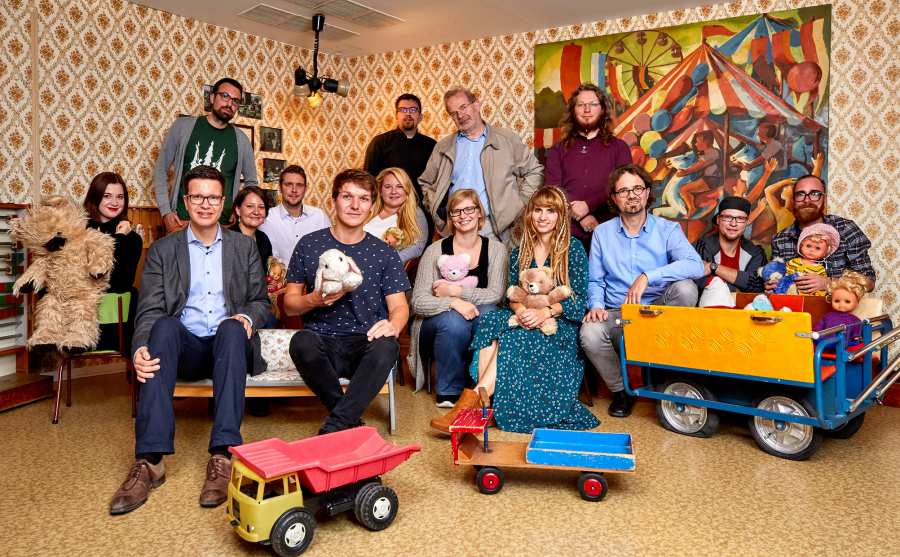 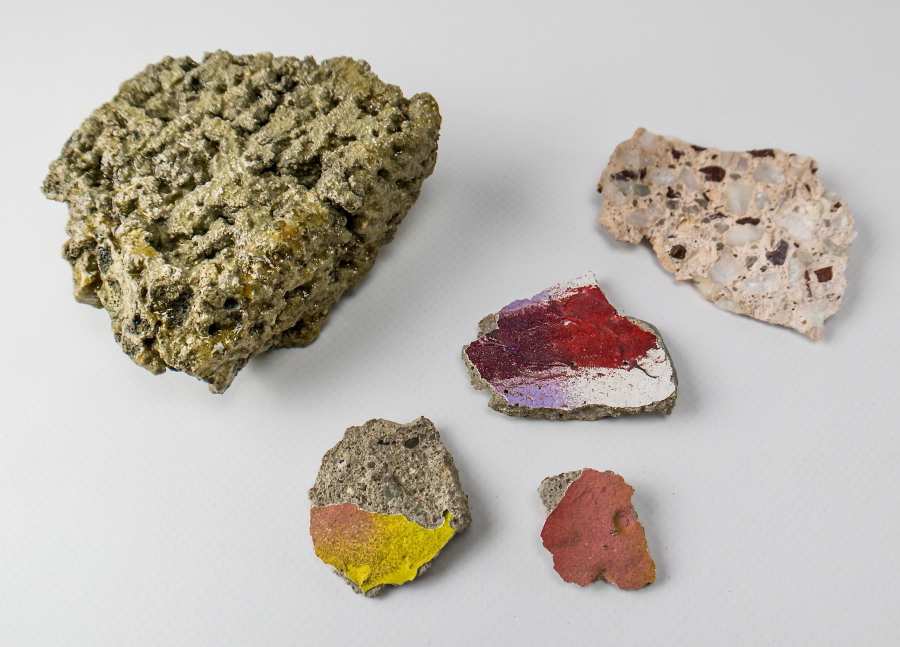 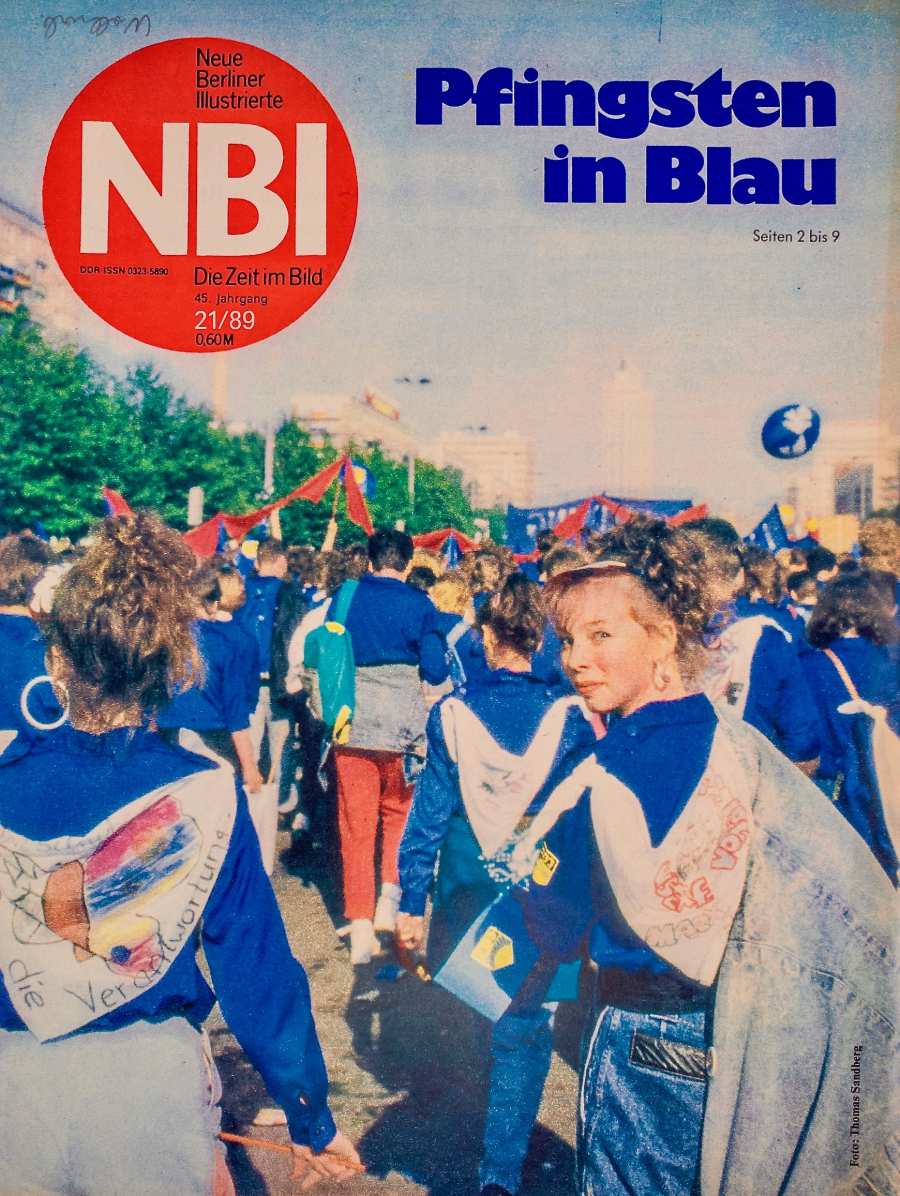 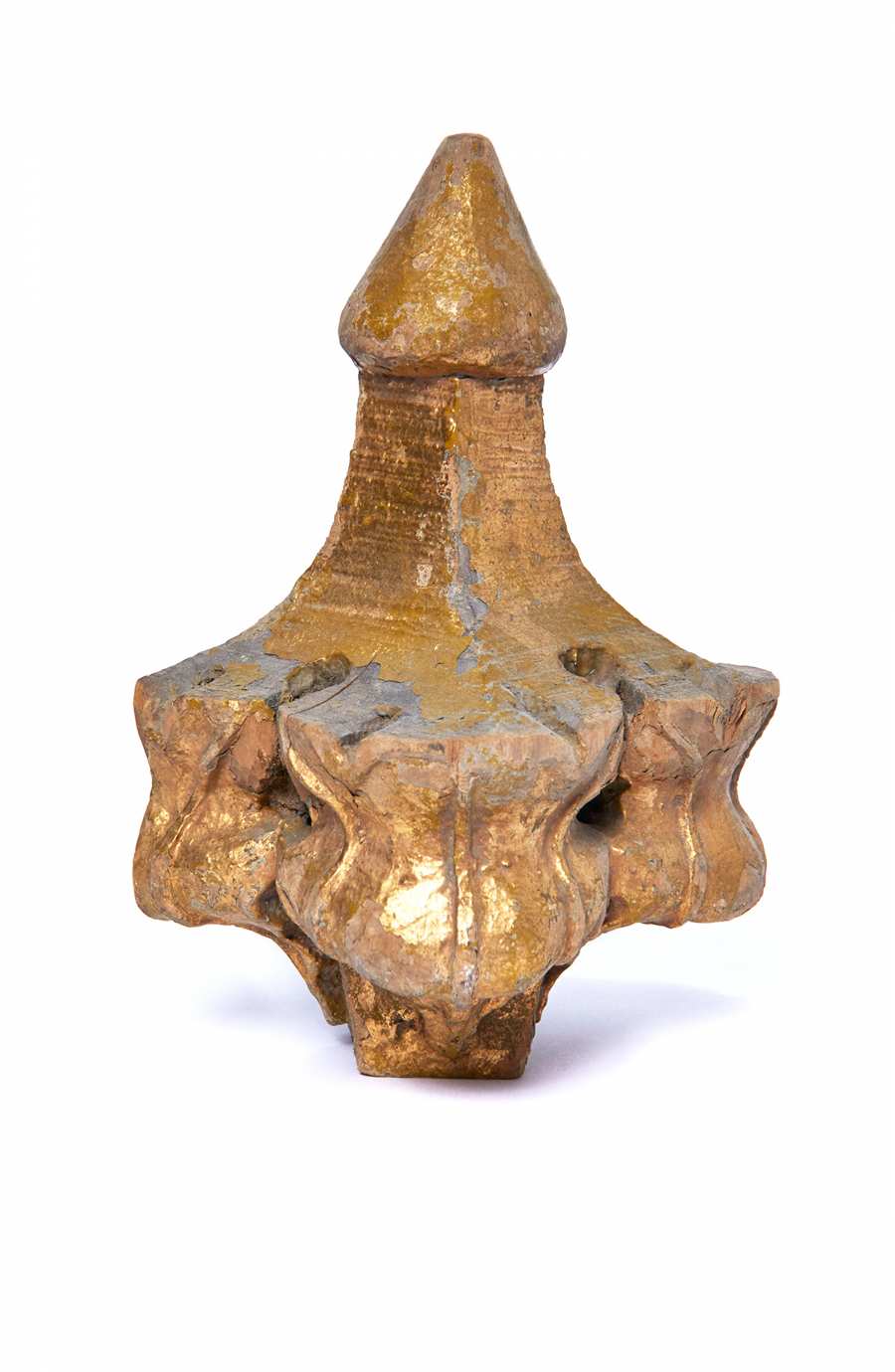