July 14th, 2016 – Since its opening on July 15th in 2006, more than 4.439.000 visitors have already enjoyed a hands-on experience of history in Berlin’s interactive museum. For the past 10 years and as one of the best-visited museums in the capital, the innova- tive exhibition of the DDR Museum shows everyday life in the German Democratic Republic with all its aspects.

»On the occasion of such an anniversary, of course we will look back into the past.
The future of the DDR Museum, however, also holds exciting things«, says the director of the DDR Museum, Gordon Freiherr von Godin. »At the moment, our research department with its Head of Research Dr. Stefan Wolle is working on an enlargement of the exhibition which we will present to the public on occasion of the Long Night of the Museums
on August 27th, 2016.« Concerning the precise design of the exhibition, however, Gordon Freiherr von Godin remains in silence, but nonetheless reveals: »Following the tradition of the DDR Museum, tomorrow’s technology will transport our visitors into
the world of yesterday«.

During the past 10 years, the DDR Museum has received a number of awards: Nominations for the European Museum of the Year Award in 2008 and 2012 were an appreciation of the innovative and interactive approach of the permanent exhibition. In 2014, the DDR Museum received the »Geschichte erinnern – Gegenwart gestalten« (Remembering history – creating the present) award from the Bundeszentrale für politische Bildung for its educational game »Bürokratopoly«. The four-millionth visitor was greeted in the fall of 2015 and the year was ended with a new record in visitor numbers, a total of 584.000 guests. 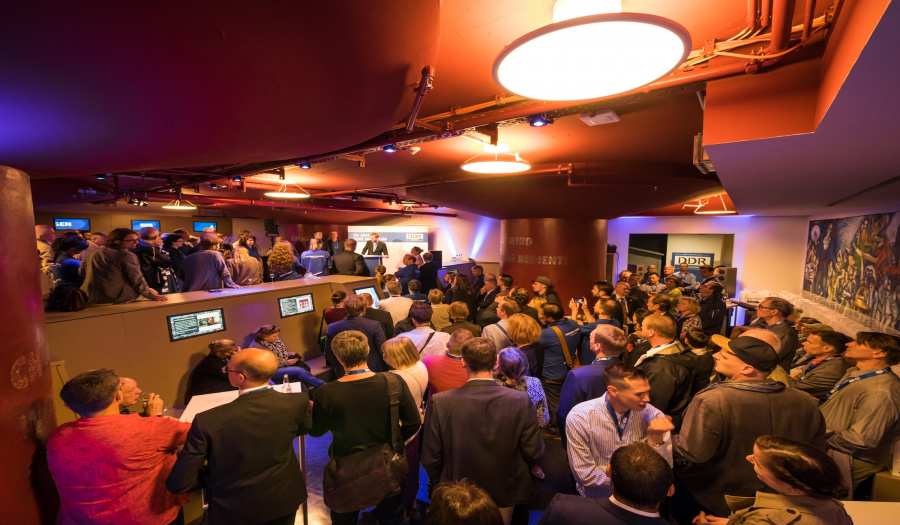 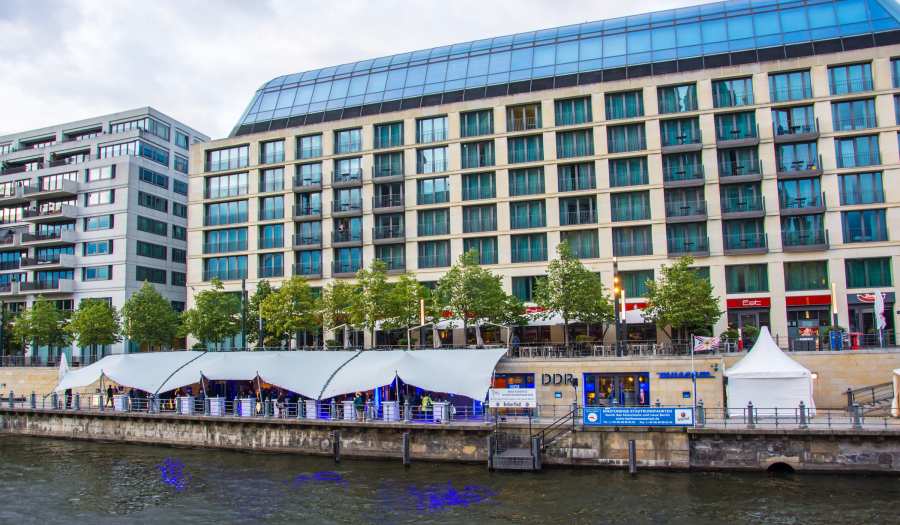 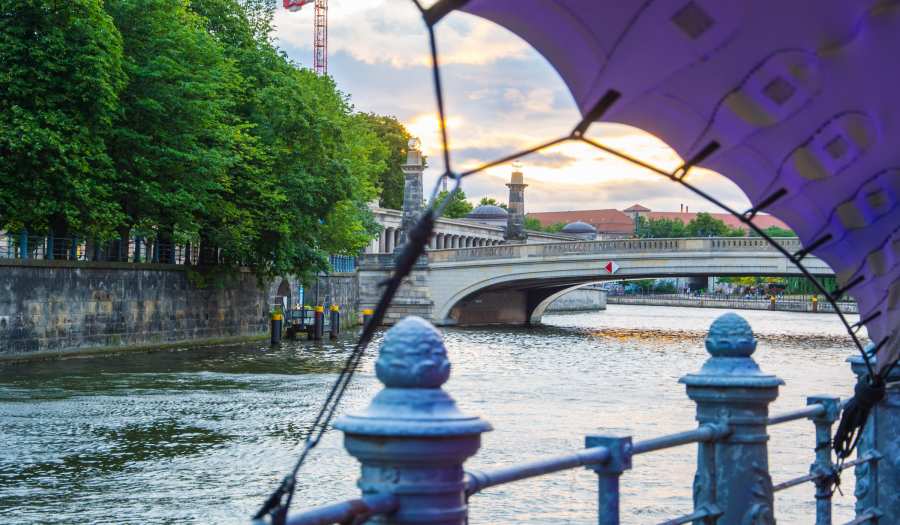