Michael Hametner was on the road in the GDR and later in united Germany in many capacities: as a theatre producer, literary critic, radio editor and novelist. In his new book, he deals with the "incidents" of the all-German literary and art scene. He takes up the East-West debates of recent years, such as the controversy over Christa Wolf's and Stephan Hermlin's past, and asks the question of whether East German writers and artists have been given a proper place in the all-German art and literature scene. 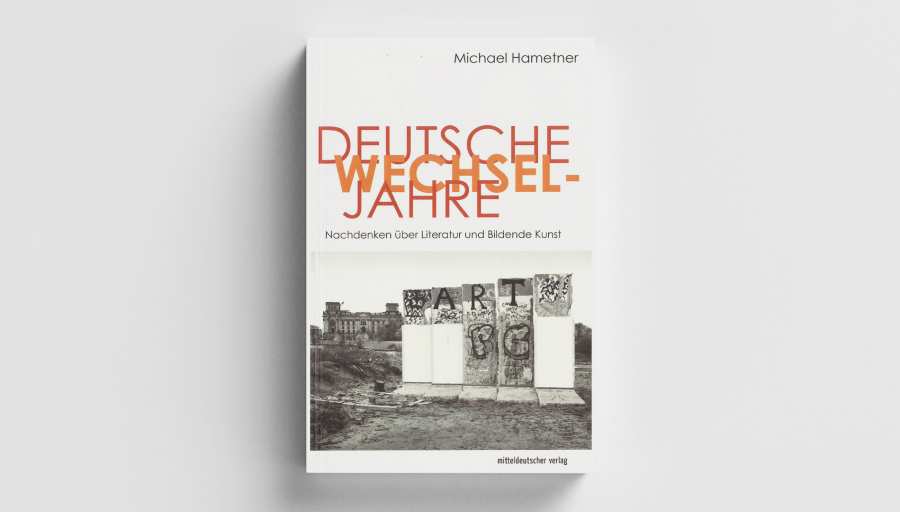