On the night of 8 March 1989, engineer Winfried Freudenberg and his wife wanted to try to fly over the Berlin Wall with the help of a homemade balloon. They drove to a gas regulator station in Berlin-Blankenburg and filled the balloon with natural gas. A passer-by alerted the police. When the police approached, the husband took off alone on an errant flight of several hours at an altitude of thousands of metres over West Berlin, which ended fatally in Zehlendorf. Eight months later, he could have travelled there unmolested on the S-Bahn. The author Caroline Labusch has written a book about the tragic case of the last man to die at the Berlin Wall and turned it into a radio play, which will be presented this evening. 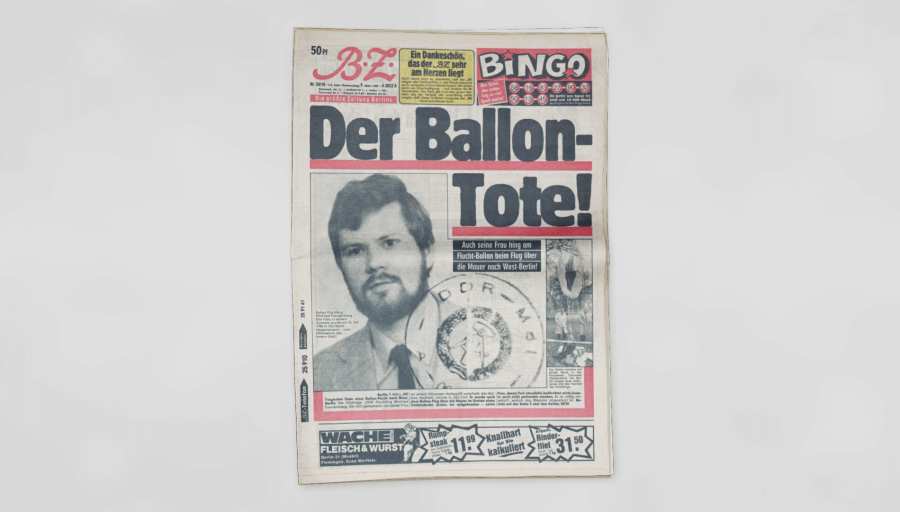