Kindergartens, schools and youth brigades were named after Tamara Bunke in the GDR. Her struggle and death in the jungle of South America were to serve as a role model for the youth. Yet her path was more than unusual. Born in 1937 in Argentina, where her parents had fled from the Nazi dictatorship, and raised in Eisenhüttenstadt since 1952, she went to Cuba after her studies. In 1967, she followed her idol Ernesto "Che" Guevara to Bolivia, where she died in combat. The research theatre Vajswerk, directed by Felicitas Braun and Christian Tietz, presents her afterlife and her political instrumentalisation in the GDR from five perspectives. 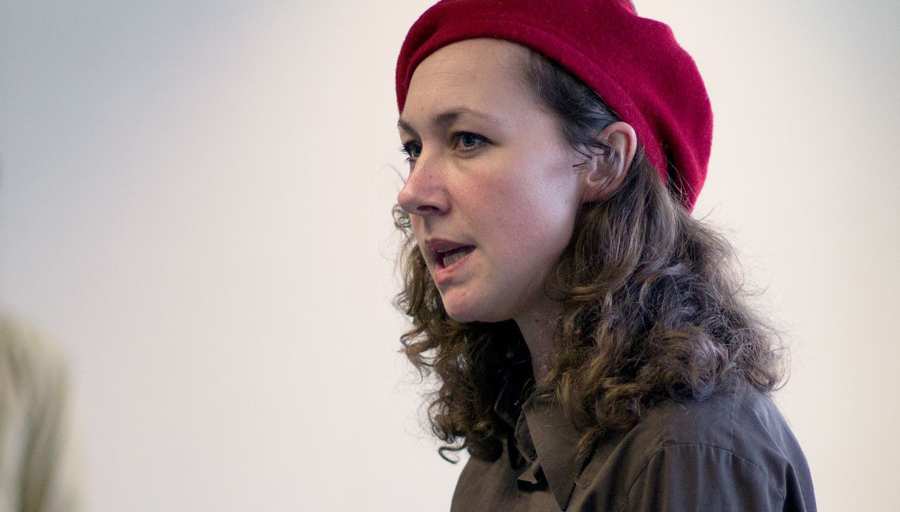