In the second half of the 1950s, nuclear energy became a beacon of hope for the DDR. In addition to high expectations of independent energy generation and an export-oriented nuclear industry, the leadership of the SED also combined political goals with its use. Rheinsberg was chosen as the location for the DDR's first reactor after a long discussion about Neubrandenburg. But against the backdrop of the Cold War and global »atomic euphoria«, a German-German race began to determine where the first German reactor would be. 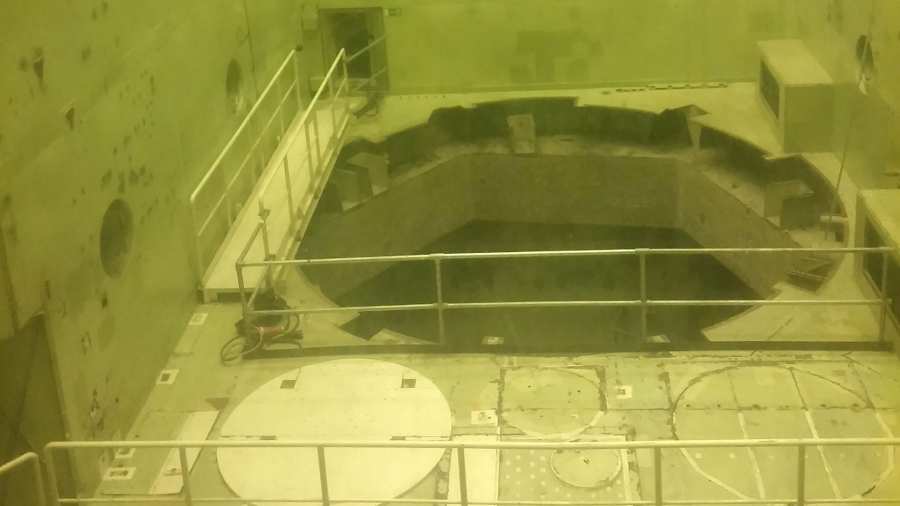