Michael Succow had many tasks and functions during his life. For example, shortly before the first free elections in the GDR, he became deputy minister for environmental protection. On September 12, 1990, at Succow's instigation, the GDR Council of Ministers - at its last meeting - adopted the National Park Program, which protected seven percent of the GDR's area as a national park or biosphere reserve. The protection of the moors was a particular concern of his. He has written numerous books on this subject, which were considered standard works internationally even before 1990. Now the winner of the Alternative Nobel Prize is presenting his book »Germany's Peatlands« at the GDR Museum. 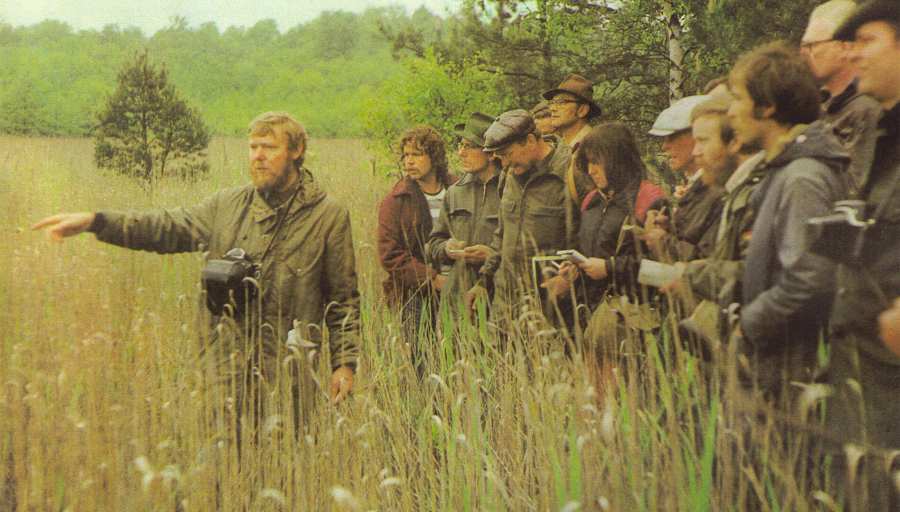