For decades, student films were made at the Konrad Wolf Film and Television Academy (HFF) as part of the training program. They are often characterized by their joy of experimentation. The background for this was the relative freedom offered by the film school since the 1980s. Students had access to films from film history and current film events in Eastern and Western Europe. Of course, there were also formal and content-related requirements at the HFF. The edition includes a selection of 19 short documentaries and feature films from the university film archive, of which film historian Ilka Brombach will present some examples during her lecture.

Registration is available at post@ddr-museum.de. 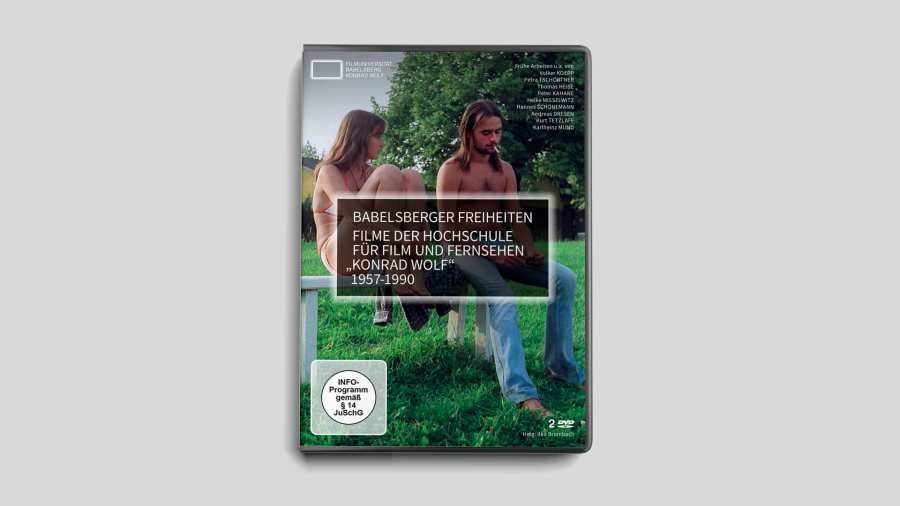