Without the Soviet Union and its victory over Hitler's Germany, there would have been no GDR. But how much leeway did the SED leadership have vis-à-vis Moscow, how dependent was it on Soviet gas and oil? What role did encounters with people, books and films from the multi-ethnic Soviet Union play? Did not the USSR also provide impulses for the GDR? In space travel, in sports and, since 1985, also during the politics of perestroika. All these questions are addressed in the special exhibition, which was developed jointly by the DDR Museum and the Museum Berlin-Karlshorst. 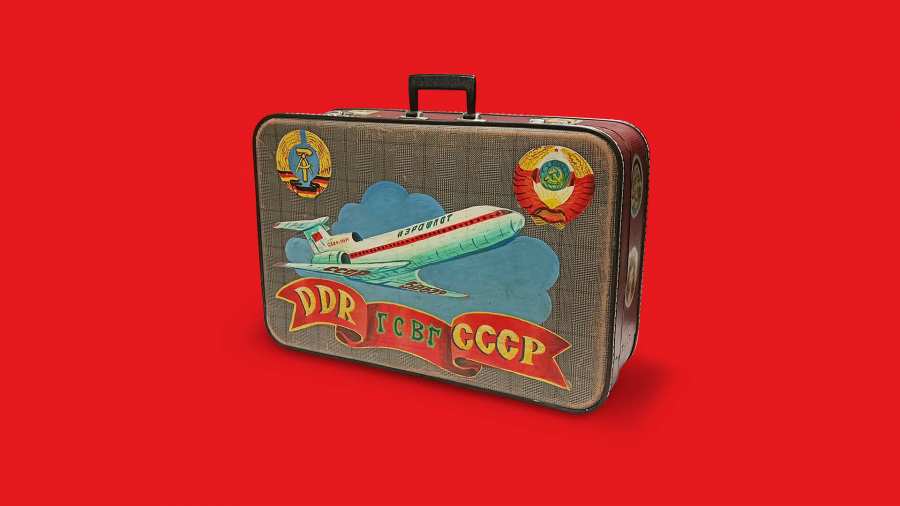