»He says what he means and always has confidence/'s just a clown,« Stephan Krawczyk sang in 1982, when he was still a well-liked singer-songwriter. He might have been able to continue balancing on the fine line of the barely permissible under the clown mask. But his songs became increasingly critical. In the long run, the SED did not tolerate such tightrope walking. Stephan Krawczyk was banned from performing, harassed by the Stasi, and finally arrested and deported to the West. In Jürgen Haase's film, he looks back in conversation on his youth, the conflicts in the GDR and his life after the expulsion. The result is a very personal portrait of the singer-songwriter. 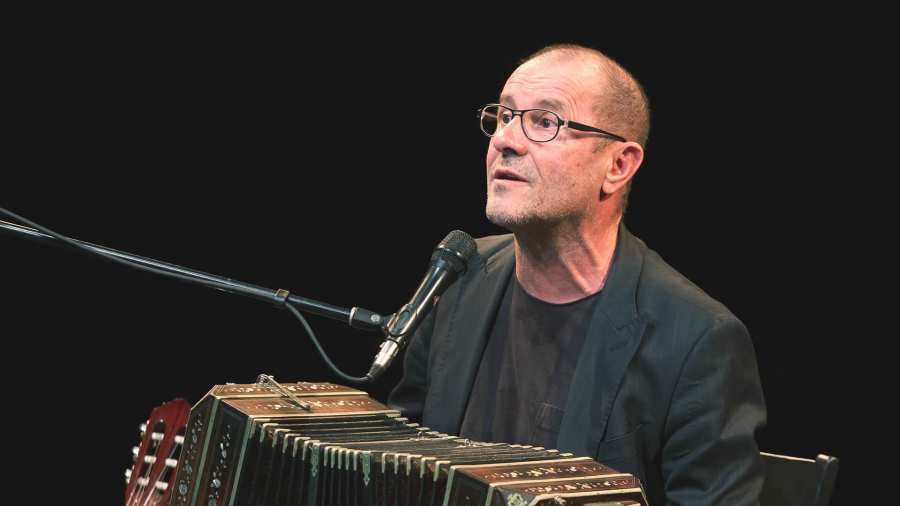