The book “East German Design 1949-1989” deals in three languages, German, English and French, with the design in the former GDR. It calls oneself a “showcase for consumer culture of GDR” (p.13) and so there are much more photos than texts. Nevertheless you learn something about the history of East German Design because Ralf E. Ulrich deals in the introduction of the book with it. He copies the lines of the development of GDR design from the beginning of the GDR in 1949 till the “Wende” in 1989. By all changings in the consumer culture of East Germany it is important to note that the design was always driven by ideology, general social developments and the socialist planned economy. With a greater focus on export markets in the 1960ies it happened yet that on the one hand some design concepts from international products were adapted.  On the other hand some GDR products were sold on West German market, too. You could find the marking “Made in GDR” on IKEA pendant lamps made in Halle, Privileg typewriters supplied by the mail order company Quelle and hairdryers.

If you’re interested in further developments of the GDR design, the book offers you in 6 chapters photos of food, household goods, toys and other products of daily life. The photos made by Ernst Hedler are framed with the introduction of Ralf E. Ulrich and a historical overview of the East German Design.

The book has 191 pages and it was published in 2004 by the Taschen Verlag in Cologne. The ISBN is 3-8228-3216-2. The photographer Ernst Hedler was born in 1952 and studied photo-graphic sciences in Cologne. He did audio-visual work and ad photography for agencies before setting up his own advertising studio in 1985 in Selb. 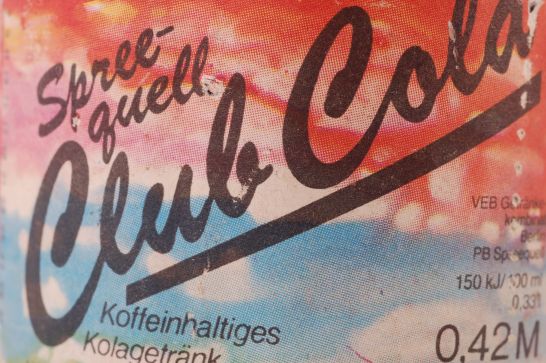 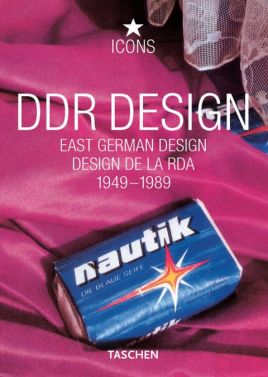 „The Berlin Wall. Division of a City”