Last week the DDR Museum has been on tour on behalf of an international cooperation. Where to, why and what kind of interesting experiences have been made you will read in today's blog!
by Admin (21 Oct 2015)

Last week the DDR Museum has been on tour on behalf of an international cooperation. Where to, why and what kind of interesting experiences have been made you will read in today's blog!

In terms of research and review of a certain topic, it is one of the core tasks for cultural institutions to work together with other institutions on different levels. This serves, among other things, a mutual scientific exchange and the recognition of different perspectives; where a high degree of professionalism and a comparable direction in terms of content are among the conditions.

Accordingly, we were very happy when the National Museum of Korean Contemporary History in Seoul, South Korea approached our museum and proposed a cooperation for the special exhibition “Implications of German Reunification for Korean Unification”. The exhibition is supposed to serve the exchange between Germany and Korea concerning the 70th anniversary of the liberation of Korea and the 25th anniversary of the German Reunification and will be shown until December, 13th 2015. Topics are the consequences of the Cold War, the Reunification of Germany as well as the still divided Korea and wants to express the desire for a reunited Korea. After an initial verification of the exhibition expose with the alignment of our museum and our collection structure, our management happily decided to support our Korean colleagues for this interesting exhibition project by lending objects, design models and in an advisory function.

We therefore gladly accepted the invitation to the opening ceremony in Seoul on October, 12th 2015 and were very curios about the presentation of our objects at our partner museum. The show impressed our colleague especially with the high quality texts about the different topics, the very demonstrative comparison of German and Korean history, the balanced relationship between objects and media installations as well as the attractive design for the visitors. Additionally to the greater part of the museum staff, including director Mr. Wang-sik Kim, a high number of representatives of culture, science, and politics were attending the ceremony, as well. After a few congratulatory remarks by, among others, the museum director and our colleague, the exhibition was officially opened by a ceremonial cutting of a festive ribbon. Immediately, interested guests explored the three exhibition rooms in the foyer of the National Museum. On the same afternoon an official banquet followed, located in the modern premises of the museum which was opened in 2012 and is under the supervision of the Korean Ministry of Culture, Tourism and Sports.

Despite the short time and full schedule, our colleague of course also got the chance to experience the obligatory sightseeing. Seoul is a highly modern, clean and tumultuous metropolis with inhabitants from all over the world. The history of the country, in which the nation is still facing a division until this day and age, is of course also highly interesting from an all-German perspective. A visit of the collection department of the National Museum was another highlight, which allowed a close look at the highly professional work of our Korean colleagues.

We do hope that, with the help of this cooperation project, we were able to contribute to the multifaceted cultural landscape of South Korea as well as helped the interested public to experience one of the unquestionably most meaningful parts of German history.

Many thanks to the entire staff of the National Museum of Korean Contemporary History for the successful teamwork as well as the Korean Cultural Center in Berlin for its support. We wish our partner museum a successful exhibition along with many interested visitors! 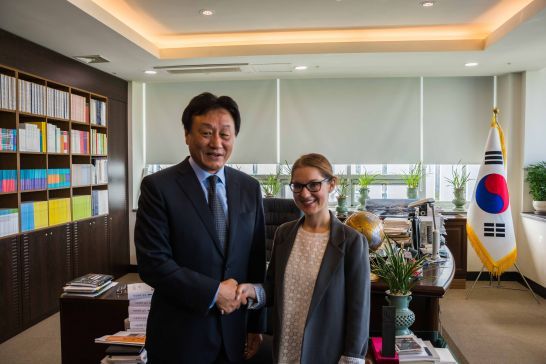 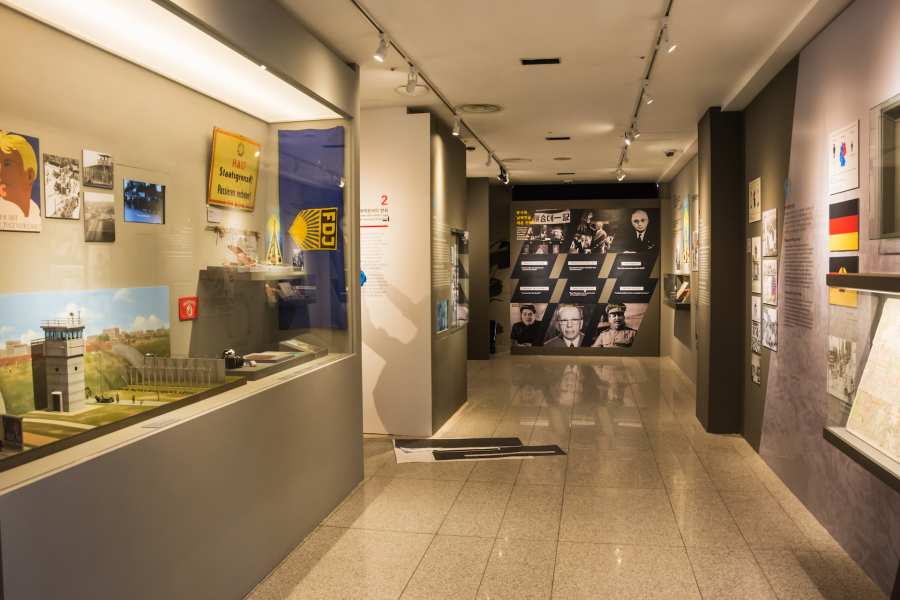 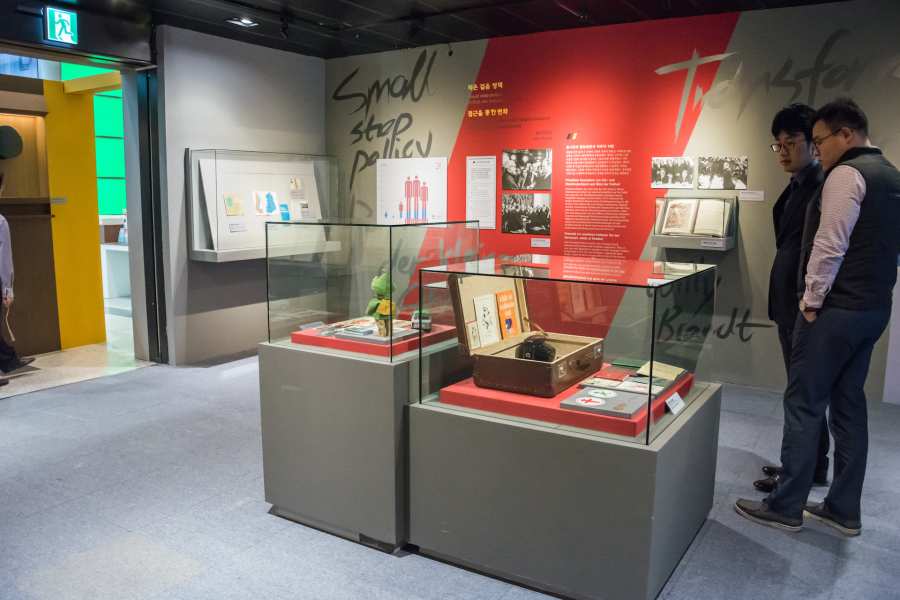 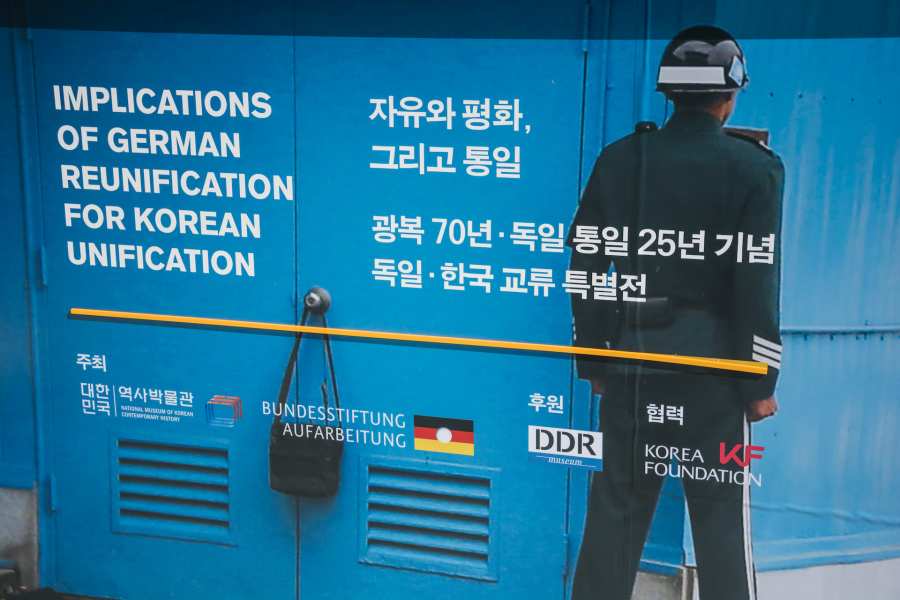 The favorite objects of Janine Henschel