The SED observed concernedly how the adolescents of the late 50s were drawn to Rock `n´Roll and studded pants. The aim of the socialist education was to mold youngsters into “new humans”. The party wanted to influence the first generation of the “Children of the Republic” through a restrictive and repressive policy.
By Elke Sieber (08.06.2017)
Translated by Lisa Laubner (09.06.2017) by Praktikant (16 Jun 2017)

Wiebke Janssen studied History, Political Sciences and Folkore Studies until she completed her doctorate in the persecution and criminilization of yound people in the DDR (German Democratic Republic) in 2009. Currently she leads a documentation center at Moritzplatz in Magdeburg.

The SED (Socialist Unity Party) observed concernedly how the adolescents of the late 50s were drawn to Rock `n´Roll and “too tight” studded pants. The aim of the socialist education was to mold young people into “new humans”. The party saw their only chance to influence the first generation of the “Children of the Republic” through a restrictive and repressive policy.

Janssen uses examples from Halle and Dessau to describe how the SED tried to push their ideals of socialistic freetime activities through the youth culture. The Lipsi, which is mentioned in the book title, is one of many examples of the party intervening in the free development of young identities. The plain and stiff dance was supposed to replace wild Rock `n´ Roll steps and western music by Bill Haley or Elvis Presley. But youth culture cannot be planned like a state. The state-prescribed Lipsi disappeared as quickly as it came.

Drawing upon incidents in Dessau and Halle the author illustrates the strict treatment against nonconformist, “conspicuous” behavior, which was less due to a political opposition but more to the usual phenomenons of puberty.

In 1958 adolecents would meet repeatedly at the Friedensplatz and dance to Rock ´n` Roll music which they played from portable radios. They were loosely organized, had one “boss” and had to pay a small membership fee to finance road trips and visits to dance events. To avoid the attention, they claimed to be training judo. The state had their eye on the group because of small incidents, such as small fights, or the harassment of passers-by. When the same adolecents interrupted meetings of the FDJ (Free German Youth) in Dessau, the Volkspolizei (People’s Police) used this as a reason to disperse the group. 16 youngsters were arrested, seven were taken by the MfS (Ministy of State security) and four were brought to a youth center. In total 88 members of the “Rock `n´ Roll- Gang” were forced to publicly admit to having participated in “counter-revolutionary” activities.

In Halle there were confrontations between the Volkspolizei and adolescents at a Christmas market. A Private from the NVA (National People’s Army) and a young man had a fight, which escalated into a brawl involving between 50 and 60 “rowdys” against the Army. Both the Private and this young man were arrested by the Volkspolizei, which caused hundreds of youths to protest in front of an office building for his release. In the following arrests a police officer fell hard to the ground and died shortly afterwards in hospital. This triggered house searches and more arrests. The adolecents that were only present as rubbernecks were now seen also as members of a “counter revolutionary group with a western idol”. In some cases, the youths were sent back into the care of their parents after a public forum, and their parents were informed about the “danger of their inadequate education” (LA Merseburg, BDVP Halle, 19, Nr. 132, Bl. 224, zit. n. Janssen, S. 65.; translated). Those adolescents that were more conspicuous than others within the interrogations or who seemed not to be adapting to the socialist education were sent to trial for breach of peace.

The fight against the tendencies of the youths at the end of the 50s was an ideological fight against the american way of life. Through stigmatization of the adolescents as young rowdies with disavantages in school, family and profession, the western influence should have been ended. The second Berlin-crisis and the Party’s acute fear of the uniform clothing (studded pants with cowboy embroideries on the pockets and emblems of american companies), the mass hysteria and the strong body movements in the Rock `n´Roll dance caused an even more repressive approach, because those behaviours were seen as forms of ganging together and psychological warfare which was directed by the West. But the freetime-activities of the youths were culturally limited, there was a lack of youthclubs and alternatives for meeting in squares and in shopping streets as well as a lack music that represented the youngsters’ attitudes.

Misbehavior was cautioned in public while adolecents were pilloried and observed by the Volkspolizei, the Ministerium für Staatssicherheit (State Security Service) and FDJ – Ordergroups. But, as the author claims, the alternatives offered by the state did not orientate towards the needs of the young generation. Therefore, the state could only force conformity through repression.

A thrilling essay for the youth policy of the SED against nonconformist behaviour. Nomerous sources emphasize the autors thesis and arouse interest to learn more about the difficuld relation between the youth and the DDR. 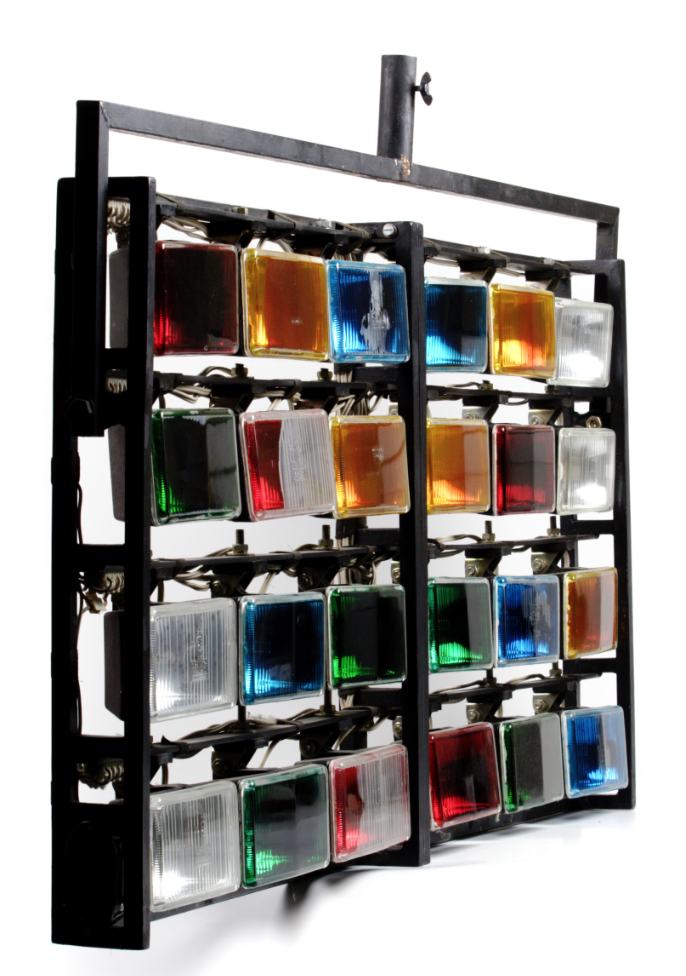 „A generation divided. German children and the Berlin Wall“

“Scenes and Traces of a Fall. The Berlin Wall in the Eye of the Photographer”