Folds well, doesn’t crease, dries quickly and is versatile - these attributes perfectly describe the synthetic fibre Dederon, which was used to make shirts, aprons, bags and tights for the masses in the GDR since the 1960s. (14 May 2020)

The trade name Dederon, a neologism made up of »DDR« and the syllable »on«, was used to describe the polyamide fibre from 1959 onwards. The material was initially developed in the USA under the name nylon as the first completely synthetically produced fibre and had already been used in textile processing since the 1930s. Due to its strength and good processability, nylon was used for the production of parachutes, toothbrushes and ladies' tights. After the end of the Second World War, when the polyamide fibre was also marketed in the Federal Republic of Germany by I.G.-Farbenindustrie AG under the name »Perlon«, the GDR alternative Dederon was created, which from then on became increasingly popular. Since the 1960s, there had been increasing investment in the chemical industry in the GDR, so chemical products increasingly found their way into the everyday lives of citizens. Dederon fibres were produced in the VEB Chemical Fibre Combine »Wilhelm Pieck« in Rudolstadt-Schwarza and in the VEB Chemical Fibre Plant Herbert Warnke in Wilhelm Pieck's town of Guben. 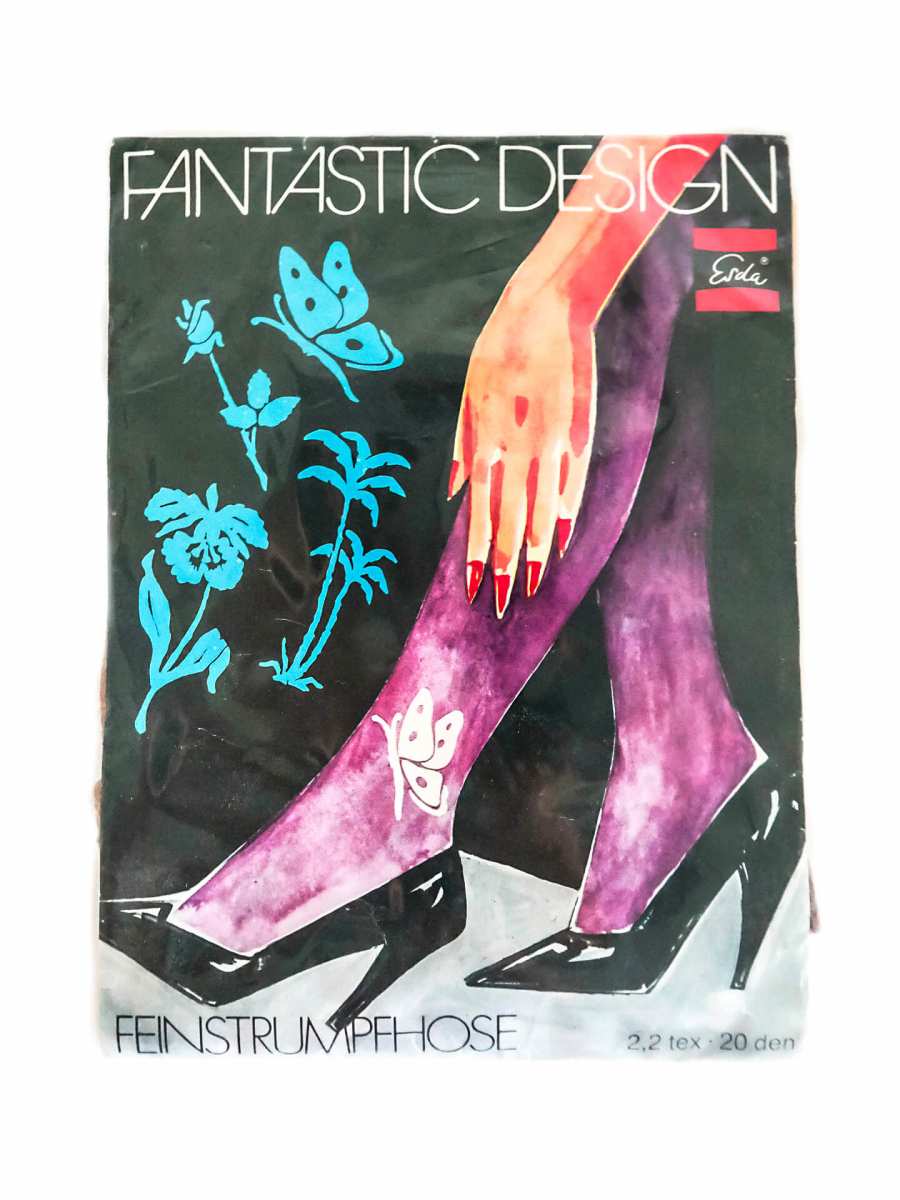 Initially, only higher-quality garments were made from Dederon. Then, when the fibre became cheaper due to mass production, the colourful and practical synthetic material started being used in a range of areas. Both in private life and at work, for example, the famous smock apron was a popular companion, available in flowered patterns for the hard-working housewife and the consumer saleswoman or in plain white for the doctor in the polyclinic. Accordingly, in the book »Chemistry for Us« from 1961, it says »in the form of the gossamer ladies' stockings and the gossamer, colourful fabrics, polyamide fibres have won the hearts of their wearers not only because of their enchanting appearance«. The various designs included models with and without sleeves, front or back button bands and different lengths. 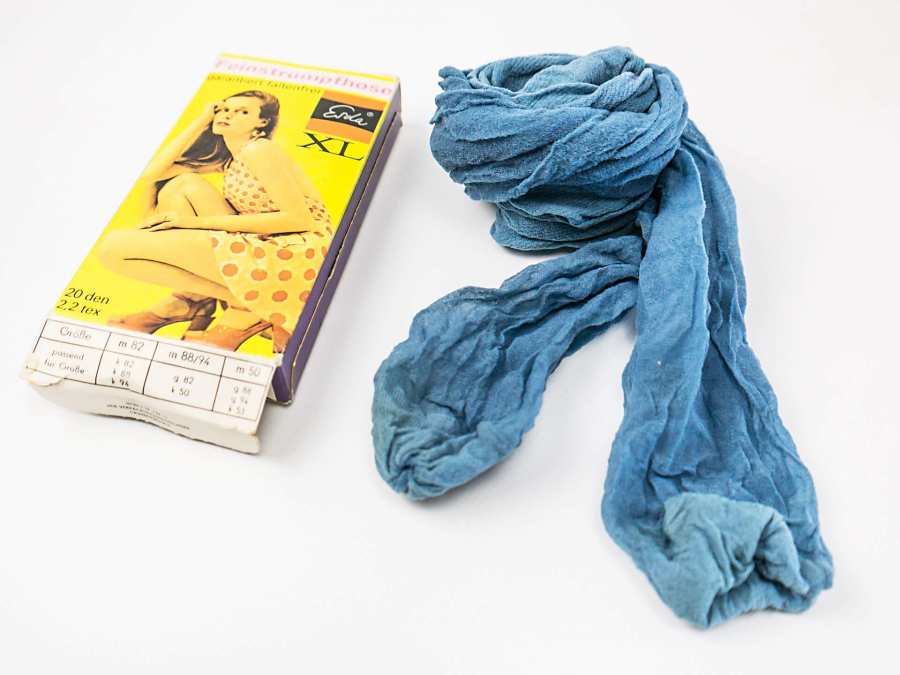 The smock apron was a universal garment that could be found in any GDR wardrobe and was worn by both women and men. We have examples of different smock aprons in our collection, from blue and almost floor-length aprons for use at work to flowered and sleeveless ones for housework. 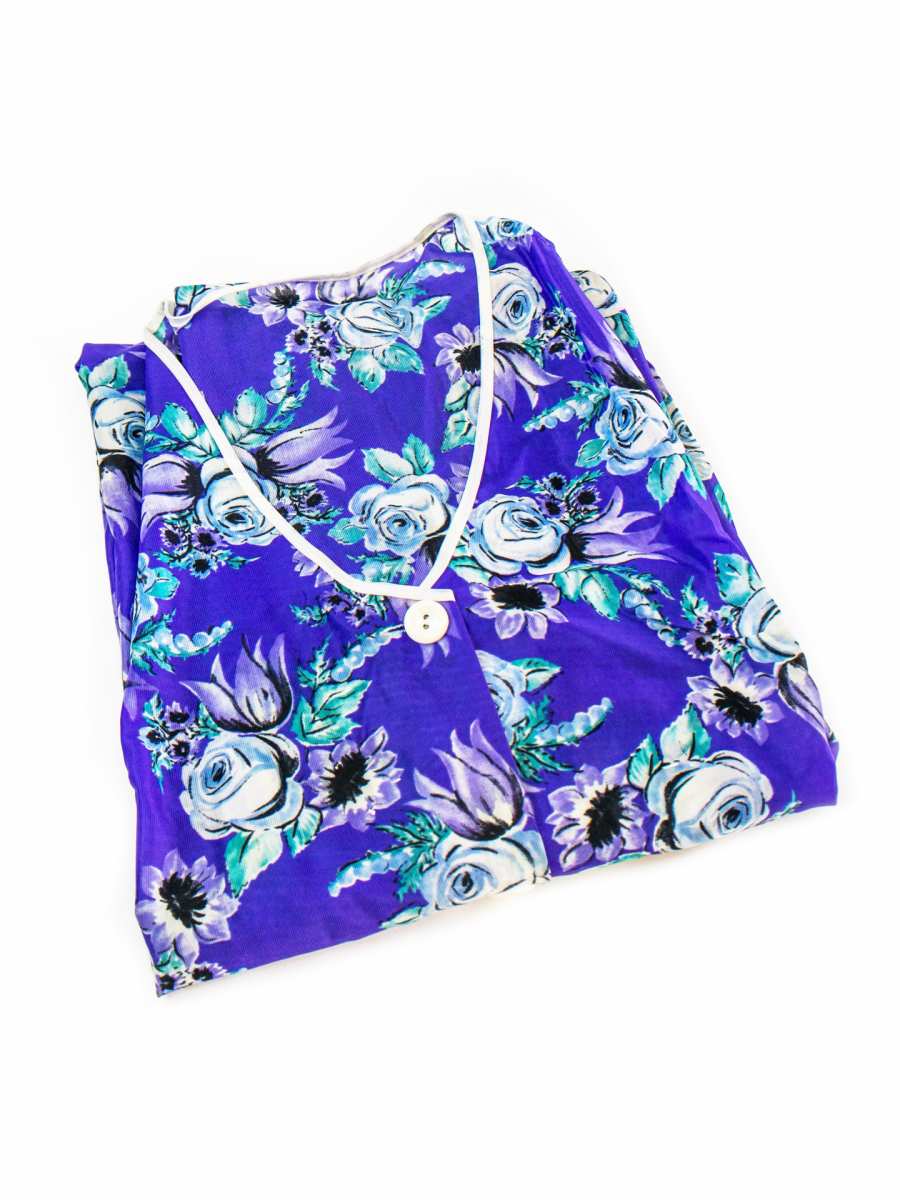 Another popular synthetic fibre product was the Dederon shopping bag. Folded up to save space, it was always ready for use to transport tediously procured groceries or randomly acquired bargains safely home. We also have a large number of these shopping bags in our collection. 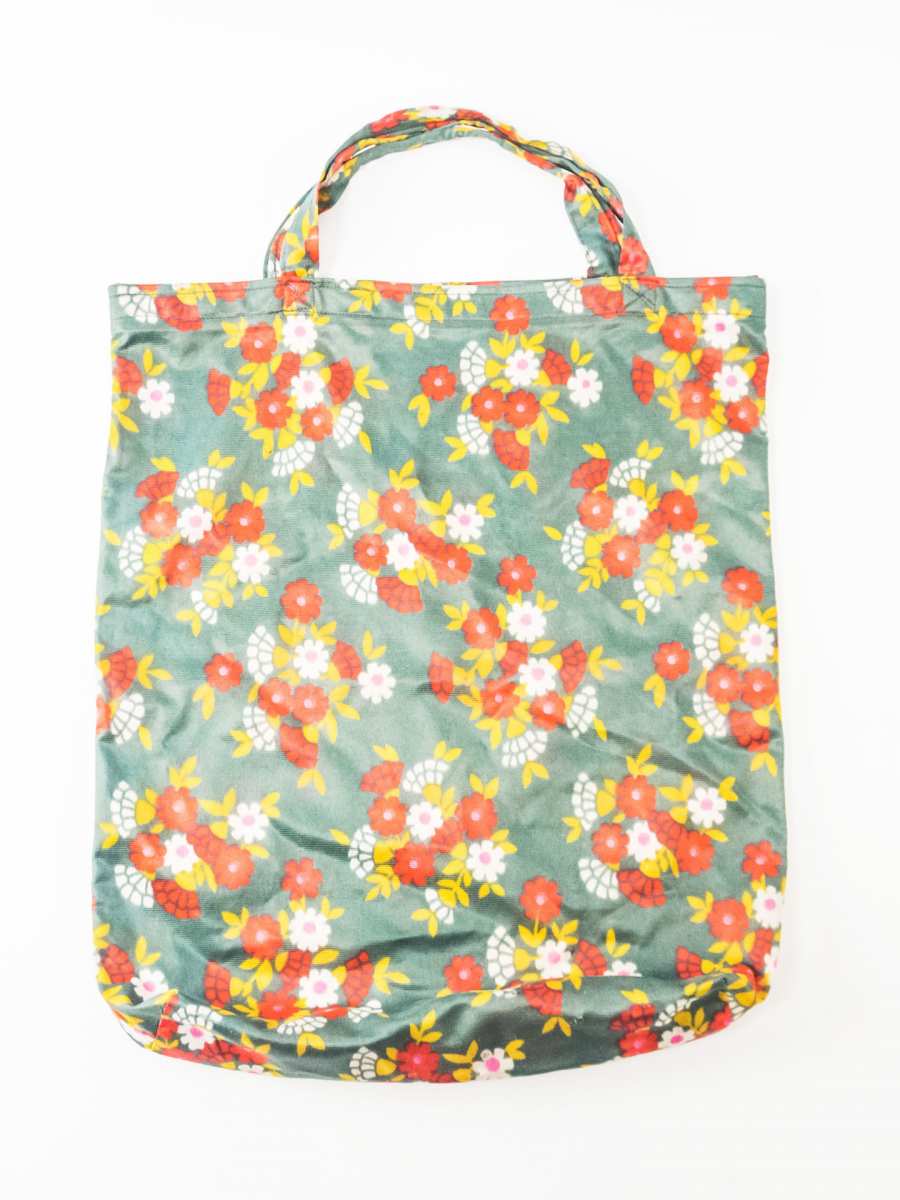 Like Rotkäppchen sparkling wine or Halloren chocolate balls, Dederon is one of the few products from the GDR that is still being produced post-reunification. For example, there is a small family business in the Vogtland region that still produces smock aprons, bags and staple dresses and sells them online to smaller textile shops. Quality simply prevails.

More objects made from Dederon in the DDR Museum's collection 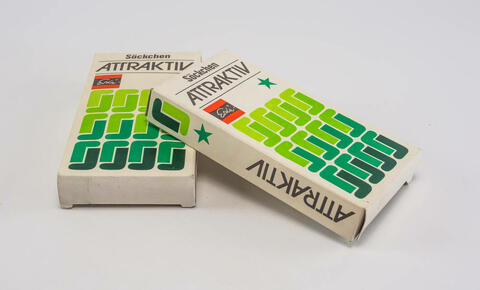 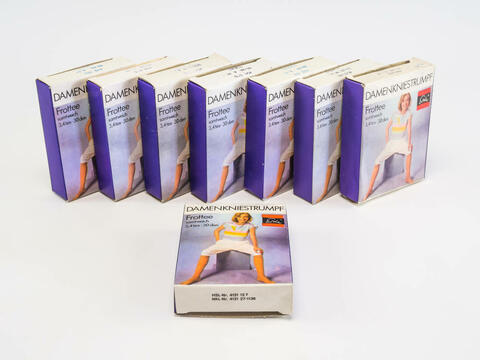 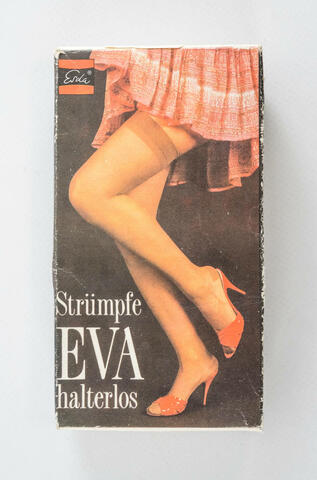 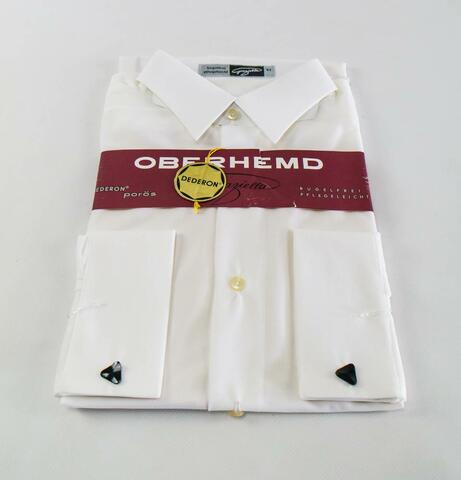 Erich Honecker – Rise and Fall of the GDR Head of State

Advertising in the GDR